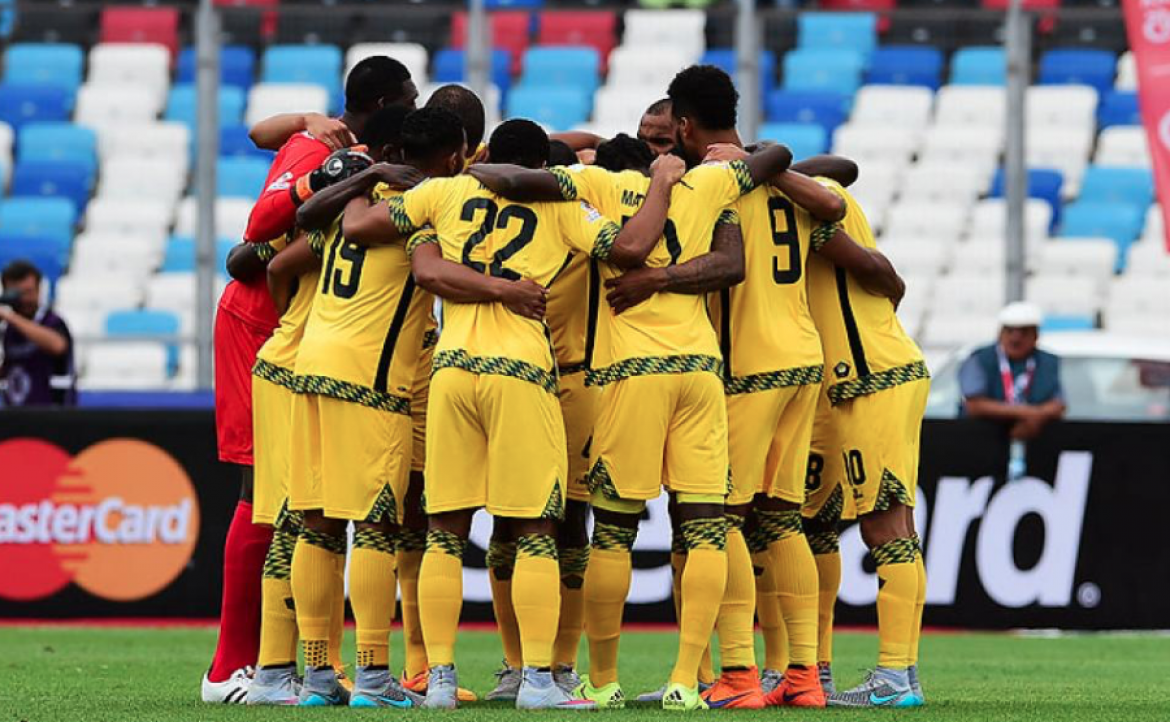 The Jamaica Reggae Boyz lost their opening Copa America 2015 match against reigning Champions Uruguay by a narrow 1-0 scoreline. Jamaica put in a solid effort in the match fending off Uruguay’s attacks and mounting strong counter attacks of their own.

Jamaica’s efforts almost paid dividends when Simon Dawkins played a sly ball into a dangerous area finding striker Darren Mattocks. Mattocks’ first touch opened up the Uruguay defence but a miskick saw the effort spin off the side of Mattocks’ boot and go harmlessly wide.

Jamaica are in action again on Tuesday, June 16 when they take on Paraguay at 4:00PM Jamaican time.


[/column2_last]
The teams went in nil all at the half with Jamaica perhaps slightly edging the play.

A foul from debutant defender Michael Hector saw Uruguay line up a set piece in a dangerous area. The resulting free kick was headed down José Maria Giménez and latched onto by midfielder Christian Rodriguez who gave Uruguay the lead in the 52nd minute.

Jamaica hunted for the equalizer and saw several chances go wide but were unable to draw the game level despite a strong display.