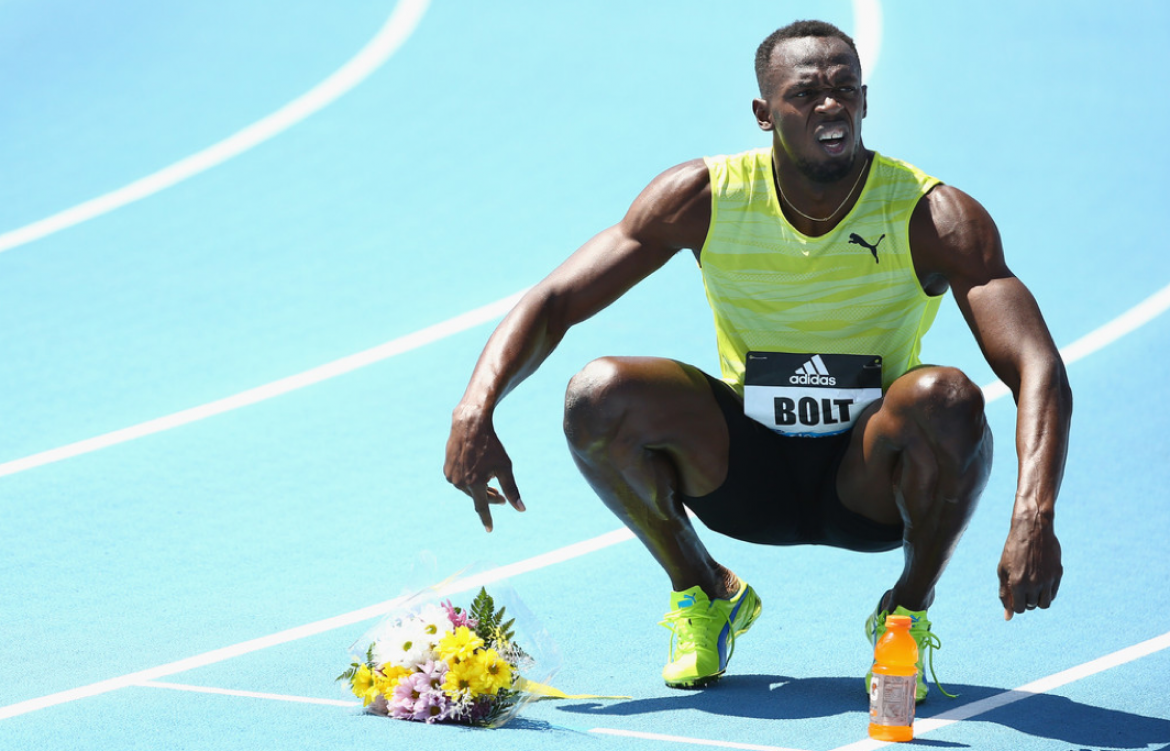 The event, which serves as a qualifier for a number of senior international meets, such as the IAAF World Championships in Beijing this August, gets under way on Thursday with big names such as Usain Bolt, Shelly-Ann Fraser-Pryce, Kaliese Spencer and Novlene Williams-Mills, who all have automatic entries to the World Championships as defending champions in their events or Diamond Race winners from last year, listed to compete.

Veronica Campbell-Brown, who won the sprint double in last year’s Diamond Race, is also entered to compete in both events with Fraser-Pryce, who won both sprints at the last World Championships in Moscow in 2013 trumping her wild card.