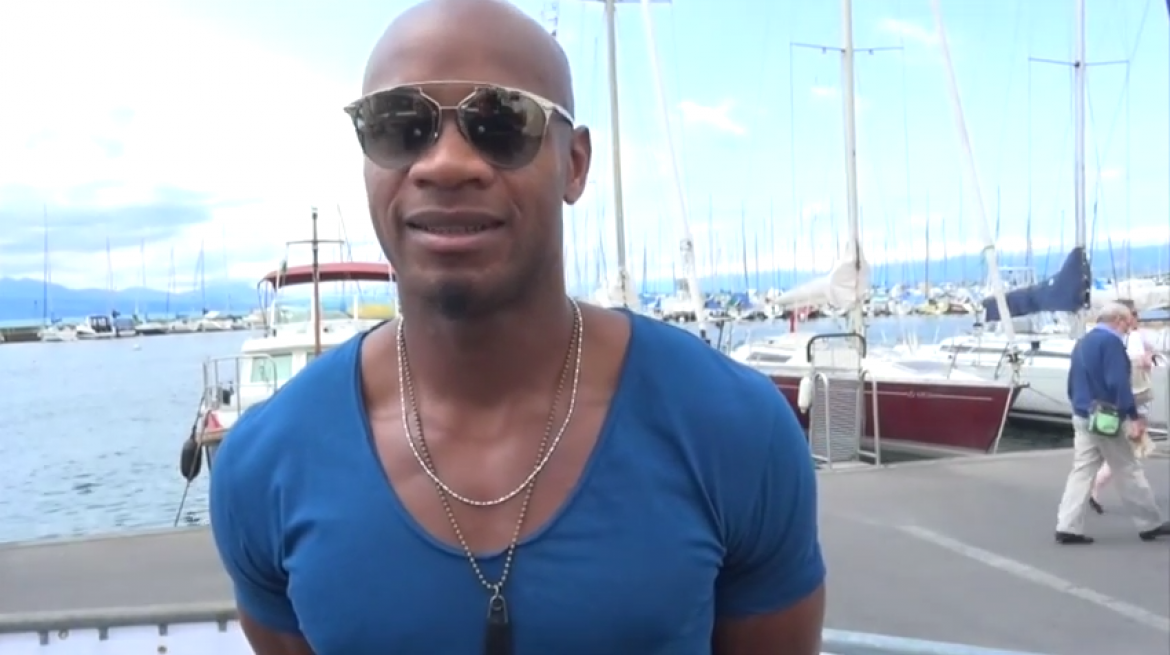 Gatlin re-emerged on the track after his second 2006-10 doping ban an athlete possessed, going on to win the 2012 world 60m indoor title, an Olympic 100m bronze in at the London Games and world silver in 2013 to add to his 2004 Olympic title and 2005 world sprint double.

At 33, he finds himself in the form of his life, and this season is currently the fastest man over both distances having set bests of 9.74sec in the Doha 100m in May and 19.57sec in the 200m at Eugene in June.

With Bolt struggling with a pelvis problem, there is a chink of light for those seeking to overthrow the towering Jamaican who has dominated world sprinting since blasting his way to a golden treble at the 2008 Beijing Olympics.

“Is Justin Gatlin unbeatable?” Bolt`s Jamaican teammate Asafa Powell asked ahead of Thursday`s Diamond League meet, where he will face both Gatlin and his US teammate Tyson Gay.

“I don`t know who this guy thinks he is, but he is the fifth fastest man so clearly he can be beaten.”

The 2007 double world sprint champion Gay, who also served a one-year doping ban reduced for cooperating with the drug authorities, added: “Justin can be beaten anytime but we must admit that he has been running great this season.”

Powell himself has also been in sparkling form this season, storming to victory in Paris last weekend.

“I have been running very well this season. I aim to run fast just the same tomorrow. Big races like these are what people pay to see. I am happy to an early run with the best guys before the big one in Beijing,” he said in reference to next month`s world championships in the Chinese capital.

“Races like these are important, you get to fix the minor problems. Running against the top guys is always good, it helps you to improve.”

But Powell added that the head-to-head competition was not something that specifically mattered.

“The idea is to go out there, keep my composure and run my best.”