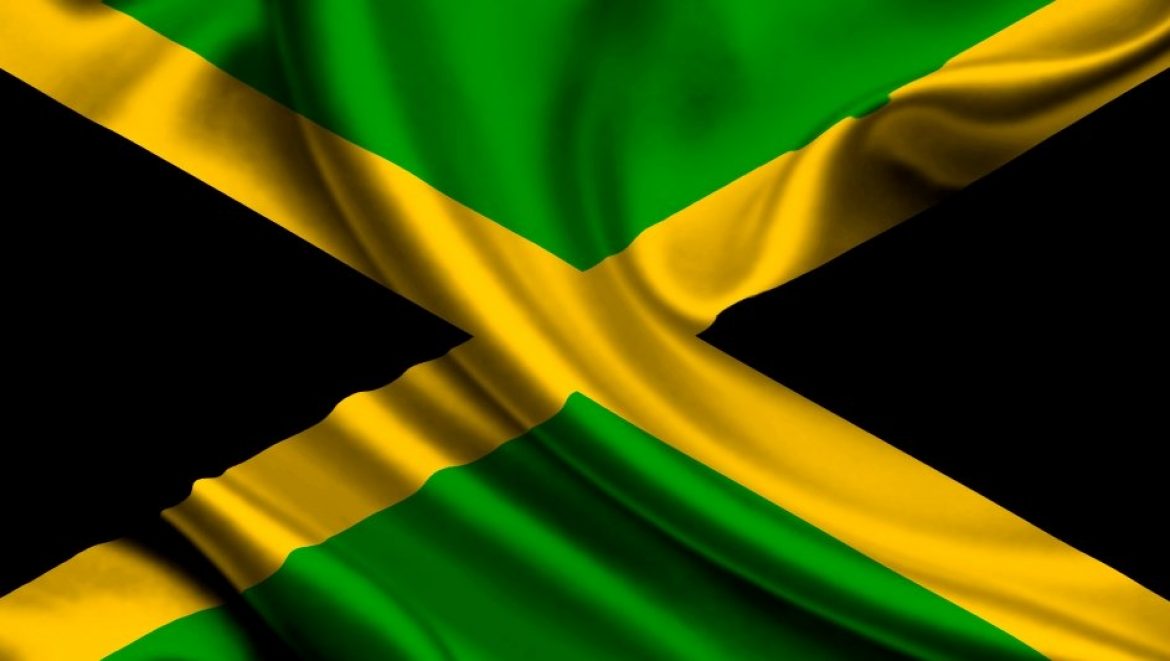 Sports, music, academics…you name it we JAMINATE it. So it was no surprise when the country won the Central American and Caribbean Youth Chess Festival held in the twin island republic of Trinidad and Tobago from August 14-19.

The festival which caters to the age cohort 7-17 years was contested by over 180 players from 14 countries. The victory by Team Jamaica marked the firs time that an English speaking country was winning the title. The Jamaican youngsters were very consistent finishing in the Top 5 in each of the nine sections.

The entire team represented the country well with the standout performers being Anthony Lyn, Adani Clarke, Rachel Miller, Leighton Barrett and David Thomas. They will be awarded with the Candidate Master designation by the FIDE, the World Chess Federation.