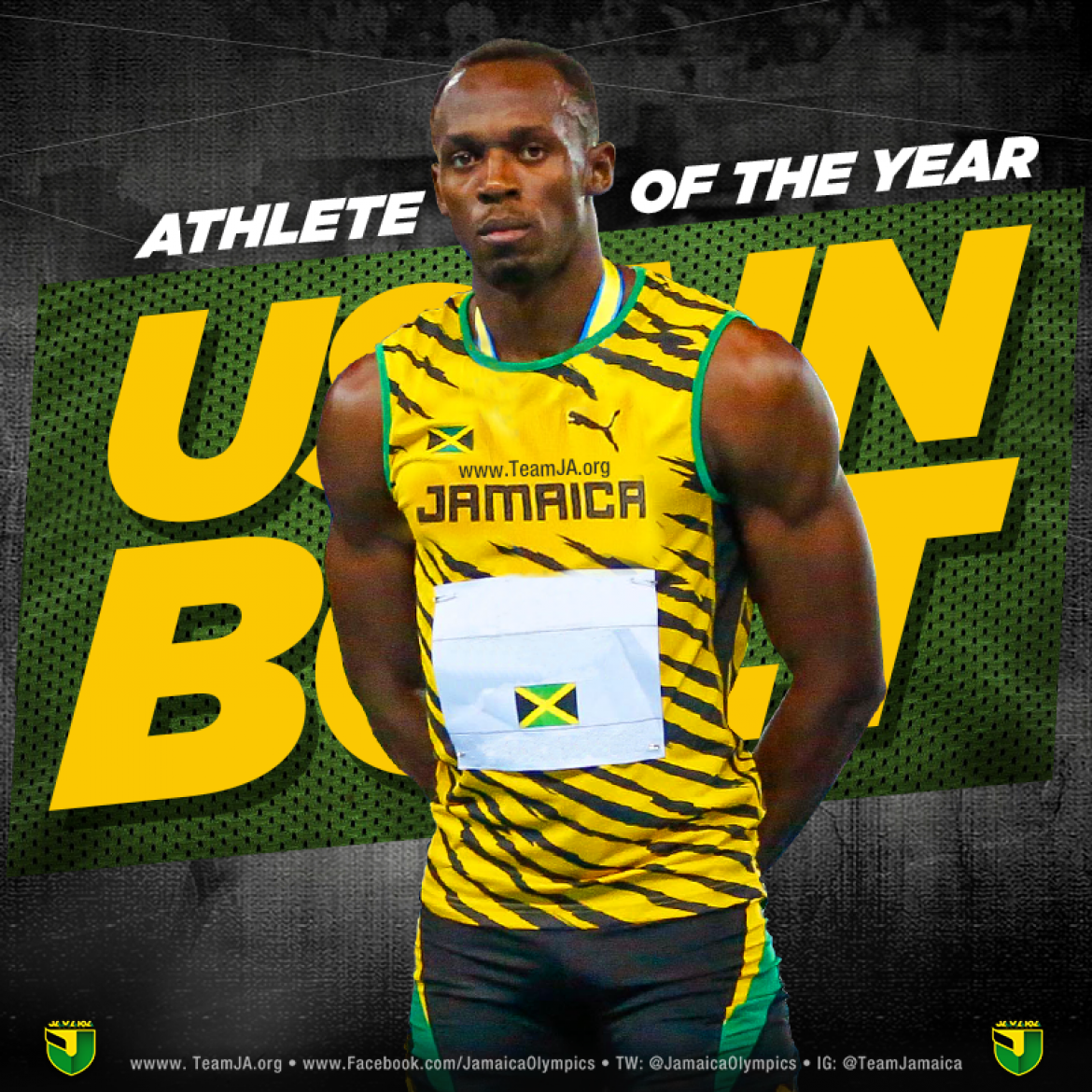 Sprint King Usain Bolt wins Male Athlete of the Year award by the International Sports Press Association (AIPS). This is the sprinter’s 5th AIPS award. A panel of sports journalists from 91 countries voted in this year’s poll.

Bolt, having won the 100m, 200m and 4x100m at the IAAF World Championships Beijing 2015, received a total of 804 votes to finish in front of tennis player Novak Djokovic and footballer Lionel Messi.

It is the fifth time that Bolt has won the award, following his victories in 2008, 2009, 2012 and 2013, the years in which he similarly won three gold medals at global championships.

The women’s award, like in 2012 and 2013, went to US tennis player Serena Williams. Ethiopia’s world 1500m champion and record-holder Genzebe Dibaba finished second with 13.19% of the votes while world 200m champion Dafne Schippers was third with 10.31% of the votes.