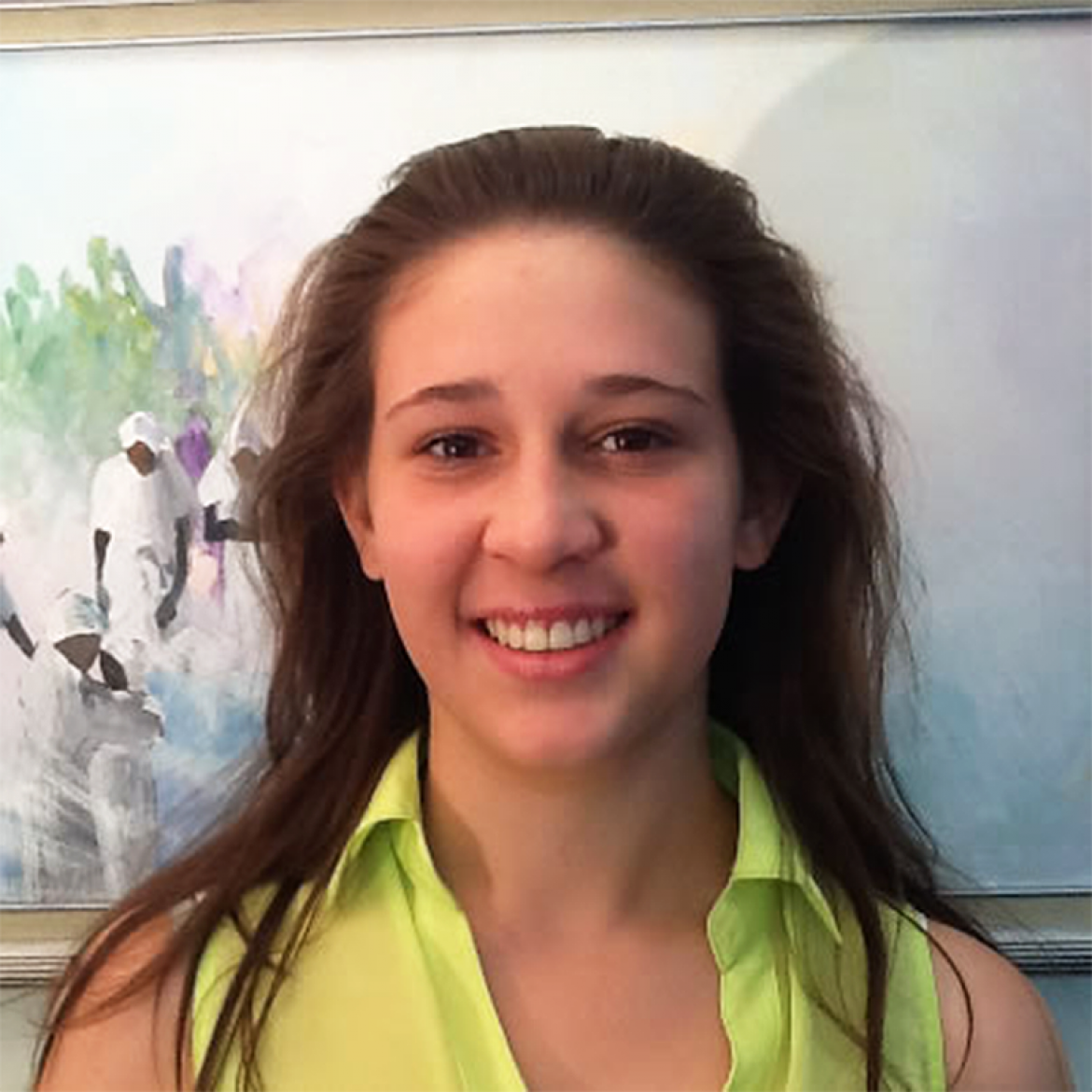 The University of Cambridge International Examination Board has named sixth form student Achsah Wildish “Top in the World” for her performance in Advanced Subsidiary-Level mathematics.

Advanced Subsidiary mathematics is a course that is equivalent to three modules of the complete six at the Advanced Level.

Achsah, a British West Indies Collegiate in Turks and Caicos, is the daughter of Jamaican building contractor John Wildish. She admits she was in shock when she heard the news. She explained that she sat two exams – one in pure mathematics and one in mechanical mathematics. “I put two and two together to figure I was involved in the assembly, but I didn’t know how or why. So this is all one big surprise,” she said.

Governor Peter Beckingham (L) and Achsah Wildish, together with Anthony Wilkinson, the Head of British West Indies Collegiate and the Head Prefect of BWIC

British West Indies Collegiate vice-principal Anthony Wilkinson said: “She not only scored 100 per cent in her AS mathematics examinations, but she has officially topped the world in mathematics,”

Governor Peter Beckingham issued the following statement at a special ceremony at the school on 21 January:

“Big congratulations to Achsah on this fantastic honour. To be named as the Top Student in the World by a University of Cambridge Examination Board is a huge achievement.