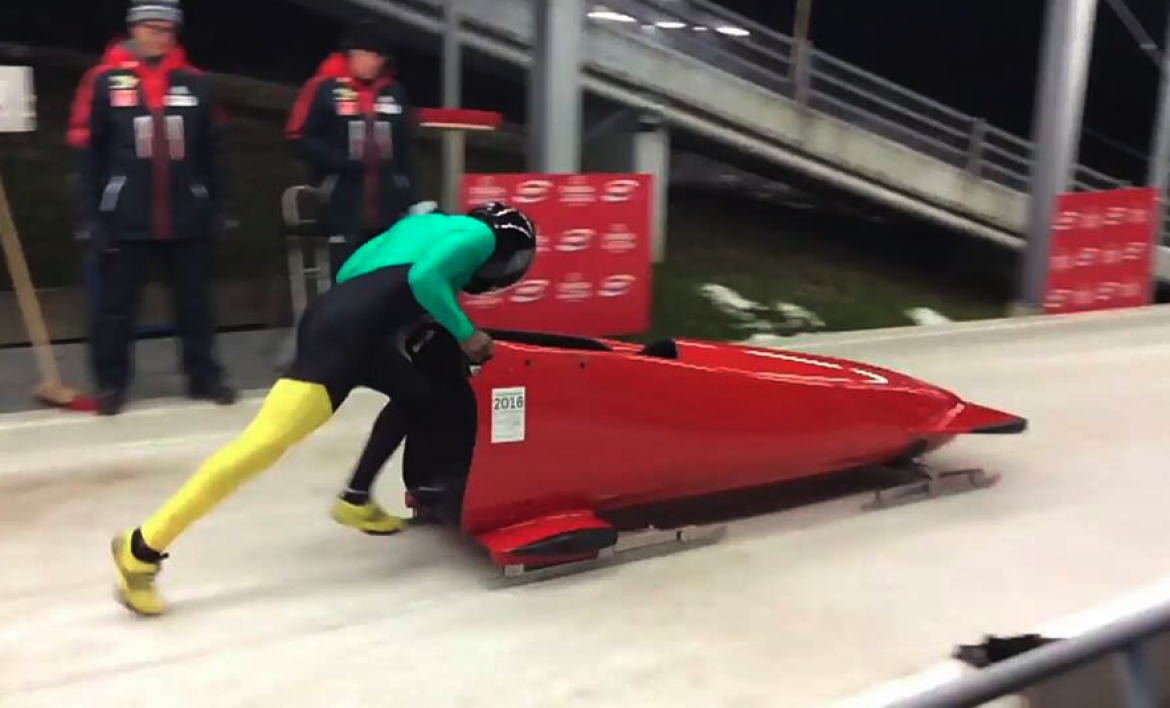 A 17-year-old who only took up the sport 11 months ago is set to continue Jamaica’s rich tradition in bobsleigh at the Winter Youth Olympic Games.The bobsleigh competition will be held at the Lillehammer Olympic Sliding Centre, the same track on which the Caribbean country finished in 14th place in the four-man event at the 1994 Winter Olympic Games.

Daniel Mayhew, who comes from the same Orange Field community as former 100 metres world record holder Asafa Powell, is the first Jamaican to be selected for a Winter Youth Olympics after none appeared at the inaugural event in Innsbruck in 2012.

Although he completed his first run less than a year ago, Mayhew has trained and competed in Switzerland, Austria and Norway since then and is ranked 22nd in the world.

This proved enough for him to qualify for the Games.

“Going to the Olympic Games is a really extraordinary feeling,” Mayhew told the Jamaican Gleaner after confirming his place.

“When I finished my qualifying run and knew that I qualified, it was an overwhelming feeling.

“I am hoping to get a medal possibly even the gold.

“The potential is there for me to do it, all I have to do is listen to my coach and I know I can come out on top.”