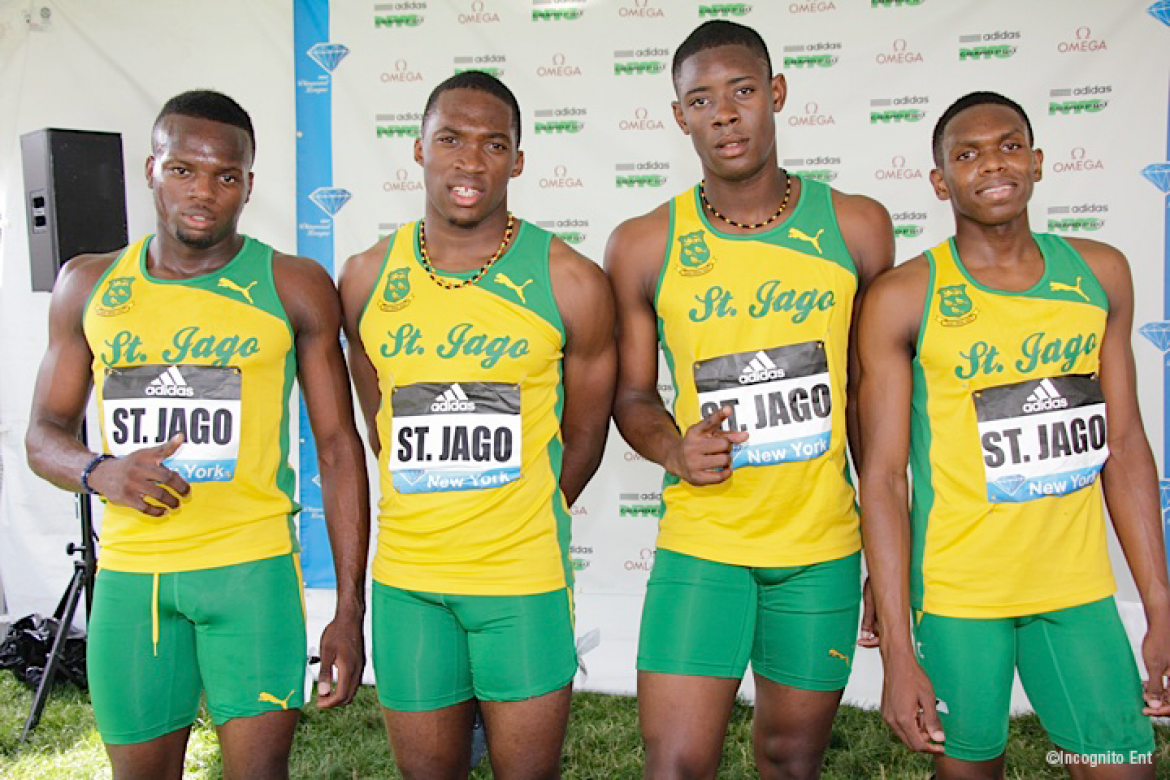 The Adidas Grand Prix on Randall’s Island in New York will no longer be a part of the IAAF Diamond League series, the track and field governing body announced on Thursday.

The Diamond League will replace the meet with a new addition to the circuit on May 22 in Rabat, Morocco.

As for the event in New York, details will be announced in April. Organizers want to include elite distance and sprint categories, as well as pole vault and long jump—the high school “Dream Mile,” a coveted race for the nation’s fastest high school runners, is also on the itinerary.

“We are pleased to be able to take our premier athletics series into a new continental area,” IAAF president Seb Coe said in a statement. “The IAAF Diamond League offers the best athletics entertainment to the world outside of the IAAF World Championships and the Olympic Games. Broadcast annually in over 120 countries, the series provides Athletics with its next most prominent global shop window. We thank New York for contributing to this great project during the last six seasons and know that they will continue to support Athletics in the future. We proudly welcome the inclusion of Rabat.”

The New York Diamond League meet will shift into a city street event in June and will feature elite distance and sprint races along with field events. The Dream Mile, which has become a marquee event of the high school season as high school boys look to break four-minutes for the mile, will still also be contested.