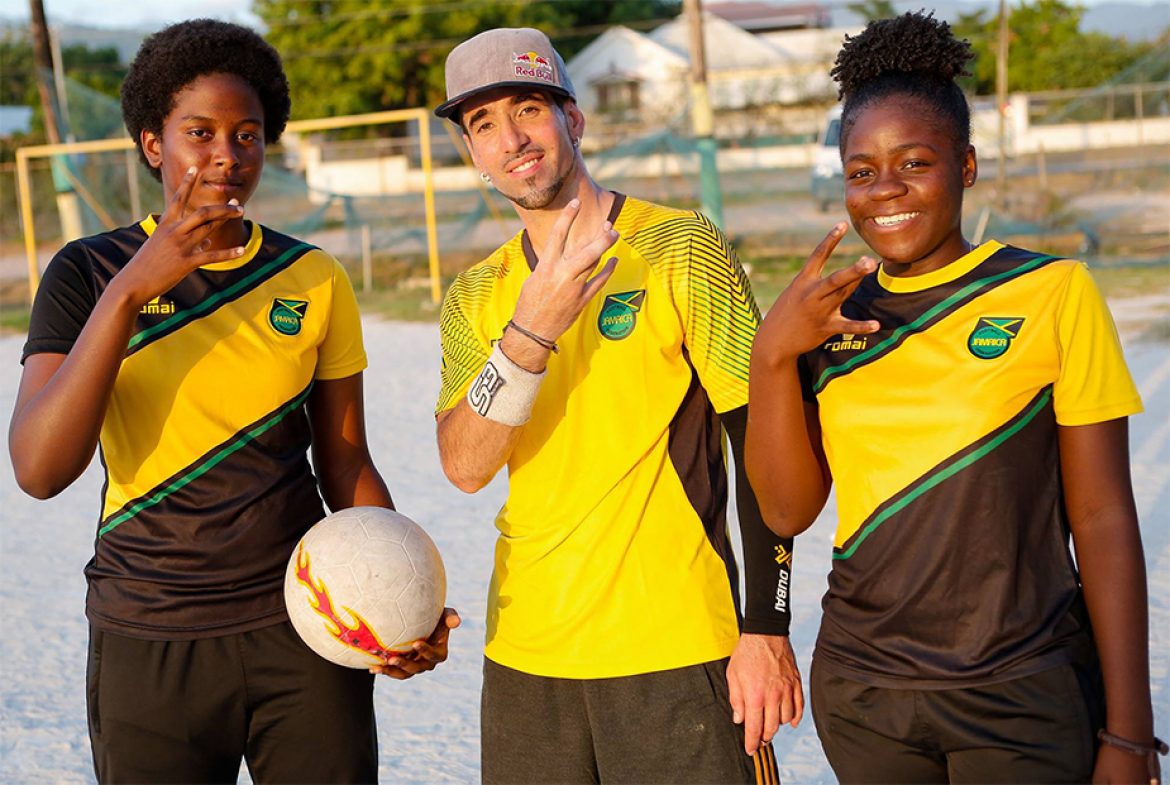 The Girlz had a wonderful time with Sean and challenged him on his style. They put on a show for Sean and he was very impressed.

Info and photos via Jamaica