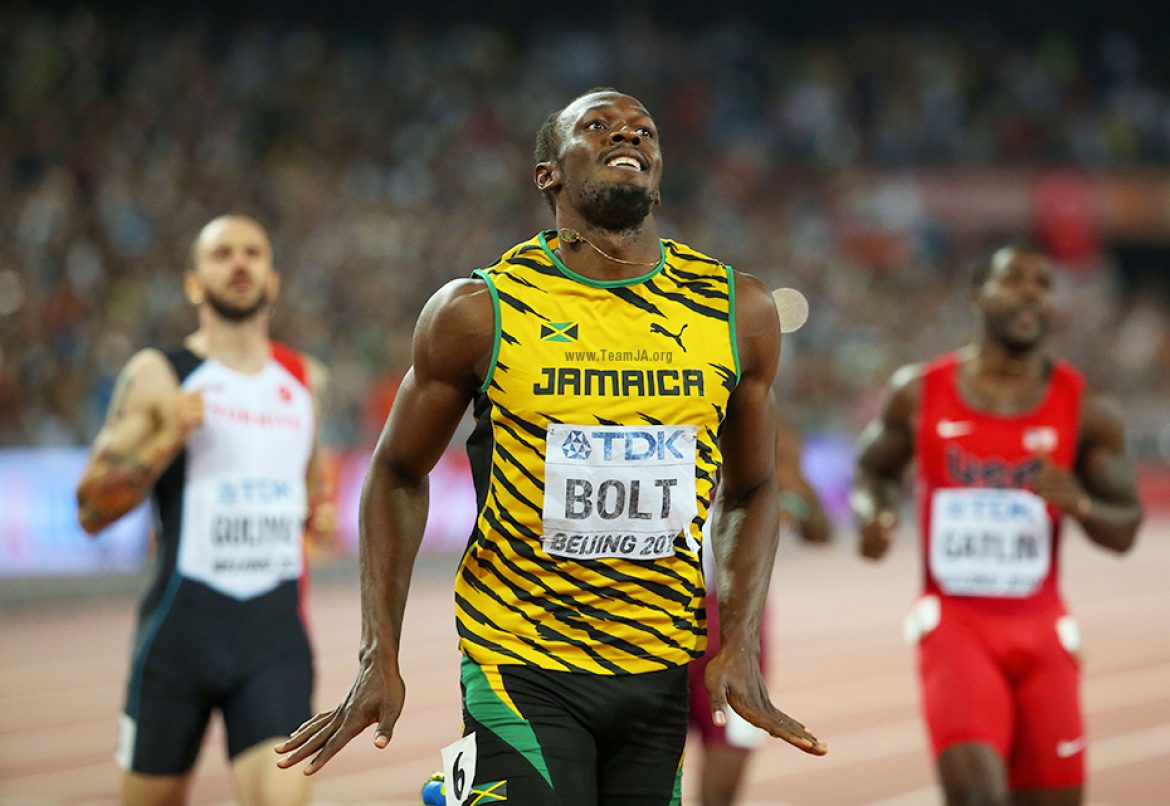 Justin Gatlin talks tough and nothing is wrong with that. Whether it be the reported comments about Usain Bolt being ‘afraid’ of him or his dig at the Jamaican for his use of the medical exemption at the the Jamaican Olympic Trials, the American is ensuring that he is part of the Rio conversation. He has got Bolt’s attention if only for a few fleeting moments. A ticked off Bolt has since promised to make Gatlin feel his ‘wrath’ and the 34 year old American’s task was already a difficult one without him being a special target for the two time 100m champion.

Gatlin sits atop the 2016 world ranking with a best of 9.80 while Bolt is the 4th ranked with 9.88. The undisputed face of international athletics will tell you that his closest rival was also the number one in 2015 ahead of the IAAF World Championships in Beijing. On that occasion the pressure of the big Jamaican caused the high-riding Gatlin to look more like a swimmer than a sprinter in the last 10m of the 100m before destroying him in the 200m.

American Trayvon Bromell (9.84) and Jimmy Vicaut of France (9.86) are also ranked ahead of Bolt. The other two Jamaican representatives in the 100m, Yohan Blake and Nickel Ashmeade are ranked joint 10th on the world list with 9.94.

This may be the more challenging of the sprint double for Bolt, but the ultimate championship performer looks set to add to his burgeoning ‘Legend Status’ with another triumph in what will be one of the marquee events of Rio 2016. Gatlin should be good enough for the Silver with the likes of Bromell, Andre De Grasse, Femi Ogunode, Jak Ali Harvey, Yohan Blake and Jimmy Vicaut possessing enough quality to spring a surprise.