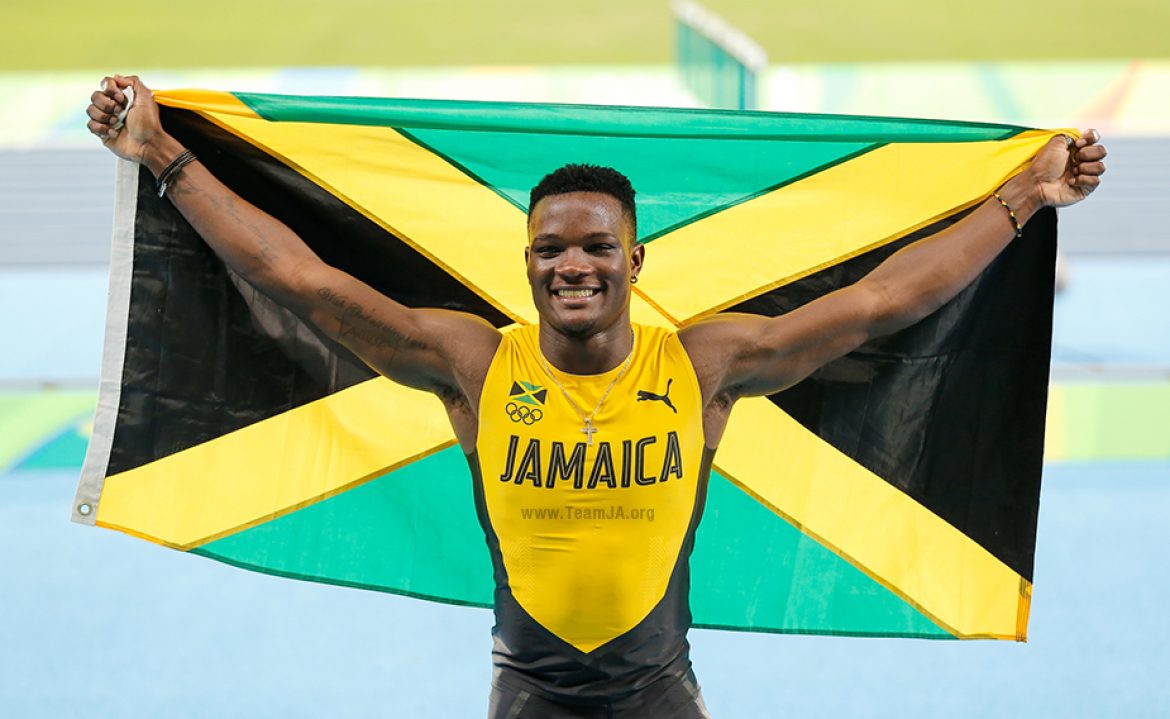 Another glorious chapter was written in the annals of Jamaica’s storied track and field history as pre-race favourite Omar McLeod turned in a performance of sheer class to win the 110m Hurdles title at the Rio Olympics. The Jamaican was expected to win in an event that at times has proven to be a graveyard for favorites.

The man known as ‘Mr. Smooth’ was all that and more. There was very little to separate the finalists after the first few hurdles before McLeod emerged in the lead at about the 5th flight. In a brilliant display of silky smooth hurdling, McLeod separated himself from the field after hurdle seven and kept his nerves to score an emphatic victory.

It was quick redemption for the undisputed world number one whose favourite status prior to Rio was in doubt after falls in his last two races before the games of the 31st Olympiad. He had erased some of those doubts in the semis with safe execution to secure a comfortable win. A calm and focused McLeod returned for the finals some two hours later, turning back early challenges before exploding over the last three hurdles to give Jamaica it’s 5th medal at the Rio Games.

The 22 year old stopped the clock in a decent 13.05 seconds for Jamaica’s first Gold medal and second ever sprint hurdles medal at the Olympic Games. Orlando Ortega, the Cuban-born who recently received clearance to represent Spain at the Olympics grabbed the Silver in 13.17 seconds ahead of Frenchman Dimitri Bascou (13.24).

Jamaica’s only previous Olympic medal came at the London 2012 Games courtesy of Hansle Parchment who won Bronze. McLeod was highly fancied to win a medal at the 2015 World Championship before an out of character nervous execution saw him finishing a disappointing sixth.

The former Manchester High and Kingston College standout dominated the US Collegiate circuit as an Arkansas Razorback before going into the professional ranks. He had created history earlier in 2016 when he won the 60m title at the IAAF World Indoor Championship, the first ever Gold medal by a Jamaican man in a hurdles event. The two time national champion had five of the top seven times in 2016 going into the finals including a world leading 12.98, the only sub 13 time recorded this year.

Jamaica occupies third place on the Athletics Medal Table behind USA and Kenya with 3 Gold and 2 Bronze medals.