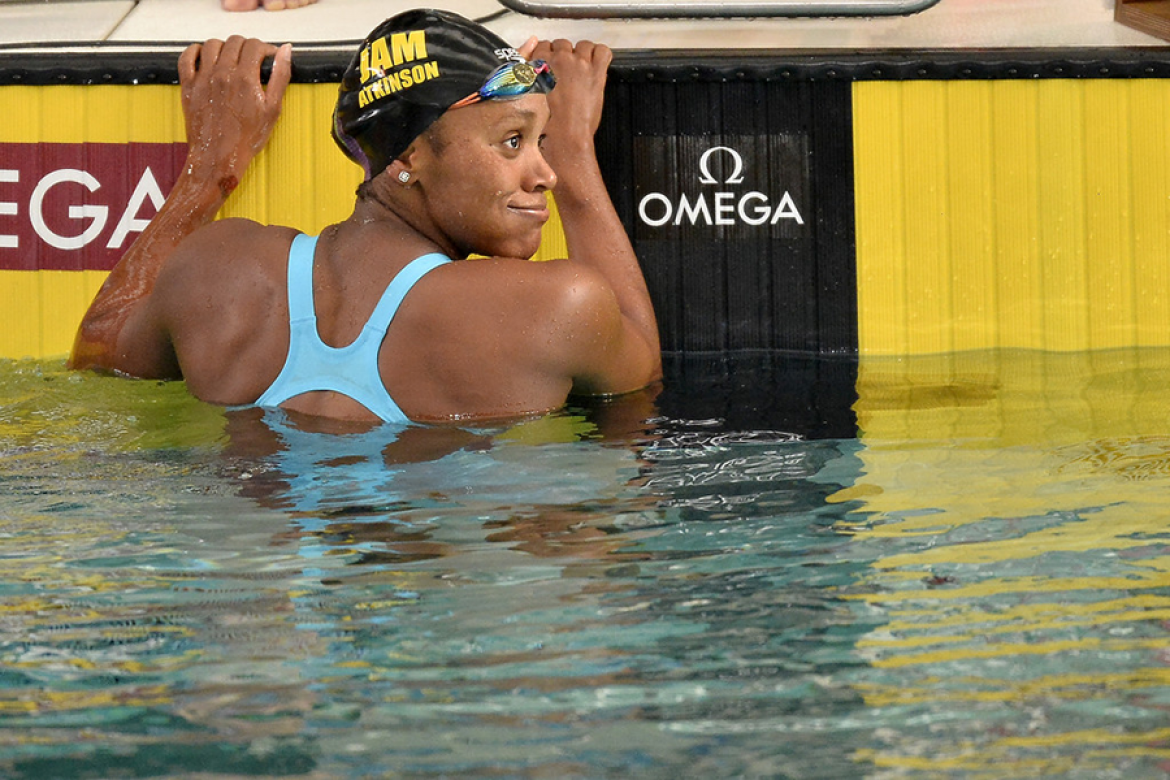 Alia Atkinson has tied the World Record in the 100 short course meters breaststroke on day 1 of the 2016 FINA World Cup’s opening stop in Chartres, France.


Unfortunately for Atkinson, the $10,000 prize available for World Records isn’t handed out if the record is tied – which she’s now fallen victim to twice in her career.