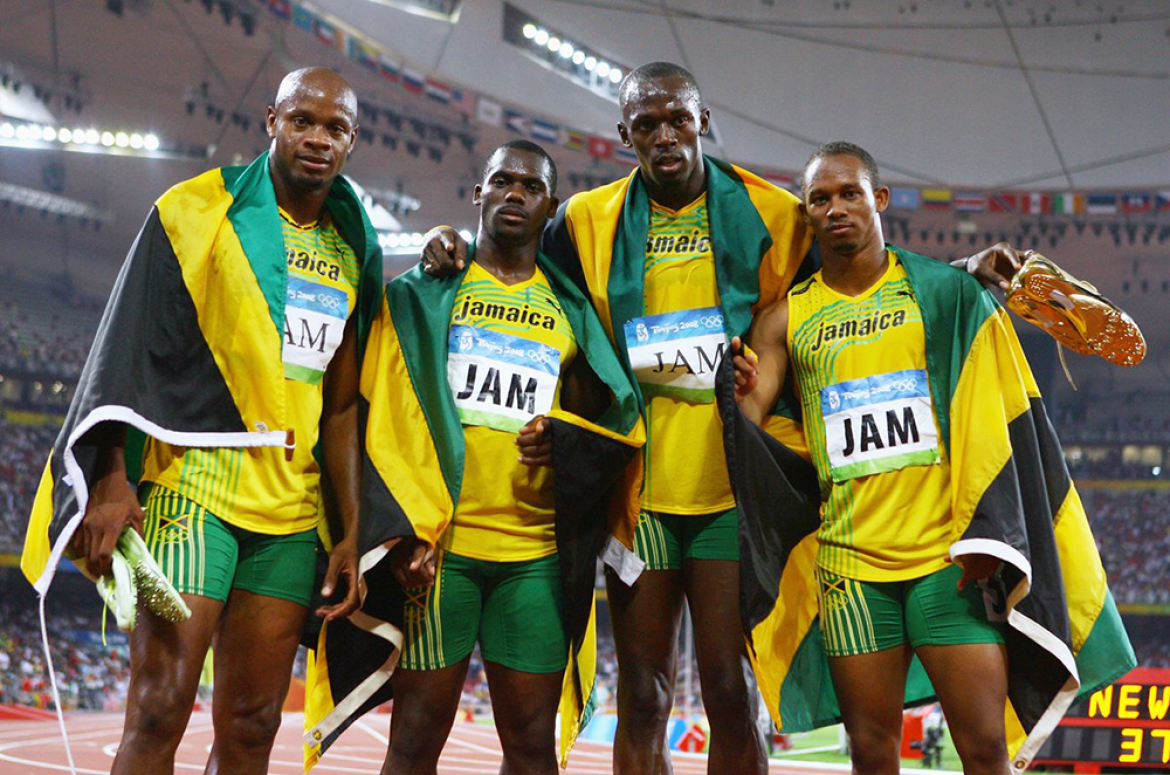 Jamaica’s Usain Bolt has lost one of his nine Olympic gold medals and his perfect triple treble of Games’ sprint victories after team mate Nesta Carter was found guilty of doping at the 2008 Beijing Olympics.

Carter was found in re-tests of his sample to have taken the banned stimulant methylhexaneamine, the International Olympic Committee (IOC) said on Wednesday, meaning Jamaica’s 4×100 metres relay team must give back their gold medals.

Bolt is considered the greatest sprinter of all time, having won an unprecedented treble of consecutive golds in the 100m, 200m and 4×100 relay in three straight Olympics.

He is also credited with being a key factor in maintaining a global interest in athletics at a time when the sport has been ravaged by doping scandals and a drop in popularity.