An overview of 4x100M relay mishap 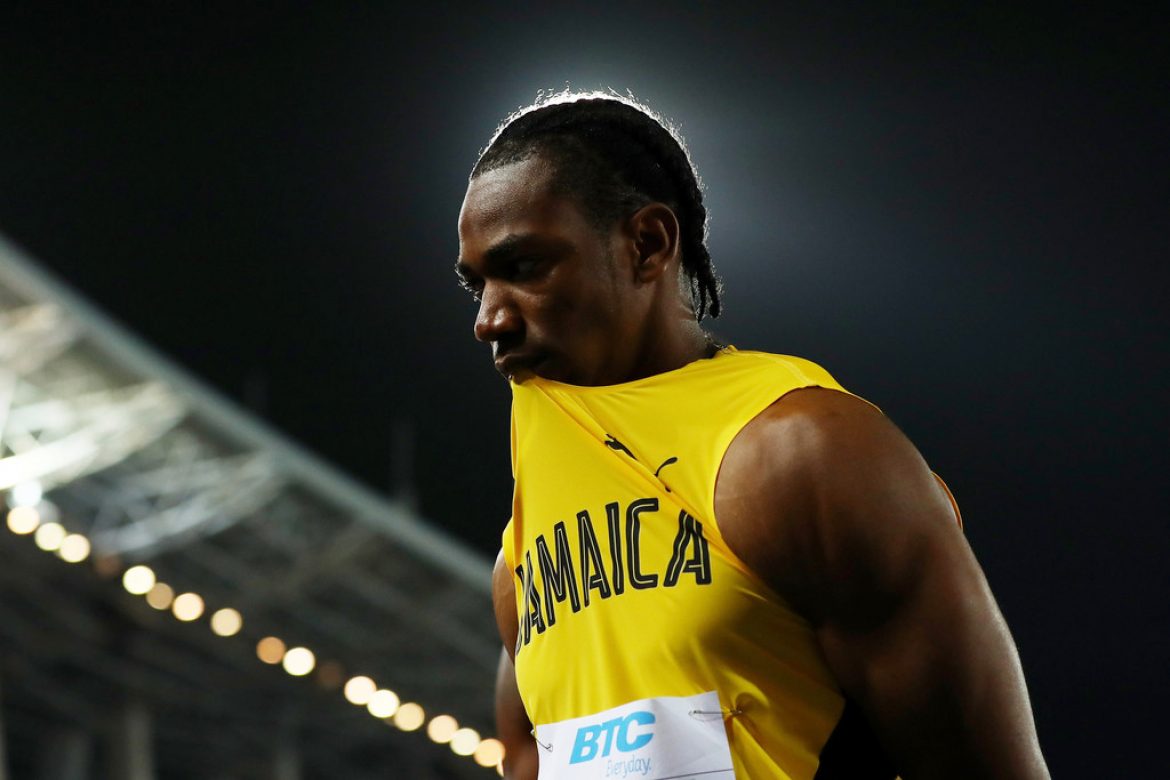 The disappointment was there for all to see. Jamaica’s formidable 4x100m quartet even without Usain Bolt, Asafa Powell and Nickel Ashmeade, three members of the Gold medal winning team from the Rio Olympics, still packed enough firepower to dethrone the USA at the third IAAF World Relays.

Expectations were high, from the legions of supporters over the world to the four men who lined up in the heats. Get the baton around and qualify for the final. Pretty simple right? But that is why they run the races. Just ask Team USA. After all they have been there own worst enemies in sprint relays at global championships in recent years. The well oiled Jamaican machine was just there to rub salt into the wound.

The script was rewritten this time around and it was Jamaica’s turn to suffer from the malady that had been afflicting the USA in recent times. After a very good opening leg by newcomer Everton Clarke, Team Jamaica appeared well on the way to taking the heat and with it a place in the final. A smooth exchange between Clarke and Kemar Bailey-Cole running the backstretch leg seemed to suggest easy qualification.

But, that is why they run the races. Disaster struck on the second exchange between Bailey-Cole and the outgoing runner Jevaughn Minzie on the third leg. Many have since engaged in the blame game but one thing was certain, Team Jamaica was out of the final. A frustrated Yohan Blake could not contain his disappointment and understandably so.

Some fans had other concerns, what with the IAAF World Relays being used as a qualifier for the big dance at the World Championships in London in the summer. Those concerns were heightened with pronouncements by the commentators of a possible failure of the much vaunted Jamaican team to qualify for London. No big farewell for the ultimate team man Usain Bolt? The blame shifted into higher gear no doubt.

A few went scurrying for the rule books, others sought clarification from others thought to be more informed. Truth is the top eight teams (finalists) automatically qualify for London, however there are eight other spots up for grabs. The top eight teams on the world list during the qualifying period would join the eight from the finals of the world relays. That qualifying period extends from January 1, 2016 to July 23, 2017. Team Jamaica sits comfortably atop the list of countries outside the top eight that made the finals.

The time of 37.27 set to win Gold at the Rio Olympics is by far the best so far during the qualifying period. Only two countries in history have gone faster….the USA and Team Jamaica. Barring the unthinkable, it is safe to say that the Jamaicans have already booked their spot to the London World Championships. Perhaps with better execution the outcome will be different…a 5th straight sprint relay title at the IAAF World Championships. Then again, there is a mighty slip between the cup and the lip. After all, that is why we run the races.