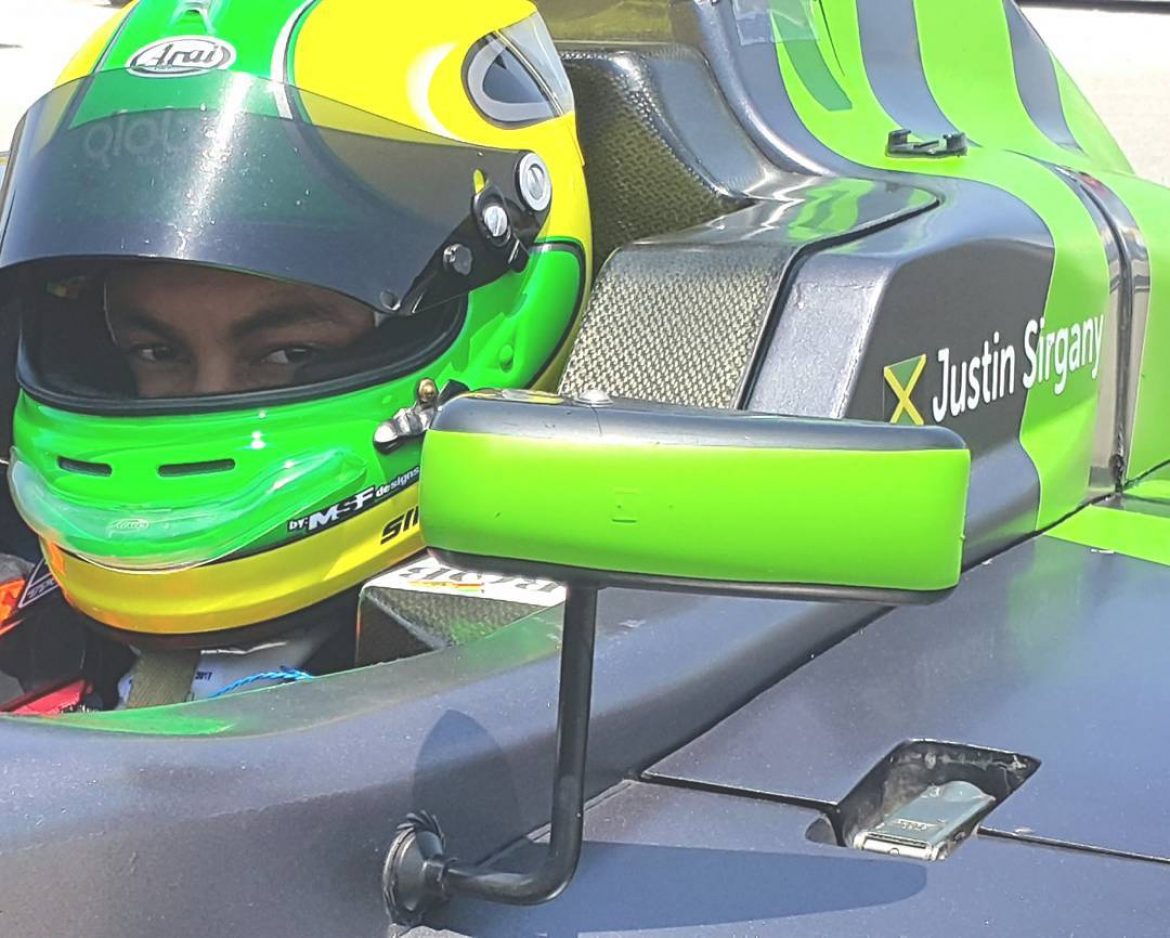 Sirgany became part of Global Racing Group’s unique driver development program that takes aim at the F4 U.S. Championship and preparing drivers for the next steps in their professional motorsport careers.

The last moments of Round 4 of the Formula 4 United States Championship Powered by Honda at Indianapolis Motor Speedway grew more intense by each closing lap. With several position changes in the last moments, spectators watched closely to see which F4 U.S. drivers would cross the yard of bricks in the top-three.

Kyle Kirkwood of Jupiter, Florida, dominated Indianapolis Motor Speedway on Saturday. Kirkwood started on the pole after stealing fast-time on the closing lap from Braden Eves of Gahanna, Ohio, in qualifying. The Cape Motorsports driver never conceded his first-place position, leading to his first victory since the inaugural season at Mid-Ohio Sports Car Course. Series newcomer Eves and Ben Waddell of Denver rounded out the top-three.

Sirgany started his racing career at a very young age in karts, and quickly showed both talent and results. Sirgany has already added a laundry list of results to his resume including highlights such as: