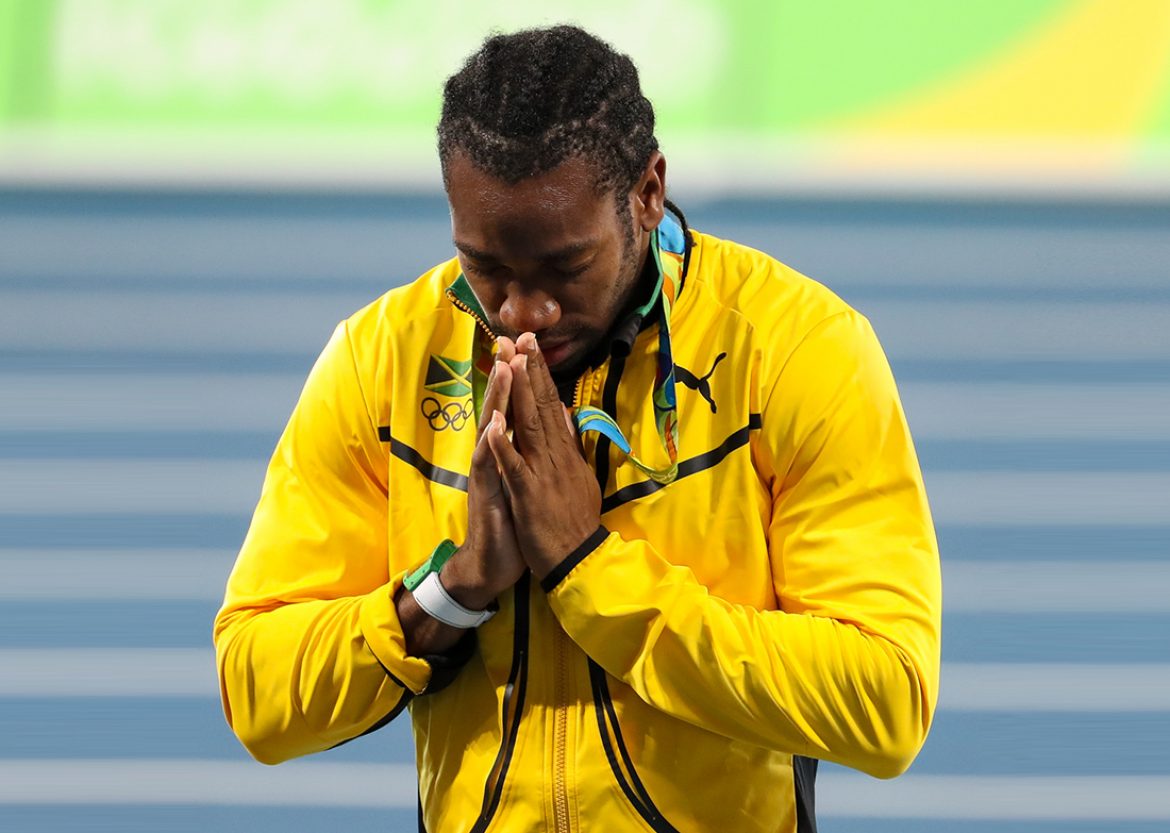 Six years after his only individual Gold medal at a major championships, a repackaged Yohan Blake, who has shed the ‘Beast’ persona and prefers to be referred to as the ‘Blessed One’ looks poised to challenge for a medal and if his performances to date are anything to go by looks the one most likely to spoil the expected golden farewell for Bolt.

It will not be an easy task given Bolt’s reputation as the ultimate championship performer but the old swag and confidence is back and that makes Blake a dangerous contender. He has season best times of 9.90 and 19.97 which he clocked to win the sprint double at the Jamaican ‘Trials’ in late June.


His scheduled warm up race ahead of the World Championships did not materialize after he pulled out of the 100m at the Rabat Diamond League on July 15 with what was said to be some discomfort in the groin. Reports from his camp are that the decision was more out of precaution and the 27 year old has been catching pigeons at training.

He is the second fastest of the sprinters who are expected to face the starter over 100m in London and also has the 3rd best time of 9.93. London was a happy hunting ground in 2012 and Blake will be looking to go one better or at least replicate the performance which will mean two Jamaicans on the podium. Perhaps the throne is still there for the taking for the Blessed One. Only time will tell.