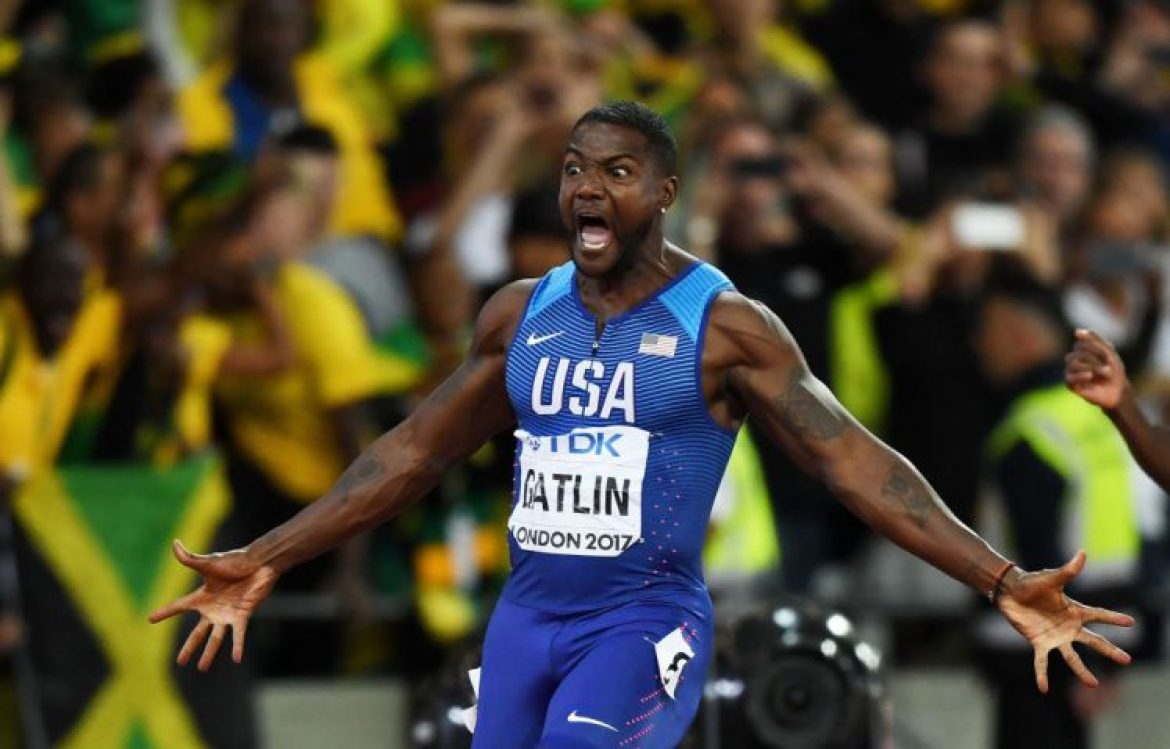 Sunday night’s world championships 100m medal ceremony has been switched because athletics chiefs do not want to see a full stadium booing Justin Gatlin and the American national anthem.

The ceremony was originally due to be held at 8pm but has now been moved to 6.50pm before the evening programme starts. The International Association of Athletics Federations has officially insisted that the switch has “nothing to do with the result”, however their denials were met with scepticism by most observers inside the London Stadium.

Meanwhile Sebastian Coe, the president of the International Association of Athletics Federations, says he will congratulate the new world 100m champion Justin Gatlin if he sees him in London this week – but admits he was far from “eulogistic” to see the twice-banned American sprinter win gold. In what was Usain Bolt’s final individual race before retirement, the 11-times world champion could only take third place, behind the US sprinters Gatlin and Christian Coleman.

Story via Sean Ingle of The Guardian
Photo by Getty Images