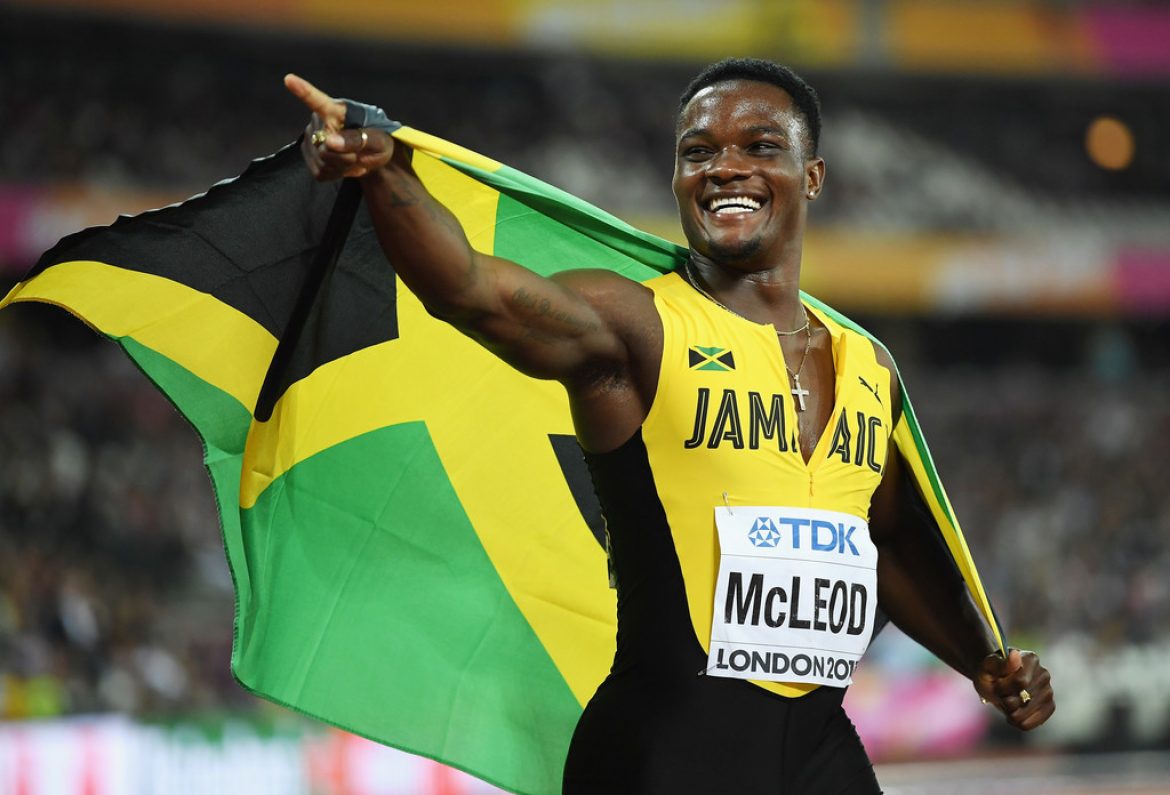 If ever Team Jamaica needed one of its stars to win, the 110m Hurdles final was the perfect occasion. The team had been somewhat low on morale after the surprise defeats of Usain Bolt and Elaine Thompson in the blue riband 100m finals and a few other below par performances from athletes who were seen as genuine medal contenders. Jamaicans the world over were desperate for a change in fortunes

Omar McLeod had dominated the all season losing only once while clocking the two fastest times of the year including a majestic 12.90 to break Hansle Parchment’s National Record. Similar to his debut World Championships in Beijing in 2015, McLeod was installed as the red hot favorite to win the sprint hurdles title at the 16th IAAF World Championships in London.


Jamaicans at home and in the diaspora were cautiously optimistic that McLeod who had created history for Team Jamaica in 2016 with big wins at the World Indoor Championships and the Rio Olympics, would deliver and that he did in style. The Olympic Champion like he did in Rio a year ago, opted for safe execution finding more where it mattered to convincingly thwart the challenge of the gallant defending champion, Sergey Shubenkov . The Jamaican clocked 13.04 to the Russian’s 13.14. Sweet redemption after falling short in 2015.

History again created as McLeod joined the great American Allen Johnson as the only athletes to have won the Triple Crown in men’s Sprint Hurdles – IAAF World Indoor Champion, Olympic Champion and IAAF World Champion. The latter title was a timely fillip for a bruised Team Jamaica, athletes and fans alike. His speech just after his golden moment was just as priceless as he dedicated his win to the poster boy of world athletics Usain Bolt and Elaine Thompson who like McLeod is a past student of Manchester High School.

Jamaica marked its 55th year of Independence on August 6th and the celebrations were carried over to the 7th. McLeod provided the perfect gift on the 7th. Happy Independence Day Jamaica – A historic Gold Medal gift-wrapped by the undisputed king of the 110m Hurdles.