Jamaica’s Flag-bearer to be Decided Today 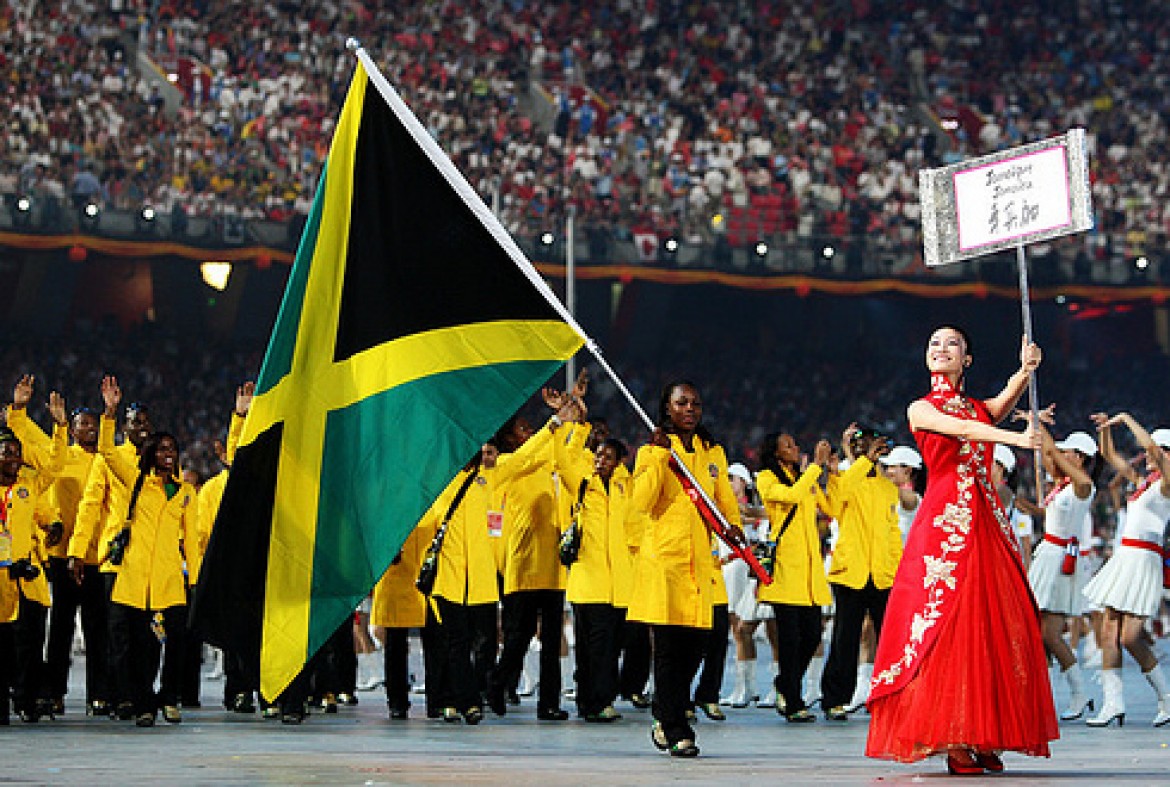 BIRMINGHAM, England:
The Jamaican Olympic delegation could in the next few hours announce the team’s flag-bearer and official track and field team captains for the London Olympic Games.

Team manager Ludlow Watts, who is also the treasurer at the Jamaica Athletics Administrative Association (JAAA), believes the flag bearer will most likely be one of the 47 track and field athletes, given the prestige of the sport and the size of the team in relation to Jamaica’s 50-member squad, which is completed by swimmer Alia Atkinson, Taekwondo expert Kenneth Edwards and Equestrian Samantha Albert.

The JAAA is responsible for naming the male and female track and field team captains but can only make recommendations to the Jamaica Olympic Association as far as a flag bearer is concerned.

In an interview with The Gleaner several weeks ago, JOA president Mike Fennell said Bolt would be a suitable flag-bearer.

“The flag bearer is usually determined in camp, we consult with every body, we do a wide consultation and in the end it’s a decision that everybody is committed to and I would think that that result is a good guide,” he said in reference to an online poll that showed Bolt as a popular choice among members of the public.