‘This is my time’, says confident Usain Bolt 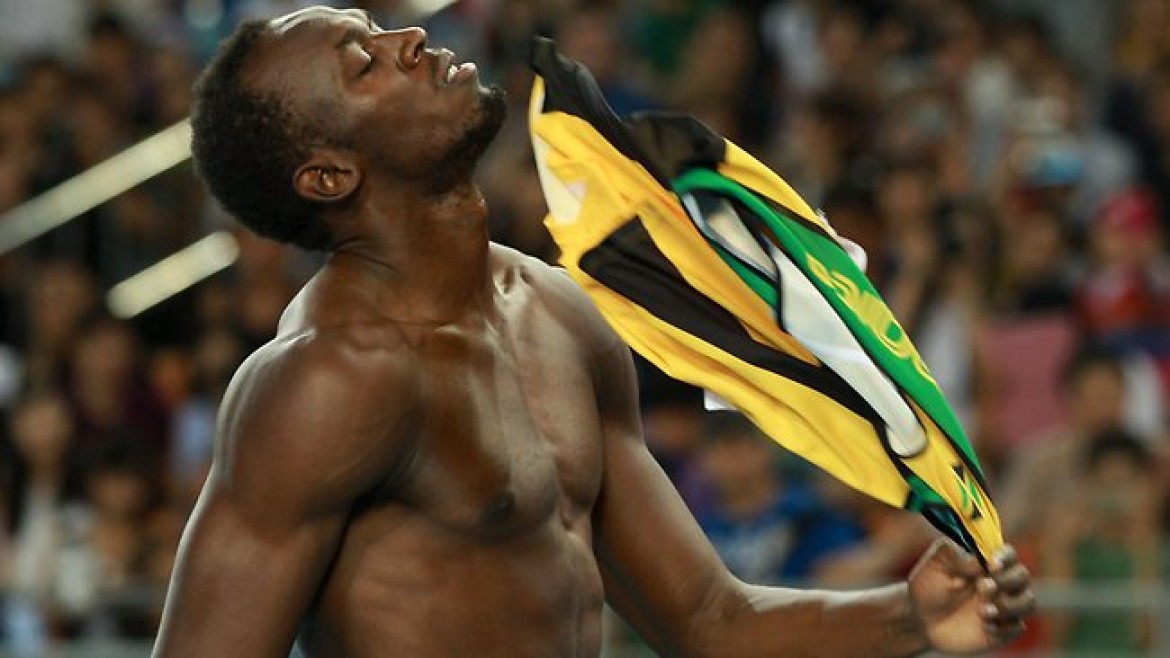 London: Usain Bolt insisted “this is my time” Tuesday ahead of his bid to become the first man to win back-to-back Olympic titles in both the 100m and 200m — despite the emergence of Jamaican rival Yohan Blake.

Bolt told the website of Britain’s Guardian newspaper he was ready to cast off an indifferent build-up and make history at London 2012, four years after his show-stopping performance at the Beijing Games.

“This will be the moment, and this will be the year, when I set myself apart from other athletes in the world,” he said. “A lot of legends, a lot of people, have come before me. But this is my time.”

The 1.96m (six foot five) Jamaican lit up Beijing’s Bird’s Nest stadium in 2008 when he smashed the 100m world record to claim gold with apparent ease, raising his arms in celebration well before crossing the finish line.

Bolt, now 25, also galloped to victory in the 200m, in another world record time, and helped Jamaica win the 4x100m, lining him up for a second successive treble in London.

But the world’s fastest man, with the distinctive bow-and-arrow celebration, has had an unexpectedly rocky preparation for the London Games.

Bolt ran his slowest 100m in three years at Ostrava in May, and last month he was stunningly twice beaten by the 22-year-old Blake in both short sprints at the Jamaican Olympic trials.

He later withdrew from the Monaco Diamond League meeting citing a “slight problem”, sparking intense injury speculation, and was also involved in a minor car crash.

But Bolt said losing to Blake had helped him recapture his focus.

“It’s always good to lose. It wakes you up,” he explained.

“Each training session I’m getting better and better,” Bolt added. “I have no other duties now, no worries, it’s all about training, eating and sleeping.

“I have a lot more time and can put a lot more effort into training. I’m feeling better every day. As long as I’m feeling myself I’m definitely in no doubt I can go to the Olympics and win.”

Bolt also said the Olympics would prove a big test for Blake, who is amongst a high-quality field also including Tyson Gay — “one of the fiercest athletes out there” — Asafa Powell and Justin Gatlin.

“It’s a packed race with top-class athletes so it will be a different level of competition for Yohan. It’s going to take a lot of focus. And it’s going to cause a lot of stress,” said Bolt.

“It will really test him as an athlete — and as a person overall. We’ll see how good he is.”