Who is Allison Randall? 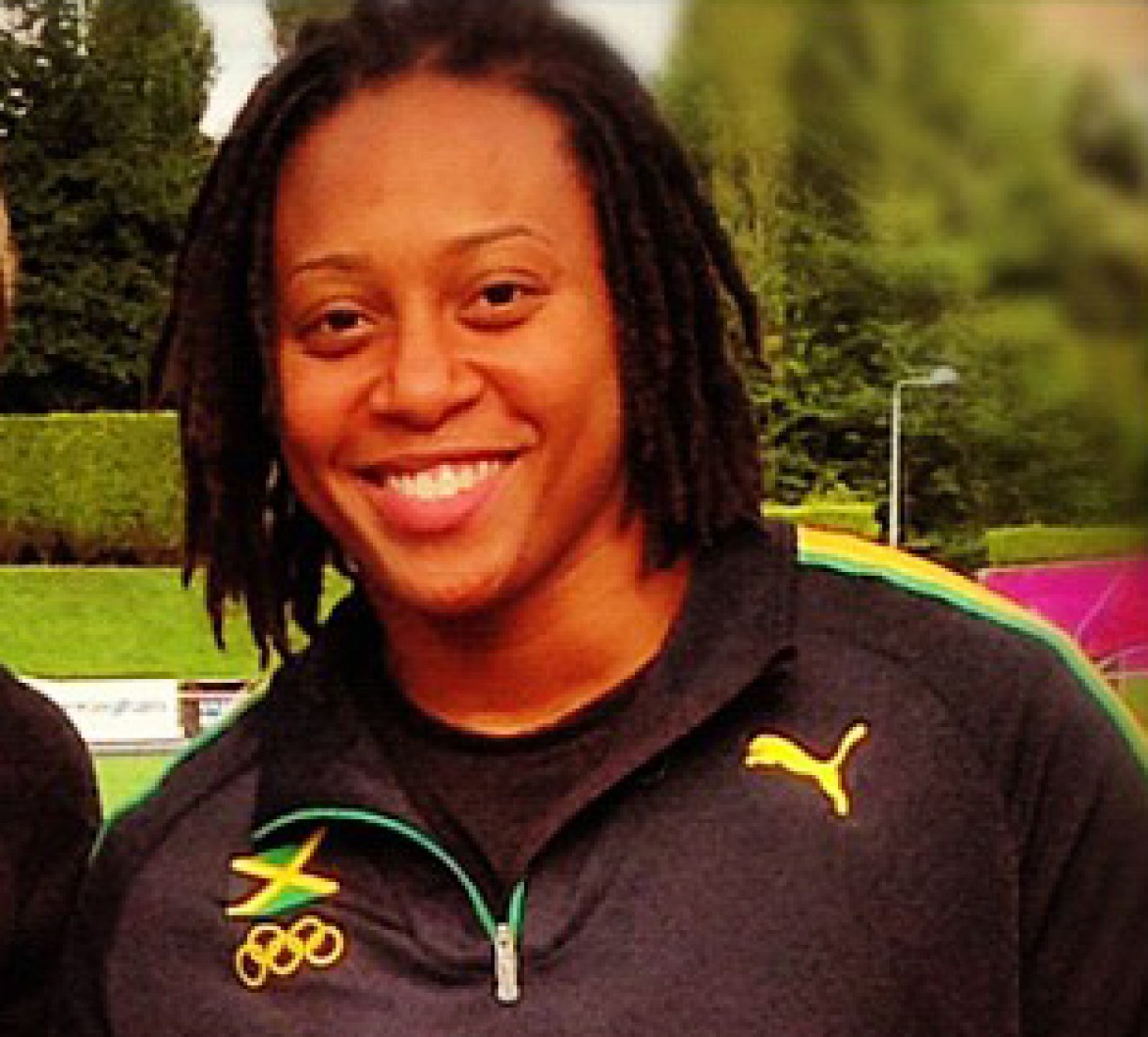 Allison is the 24 year old Discus star that captured a bronze medal for Jamaica at the 2011 CAC Championships in Puerto Rico. She is also the first Jamaican female to qualify with a throw of 61.21m to break a 26 year old record to represent Jamaica in the Olympics. After catching up with Allison you will see the true talent that she is and the bright future ahead of her.

Allison was born in the states but her mother is from Kingston, Jamaica.  She is a true Jamaican at heart. She loves the culture, food and her home away from home.  Allison is all about the representing the Green, Black and Gold.  Since 2006 Randall has been throwing the shot put and 6 years later she is about to take on the main stage.

(Allison)  I grew up playing basketball and tried discus since then the rest was history.  I started to get the urge in 2008 I knew I had the physical attributes of a world class discus thrower but lacked the knowledge of the event.  My coach Glenwood Edwards at the time refueled my fire and coached me to NCAA’s and I became more and more hungry to see what I could do post on collegiate level.  With the support of Nick Agoris, Cleopatra Borel, Jousha Bush, Greg Jack, Terry Mitchel and so many more I began my post collegiate journey and I’ve never looked back.

Allison was asked to describe the feeling that came over her when she first broke the record and booked her ticket to London.  Her exact words were “Shock, excitement, curiosity to see how far I will throw when in peak shape.”  Allison has entered the Jamaica Olympics Training Village in Birmingham, England on the 15th of July.  Her and her roommate Dominique Blake are having the time of their lives with great food, great vibes and a determination to excel.

Allison’s mindset right now is one of excitement and eagerness to throw in the stadium to represent herself, God, and Jamaica to the best of her ability.  She extends her love to family, friends and supporters knowing that this journey and experience is not hers alone.

To all mentioned in the article Virginia Tech Strength and Conditioning Program, Athletic Training Department, Franklin High School in Maryland, Morgan State University, Transformation Church of Jesus Christ in Baltimore, FAN, FRIENDS and ALL OF HER SUPPORTERS.

Stay tuned to TeamJA.org to hear more random updates from fellow teammates and continue to support Allison Randall as she puts Jamaican Female Discus on the world stage.