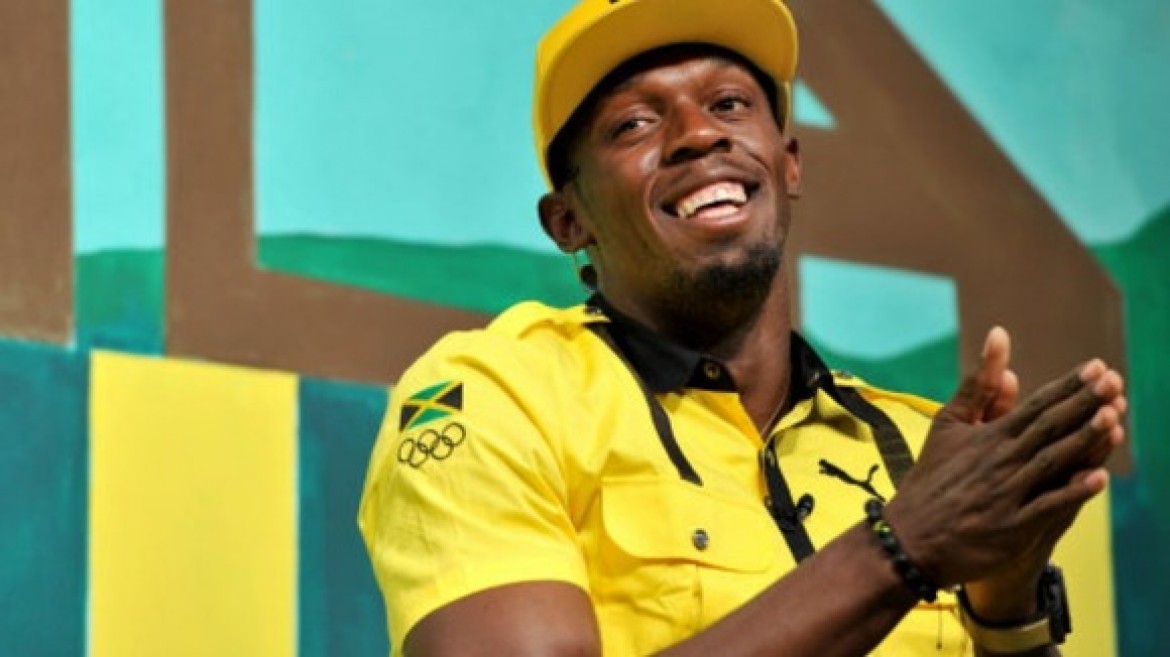 Olympic champion Usain Bolt has said he will be “ready to go” at the Olympic Games after recovering from a stiff back and hamstring problems.

Fitness concerns have dogged the 25-year-old’s build-up to the Games where he will be defending his 100 metres and 200m titles.

Bolt, who will carry the Jamaican flag at tomorrow’s opening ceremony, said: “I have been training great over the past two-and-a-half weeks so everything is coming together.

“I had slight problems but nothing too serious. I am ready to go.”

In June, Bolt was surprised in the 100m final at the Jamaican National Championships and Olympic trials when he was beaten by world champion and his training partner Yohan Blake.

Blake ran 9.75 seconds, it was the fastest 100 metres in the world this year.

Blake crossed the line in 19.80 seconds, 0.03secs ahead of the world record holder.


But now the champion has said he is ready to compete in the 100m, and achieve his aim “to become a legend”, they aren’t many who would bet again him retaining his Olympic crown.