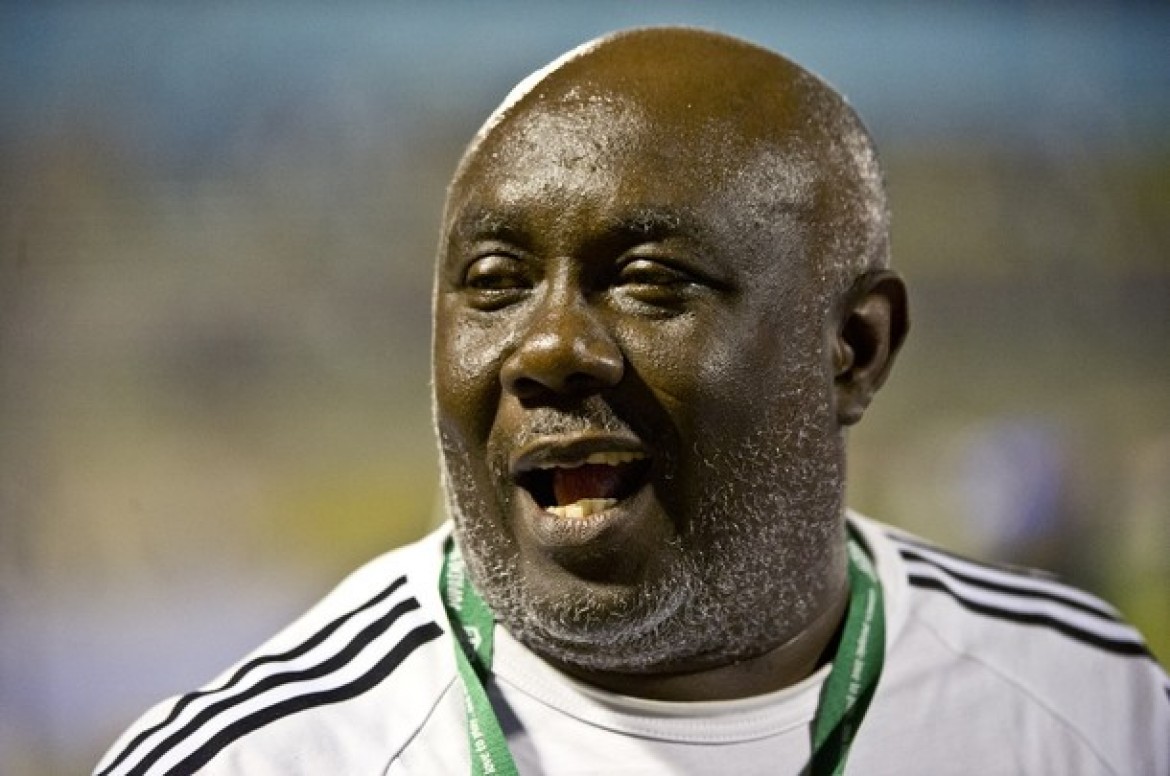 Racers Track Club president and head coach Glen Mills yesterday told The Gleaner that he will now lead the club’s 400m programme, and thanked Bertland Cameron for his contribution at the University of West Indies-based outfit, after the former senior 400m coach handed in his resignation on Tuesday.

Cameron, a former World Championships 400m gold medallist, yesterday announced that he had brought his two-year tenure at Racers to an end and that he was now exploring other options, with all indications pointing to the creation of his own programme.

But did Cameron pre-empt his fate?

Mills would not speak on the matter, but information reaching The Gleaner is that Cameron’s departure from the club was always on the cards, and that the organisation’s directors were expected to show him the door at a meeting next week, after relations reportedly deteriorated between himself, some athletes and members of the club’s hierarchy.

However, Mills focused instead on underlining his gratitude for Cameron’s contribution to the club and noted that he will now manage the club’s 400m programme in his absence

Cameron was responsible for the development of athletes such as national 400m record holder Jermaine Gonzales, but Mills, who is most noted for his work in the shorter sprints, having conditioned the likes of Usain Bolt and Yohan Blake, has also played his part in the quarter-mile programme and has been the main coach for Olympic 400m finalist and 4x400m relay bronze medallist Rosemarie Whyte over the past year.

“We are grateful for the contribution that he (Cameron) made when he was there. (Jermaine) Gonzales achieved national record and we had members in the 4x400m relay,” Mills said. “I support his venture to go and develop his own brand, it’s similar to how I started, so I would always encourage and welcome others who would want to step forward. Jamaica can only benefit.

“I am going to be taking it (Racers 400m programme) over fully,” Mills added. “I have to fill the void and with other assistants, we will be having a retreat next week and we will see how best we can tackle the void, but I am going to be directly responsible for the 400m programme at the club.

“We are going to try to push the quarter-mile programme, it needs more wings, it’s moving but not with the impact that we would like, so we are going to be working on trying to bring that on stream because Jamaica needs quarter-milers badly, and we need quality quarter-milers even more urgently, because we have a tradition and we wouldn’t want to see it die,” Mills noted.

When asked about the future of Gonzales, Mills replied.

“I have not had any official communication from coach or athlete as to where the future lies in regard to the athlete, but whatever he does, if he chooses to go with his coach, we wish him well.”