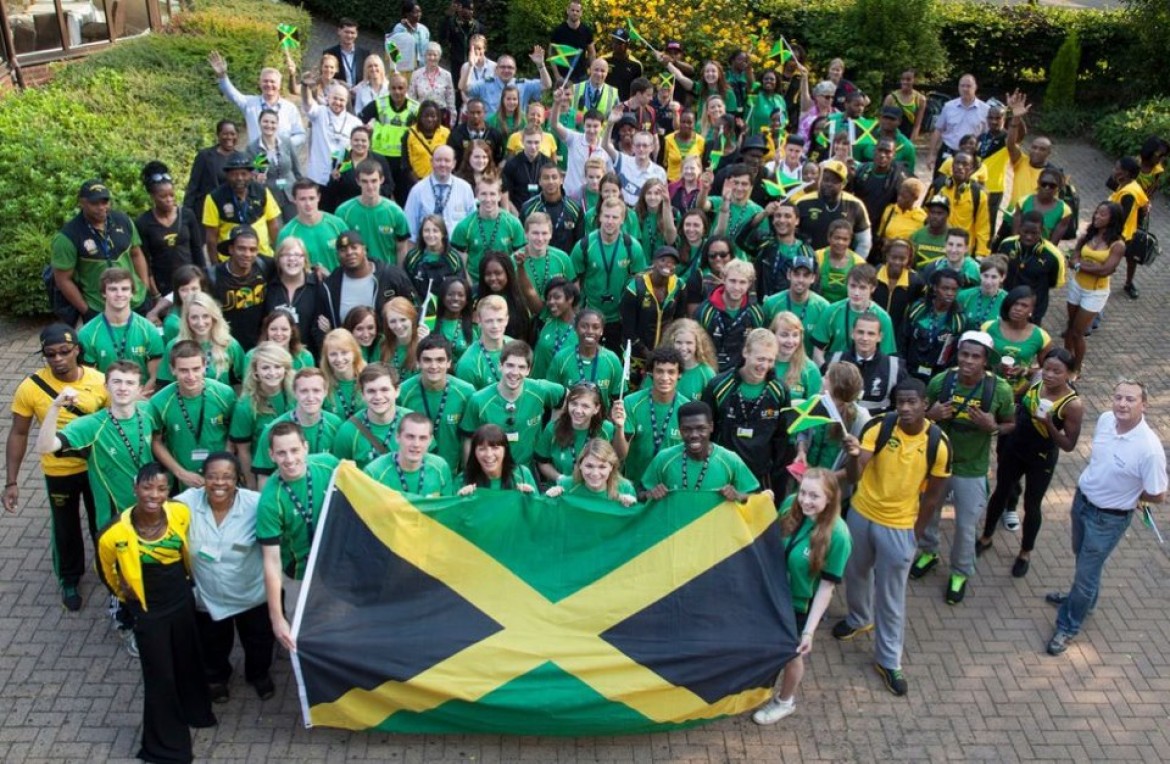 Minister without portfolio in the Office of the Prime Minister with responsibility for sports, Natalie Neita-Headley, is hoping a precedent will be established with the offering of monetary tokens to all the athletes who represented the country at the 2012 Olympics and Paralympics.

Forty-seven athletes formed the Olympic team which amassed 12 medals – four gold, four silver and four bronze – the most in the country’s history, while the three-member Paralympic team captured one gold medal.

Usain Bolt is set to have the biggest payday, having won gold in the 100m and 200m, as $1 million will be awarded to each individual gold medal winner. The other $1-million recipients will be Shelly-Ann Fraser-Pryce, who captured the women’s 100m, and Alphanso Cunningham, who won gold in the men’s javelin F52/F53 at the Paralympics.

There will be a pool of funds to be divided among the six members of the various relay teams, with other awards for Olympic and world records still being developed at a committee level.

“We couldn’t start this holiday thing going forward; Grenada can do it, as it was their first. It wouldn’t be productive to us as a nation because it means that every four years, we would be automatically going on holidays and if we start this land thing for years to come, we are going to run out of land to give athletes,” she added.

The minister revealed that the Government would have loved to give more to the athletes in light of what they have done to promote Brand Jamaica.

A national event to recognise the athletes, at which time the presentations will be made, is set for Heroes weekend with October 13 or 15 being considered.

The event to be staged at the National Arena will be free to the public with details relating to how tickets will be distributed to be released. It will also be broadcast live with big screens placed in at least four major towns across the island.

“The furthest I would go is the weekend following (Heroes weekend) and this is to be able to facilitate and accommodate as many of the athletes as possible, because the Government of Jamaica will be undertaking the cost to fly those who are domiciled abroad, which is some 21 athletes,” Neita-Headley disclosed. “We are also, at this time, collaborating with local hotels to provide accommodation while they are here and we will be providing ground transportation.”

Kerron Stewart, who formed part of the women’s 4x100m silver medal team at the 2012 Olympics, is hoping that more will be done for the athletes than in the past.

“I am looking forward to seeing what they (the Government) have planned for the athletes,” said Stewart, who won silver in the 100m at the 2008 Olympics. “I hope it will be more than what they normally have because I think that the athletes have been doing well and we need support. So as far as that goes, I hope that they have something planned for us in terms of support and help in whatever way the athletes need,” she added.

The 2008 Olympic 200m bronze medallist believes the financial tokens being offered is a step in the right direction.

“I think it is a start and I think it is about time they (the Government) start doing something because I think the athletes have done their part.”

Prime Minister Portia Simpson Miller will hold a reception for the athletes on the lawns of Jamaica House.

A thanksgiving service for the country and the athletes will be held at the East Queen Street Baptist Church, which is this year having special celebrations to mark the 140th anniversary of Kingston.

There will also be smaller events in particular communities across the island to be funded by some of the athletes’ corporate sponsors.