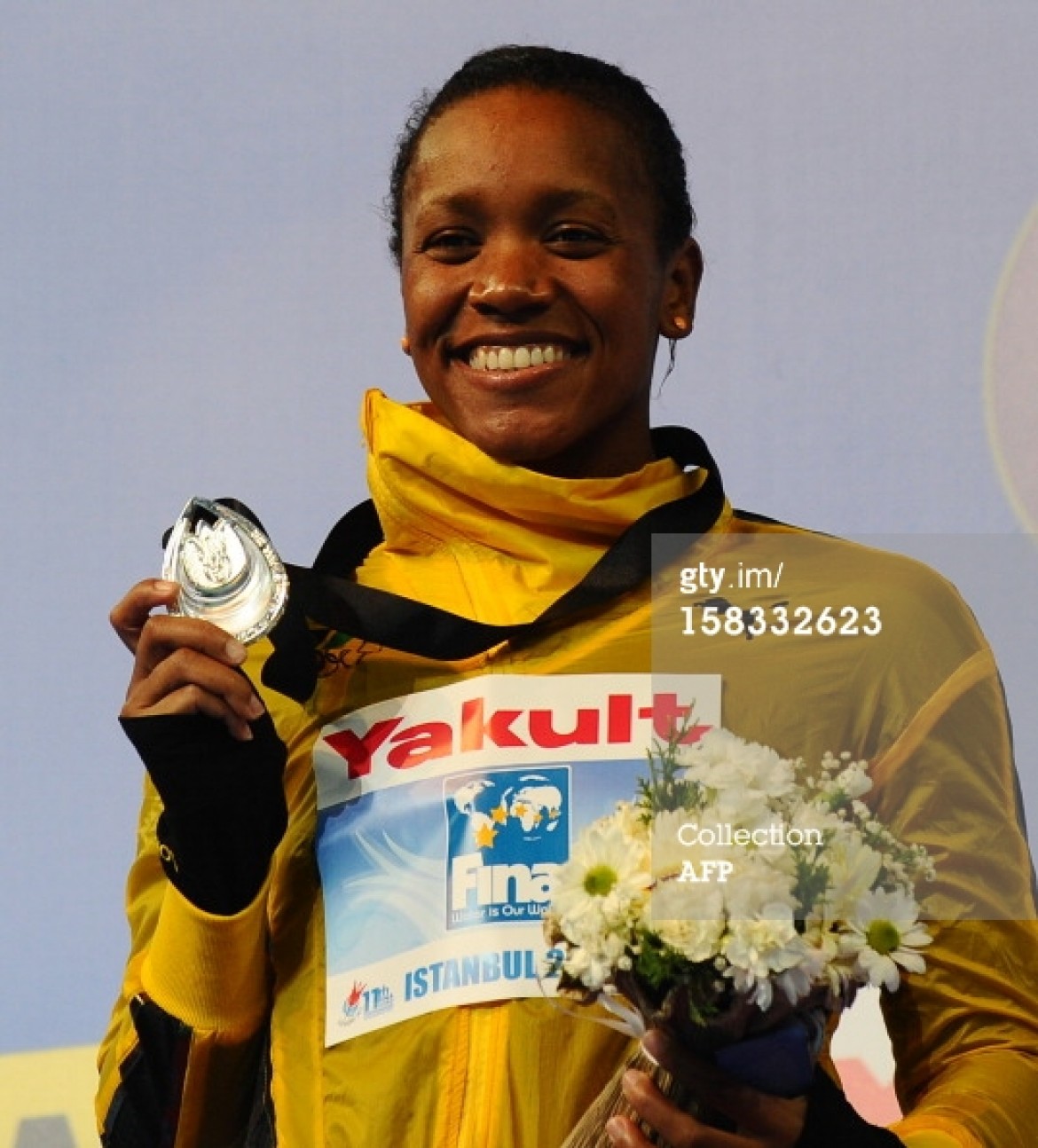 The 24-year-old Atkinson finished with a time of 29.67 seconds securing her silver medal and place on the podium. She has the rights to say that she is one of the five fastest women of all-time in the sprint breaststroke.

Ruta Meilutyte of Lithuania secured the gold for the third consecutive time and set a championship record with a time of 29.44 seconds. Her time was the second fastest time in history. Australian Sarah Katsoulis claimed the bronze with 29.24 seconds.

The 15-year-old Meilutyte world record time is behind American Jessica Hardy, who recorded her world time of 28.80 on November 15, 2009. The United States does not recognize her time because she clocked it a technical suit, which was banned domestically in the United States.

Atkinson set another national record while competing in the semi-finals of the 100m individual medley. She won the event in 58.94 seconds, which is the second fastest time in the world this year behind Katinka Hosszu of Hungry. Hosszu swam 58.83 at the European Short Course Championships in November.

Atkinson’s performance thus far at the competition has made fellow Jamaicans proud of her, especially Allan Marsh, who is the vice-president of the Swimming Association of Jamaica.

“I feel fantastic because I think it is an incredible performance from Alia,” Marsh told the Jamaica-Gleaner. “It shows that she is really coming into her own. I think her confidence has grown tremendously and her fitness is also excellent at the moment.”

Winning is nothing new to Atkinson, who was a silver medalist at the Pan American Games and multiple gold medalist at the Central American and Caribbean Games. Marsh expects for success to continue into Friday.

“The world is taking note of her performances, and the way she is swimming, I would not be surprised if she improves on her silver in 100m individual medal final,” Marsh said.

She will compete in the finals of the 100m individual medley and the heats of the 100m breaststroke on Friday.