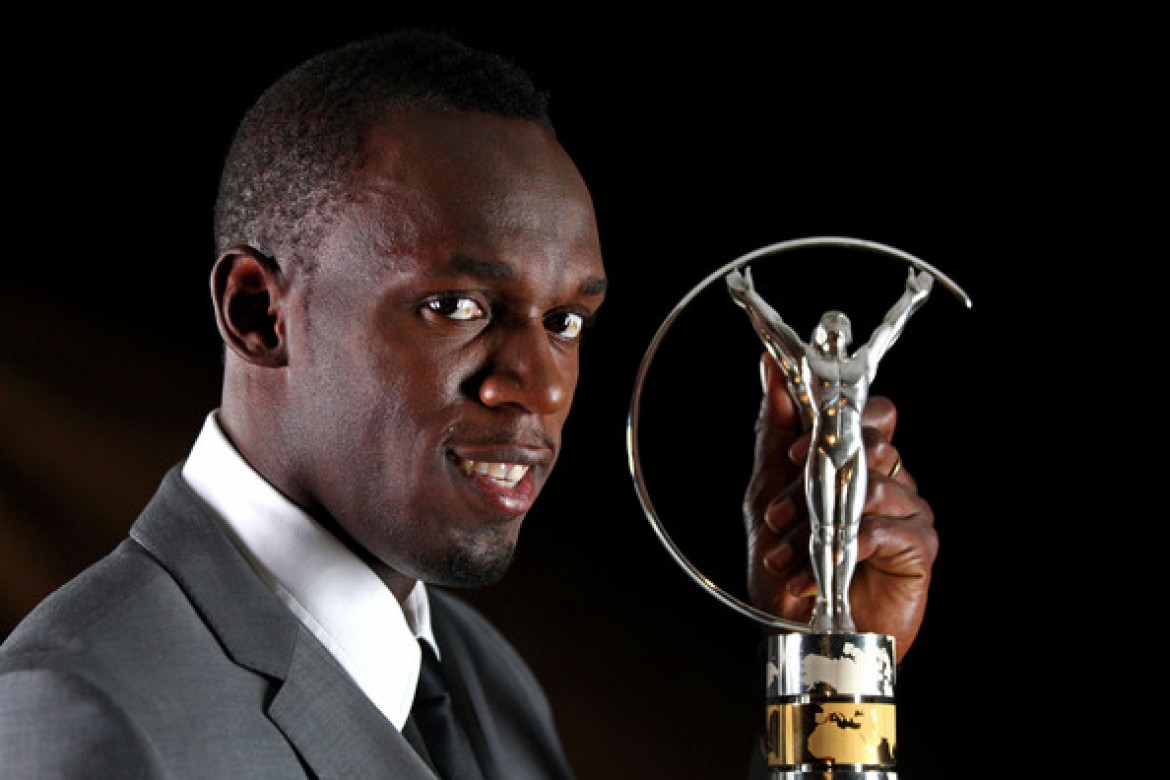 Bolt was acclaimed Laureus World Sportsman of the Year after his remarkable performance at the Olympics when he repeated his success in Beijing by winning gold medals in all three sprint events in London – 100 metres, 200 metres and 4 x 100 metres relay.

The Laureus World Sportswoman of the Year Award went to Ennis, who carried the hopes of the British nation in London. Despite the enormous pressure of being one of the first on the track, she dominated the heptathlon and won the gold medal with a British record score of 6,955 pts. 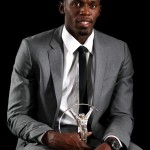 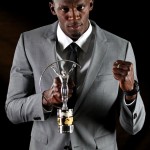 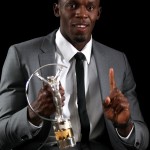 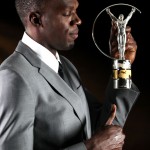 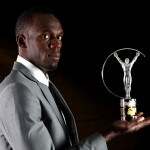 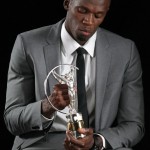 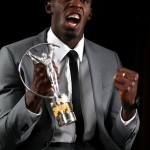 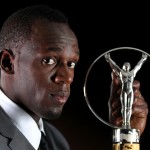 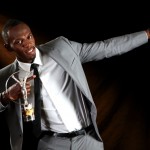 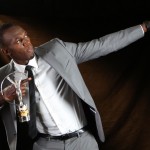 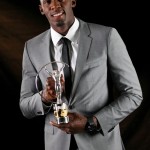 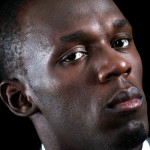 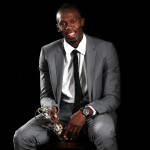 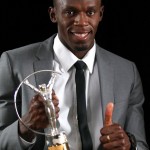 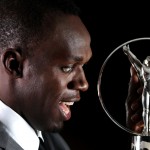 British tennis star Andy Murray’s first ever Grand Slam victory, at the US Open, plus an Olympic gold and silver medal in the singles and mixed doubles in London, made him the winner of the Laureus World Breakthrough of the Year Award.

Another outstanding Olympic champion, the Dominican Republic’s Felix Sanchez, received the Laureus World Comeback of the Year Award after winning the Olympic 400 metres hurdles gold medal in London, eight years after he won it for the first time in Athens in 2004.

Brazil’s Daniel Dias, aged 24, was once again the outstanding swimmer of the Paralympic Games, winning six individual gold medals in London, all in world record times. It was an achievement which won him the Laureus World Sportsperson of the Year with a Disability Award for the second time.

Legendary swimmer Michael Phelps, the most decorated Olympian of all time with a career total of 22 medals, including 18 gold medals, eight of which he won in one Olympiad in Beijing, was presented with a new Award – the Laureus Academy Exceptional Achievement Award.

The Laureus World Team of the Year Award was presented to the European Ryder Cup Team after their thrilling golf victory against the United States at Medinah.

Austrian skydiver Felix Baumgartner, who became the first human to go through the sound barrier when he made the highest ever freefall from 39km (24 miles) over New Mexico in October, received the Laureus World Action Sportsperson of the Year Award.

Article via ONE Sport