Jamaica held to 1 – 1 draw at home by Panama 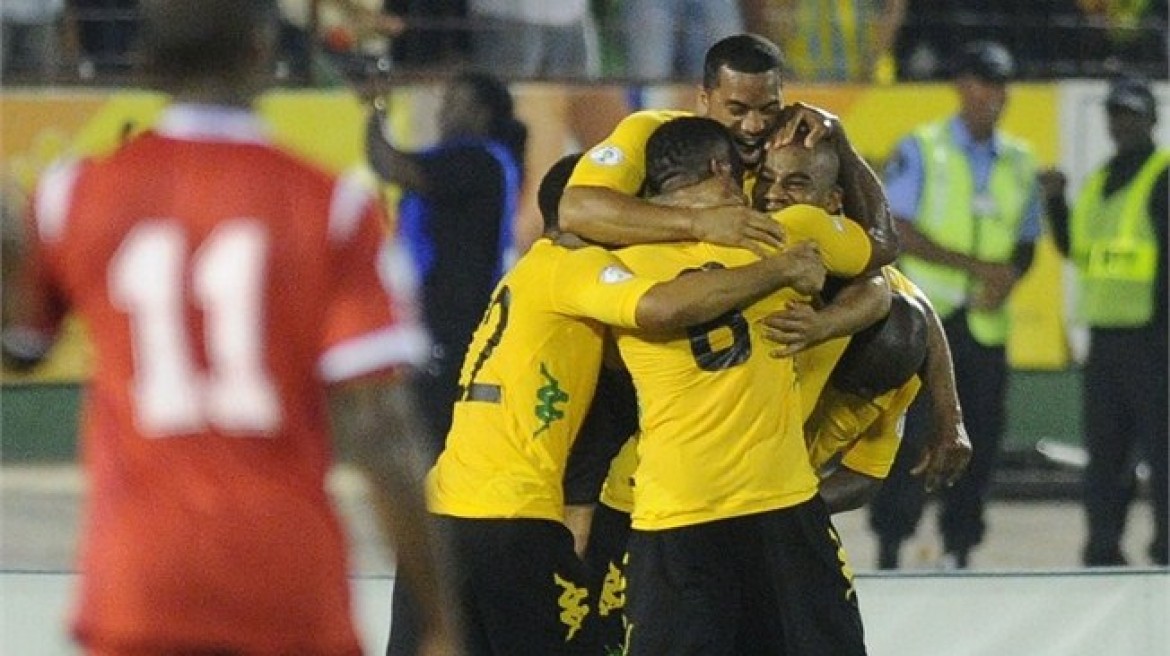 Jamaica’s Reggae Boyz continue to find a World Cup qualfier win against Panama elusive, after drawing 1-1 in their FIFA World Cup qualifier inside the National Stadium on Friday.

The Jamaicans, like the Panamanians now sit on two points from as many matches heading into Tuesday’s clash against Costa Rica in San Jose.

Goal of the day – Marvin Elliot

Jamaica 1-1 Panama, 22’
It wasn’t until the 22nd minute that the home faithful had something to cheer about. Marvin Elliott rose to meet a Demar Phillips corner. Sending the stadium into wild celebrations.

Debutant Jermaine Beckford and Luton Shelton linked up well throughout and wide man Garath McCleary found some joy on the right flank, but the Jamaicans were kept at bay by a solid Panama outfit for the remainder of the half.

The visitors almost found a way back into the game straight away but Reggae Boyz captain and goalkeeper Donovan Ricketts pushed out his left leg to stop a 28th minute effort from Panama striker Blas Perez, ensuring the Jamaicans went into half-time with the 1-0 lead.

Both teams came out of the locker rooms for the start of the second half in buoyant mood, with Panama’s Armando Cooper missing a free header off a corner minutes after the break.

Beckford could have doubled the Jamaicans’ lead after 55 minutes after bundling his way around two Panama defenders, but his shot from the edge of the box was charged down by the visitors.

That effort seemed to have wakened the visitors, who increased their intensity and took over the game, with a dominant display for the remainder of the half.

Panama continued to turn the screws and were rewarded in the 67th minute, after Luis Henriquez made the most of space allowed to him to lodge a shot from well outside the box, to the left of Ricketts and into the far corner to level the score.

Both teams traded chances throughout a second half, but neither could find another opening, as the Jamaicans continue to find things difficult with the Panamanians.

In 13 encounters, Jamaica has only won twice against the ‘Red Tide’, with five wins going the other way and tonight’s result being the sixth between both teams.