Yohan Blake out for season after surgery 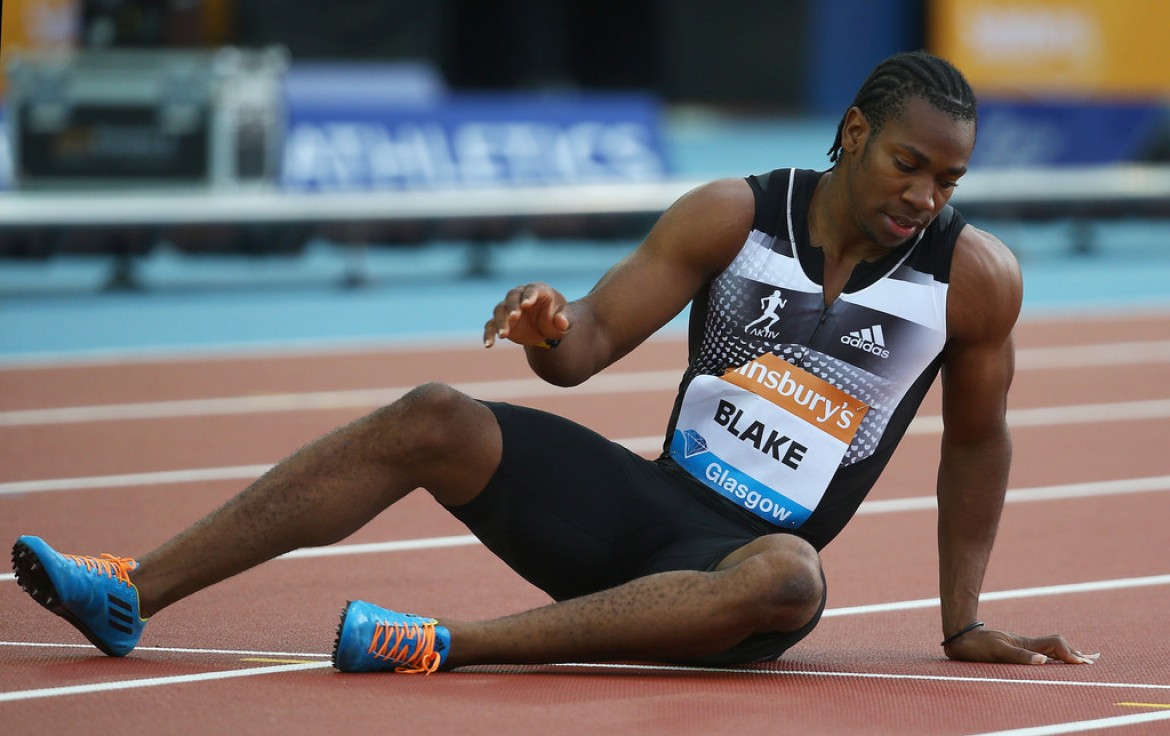 Jamaica’s double Olympic sprint silver medallist Yohan Blake has been ruled out for the rest of the 2014 season after undergoing surgery on an injured hamstring, coach Glen Mills said on Tuesday.

The 24-year-old sustained the injury in the 100 metres at the Glasgow Grand Prix on July 11.

“Right now he’s on crutches, he had to have an operation a couple of days ago,” Mills told Reuters.

“The injury was quite severe and the original prognosis was misdiagnosed and he went Germany and when they had a good look, they realised that it was more serious and required surgery, so he’ll be out for quite a long time.”

Blake, who could not defend his 100m world title in Moscow last year because of a hamstring injury, had opted against racing at the Commonwealth Games in Glasgow starting on Wednesday to concentrate his build-up to the 2016 Olympics in Rio de Janeiro.