Jamaica staged a furious rally to earn a 2-2 draw in the first match for each in the 2015 CONCACAF Under-20 Championship on Friday at the National Stadium.

The Soca Warriors struck twice in the opening 15 minutes, but Junior Flemmings fired a 23-yard free kick into the back of the net in the fourth minute of second-half stoppage to complete the comeback.

Aikim Andrews gave the Trinidadians a 1-0 lead in the sixth minute, ripping a right-sided shot from 35-yards out that may have taken a deflection before it sailed over the head of goalkeeper Nicholas Nelson.

Nine minutes later, Kadeem Corbin – the top scorer in the final round of Caribbean qualifying with five goals – doubled the advantage. 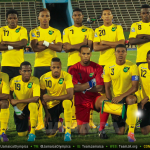 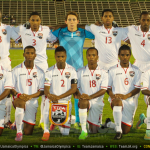 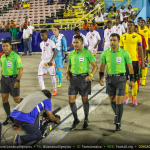 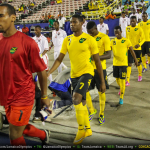 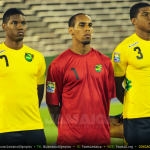 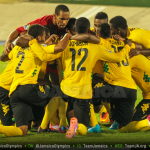 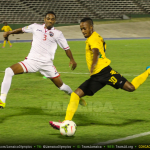 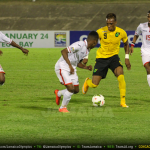 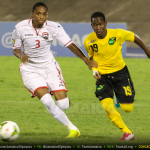 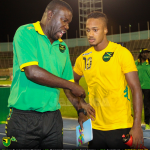 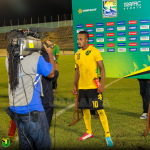 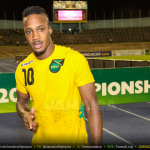 After the break, Trinidad stayed on the front foot, nearly making it 3-0 in the 56th minute. An attempt by Kevon Goddard from 20-yards out appeared to be deflected, forcing Nelson to remain alert in order to make a save.

Duane Muckette could have put the game on ice shortly afterwards, only to snap his effort – while in a one-on-one situation with Nelson – beyond the left post.

With Trinidad on its heels, the young Reggae Boyz kept pushing. The impressive Welch, though, did well to save another header and thwarted a rocket from the right side in 73rd minute.

Despite those heroics, the Houston Dynamo youth standout could do nothing about Flemming’s right-footed free kick, which went over the wall with startling accuracy.

Jamaica returns to action on Sunday against Guatemala, while Trinidad will take on Aruba the same day.