Jaheel Hyde will not run at 2015 Penn Relays 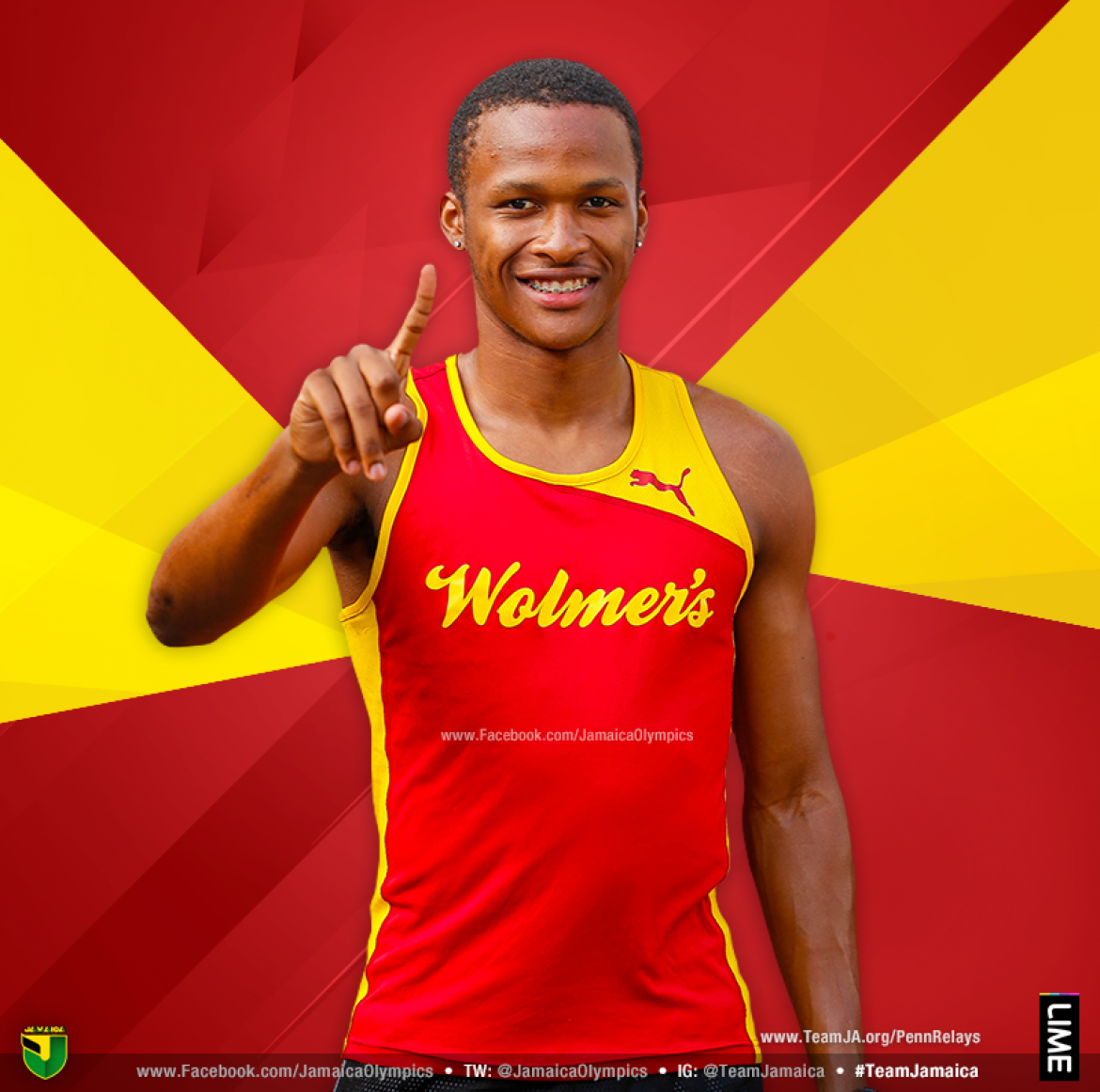 March 23, 2015
The management team for Jaheel Hyde has taken the decision that despite the controversy and subsequent rulings regarding Hyde’s status of eligibility at Penn Relays our position for ‘brand Hyde’ is to abide by the ruling as released by ISSA.

The next events for Jaheel Hyde will be his participation on the International circuit at the ‘Cayman Invitational’ on 16th May 2015. He is also schedule to compete at an IAAF meeting in June before the National Trials in late June for selection of participation in the Pan Am Junior Championships in Canada (July 31st – August 2nd) and the IAAF World Championships in Beijing (August 23rd – 30th).

He is currently in preparation mode for his CAPE units and looking forward to commence studies at a local University in September 2015.