We ‘Jaminate’ on and off the field 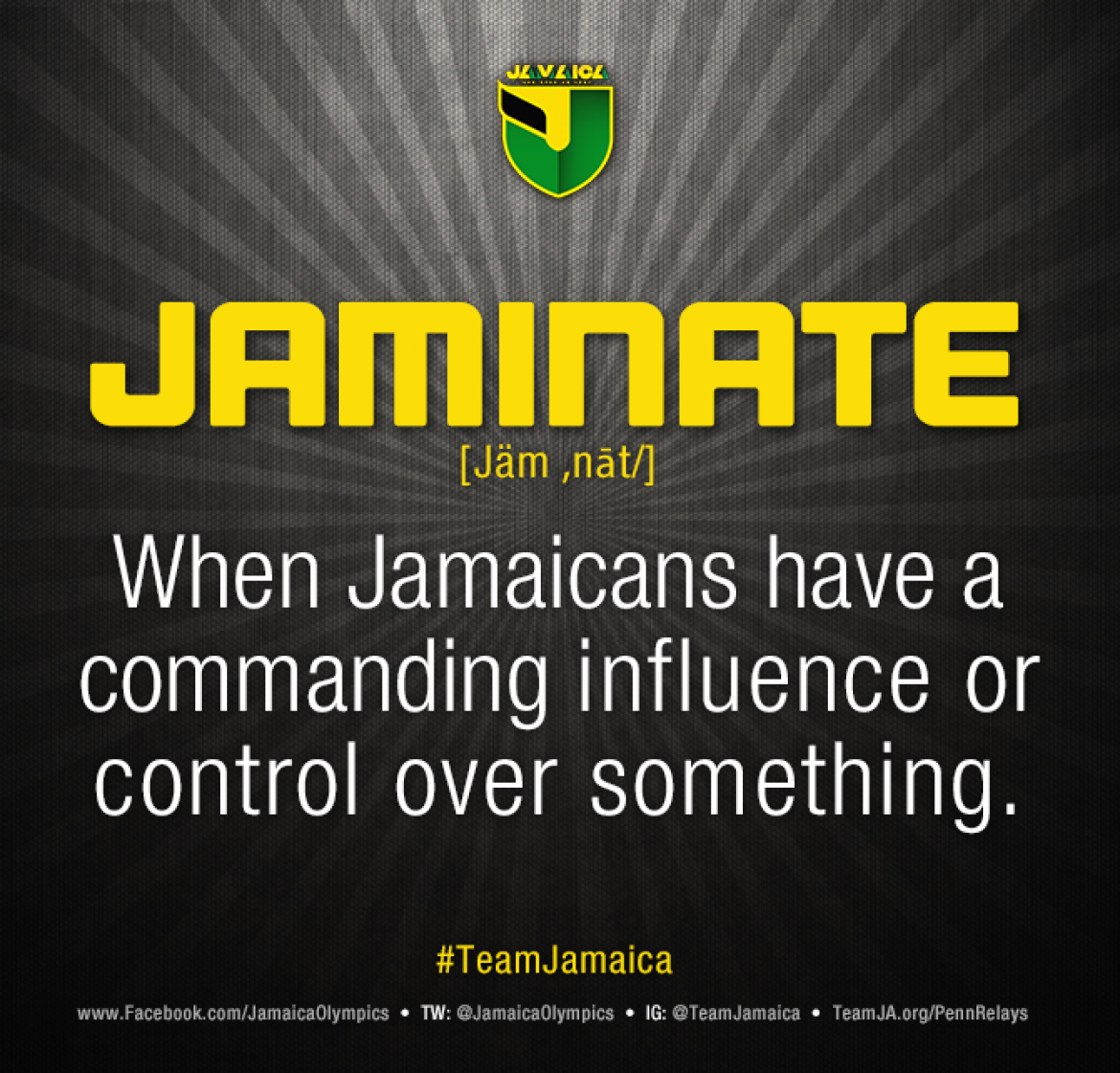 It was a truly a carnival-like atmosphere on the final day of the 121st staging of the Penn Relays at the Franklin Field Stadium on the campus of the University of Pennsylvania. Team Jamaica was visible everywhere – the thousands cheering in the stands donning various combinations of the majestic national colours of Black, Green and Gold, on the track and in the field proudly wearing those same colours or as the next generation of stars standing out in the team kit of the traditional and emerging nurseries – the high schools.

Team Jamaica’s impact on the Penn Relays is legendary and on the final day, the island’s storied history at the meet got a few more exciting chapters. Our famous ‘patties’ were called ‘meat pies’ by an obviously captivated female reporter for NBC. Another of the NBC commentators in describing the vast contingent of Jamaicans present and the party-like atmosphere mentioned that the ‘USA were the under-dogs’ based on the crowd which made it seem like it was ‘Kingston’ and that it would help their young athletes competing in what at times was a ‘hostile environment’. The Jamaican soldiers on the battlefield gave their supporters a lot to cheer for even in defeat.
That’s how we ‘Jaminate’…..Team Jamaica….Go Haad an done…..