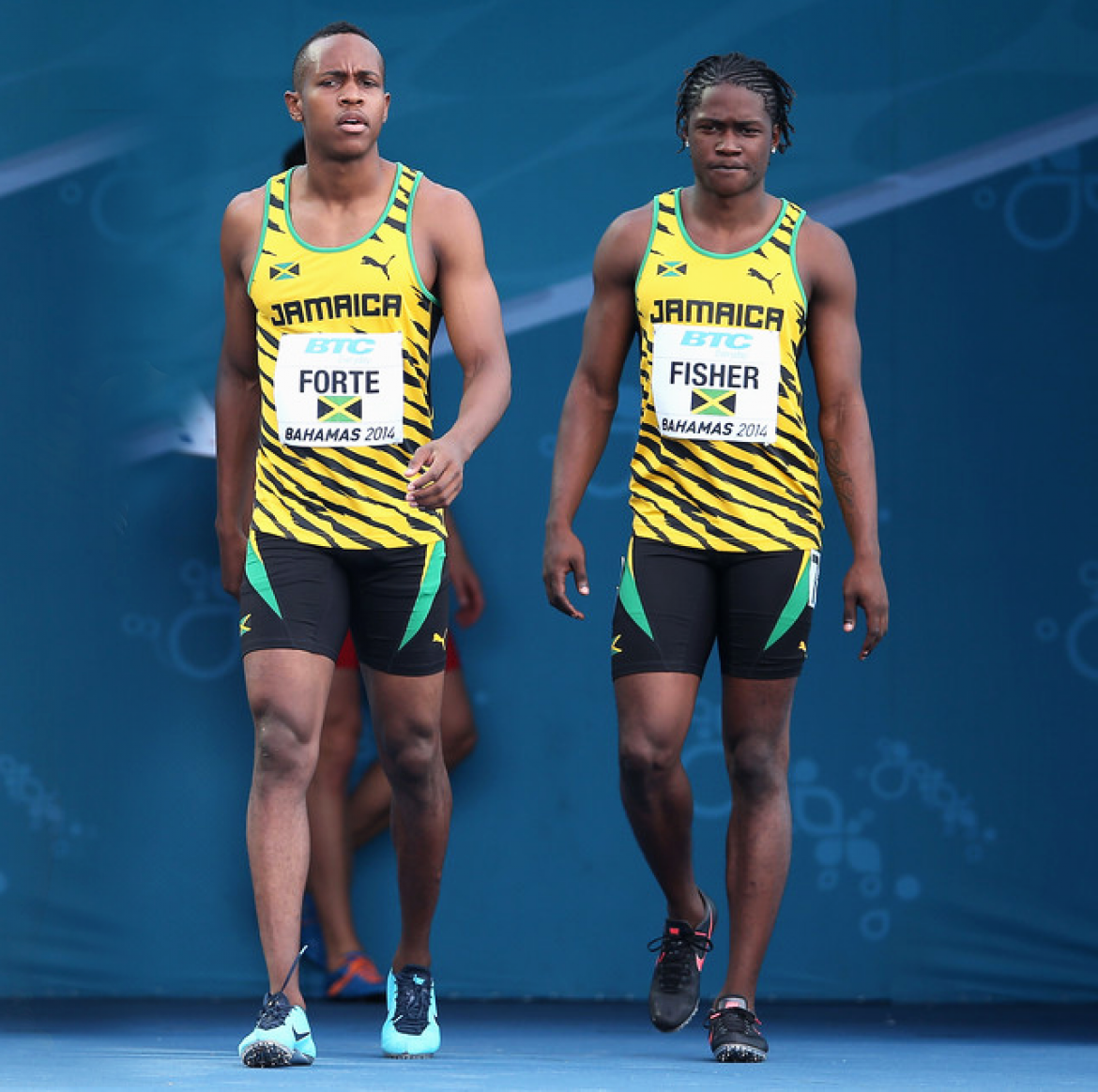 Bruce James, President of the MVP Club reportedly told the Jamaica Observer that the athletes ‘were held back as they had not fully recovered from the Penn Relays last weekend’. James went on to suggest that a combination of fatigue and the cold weather conditions at the Penn Relays made recovery a lot more difficult and that the athletes were ‘not in the best shape to represent Jamaica now’.

Christania Williams was injured in warm-ups prior to the College Women’s 4x100m Championship of America Relay leading to UTech withdrawing from the finals. UTech was highly fancied to win the event after qualifying for the
finals with the 2nd fastest time. James also indicated that Janieve Russell sustained a minor injury during the finals of the College Women’s 4x400m Championship of America Relay.

Julian Forte whose last two seasons were affected by injury ran in both the 4x100m and 4x200m relays over a two day period as did the injury prone Andrew Fisher and Kemarley Brown. Shericka Jackson also did double duties, running the 4x400m and 4x200m events.