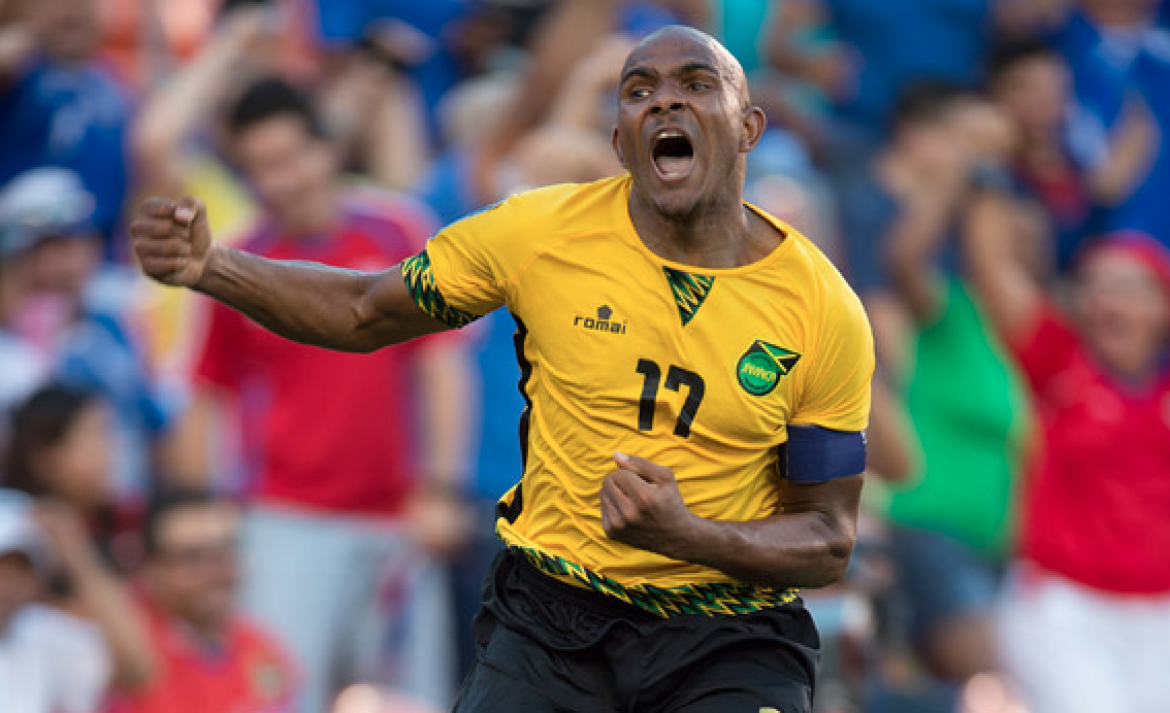 Here are Three Points to consider ahead of the game:

1) Can Canada sharpen its attack?

On paper, Canada has the all the offensive talent and variety necessary to advance out of Group B and into the knockout stages. However, despite their obvious skills, the Canadians couldn’t find the back of the net in a 0-0 draw in its Gold Cup opener against El Salvador, failing to muster a single goal for the first time in their last six overall outings. However, the statistic of being shutout in four straight Gold Cup outings needs to be remedied if a spot in the quarterfinals is to be earned for the first time since 2009.

2) The sun shines bright in Texas

The heat has arrived in Houston. One of the most humid cities in the United States, Canada and Jamaica will face temperatures in the mid-to-high 90’s when they take to the field on Saturday. While the steamy conditions may favor Jamaica, both teams will be battling Mother Nature throughout their tilt.

One of four Caribbean qualifiers, Jamaica appears well-equipped to make a run deep in this year’s Gold Cup. While no Caribbean-based team has ever claimed Gold Cup glory, Jamaica is one of two sides from the region to contest a semifinal (1993 v Mexico). Now, under the guidance of Winfried Schafer, the Reggae Boyz looked dangerous throughout a 2-2 draw in their tournament opener against 2014 FIFA World Cup quarterfinalist Costa Rica. They look poised to make a mark on this year’s tournament. If Jamaica can continue to push forward, while tightening up its defense, a place in the quarterfinals – and, possibly, beyond – is clearly possible.