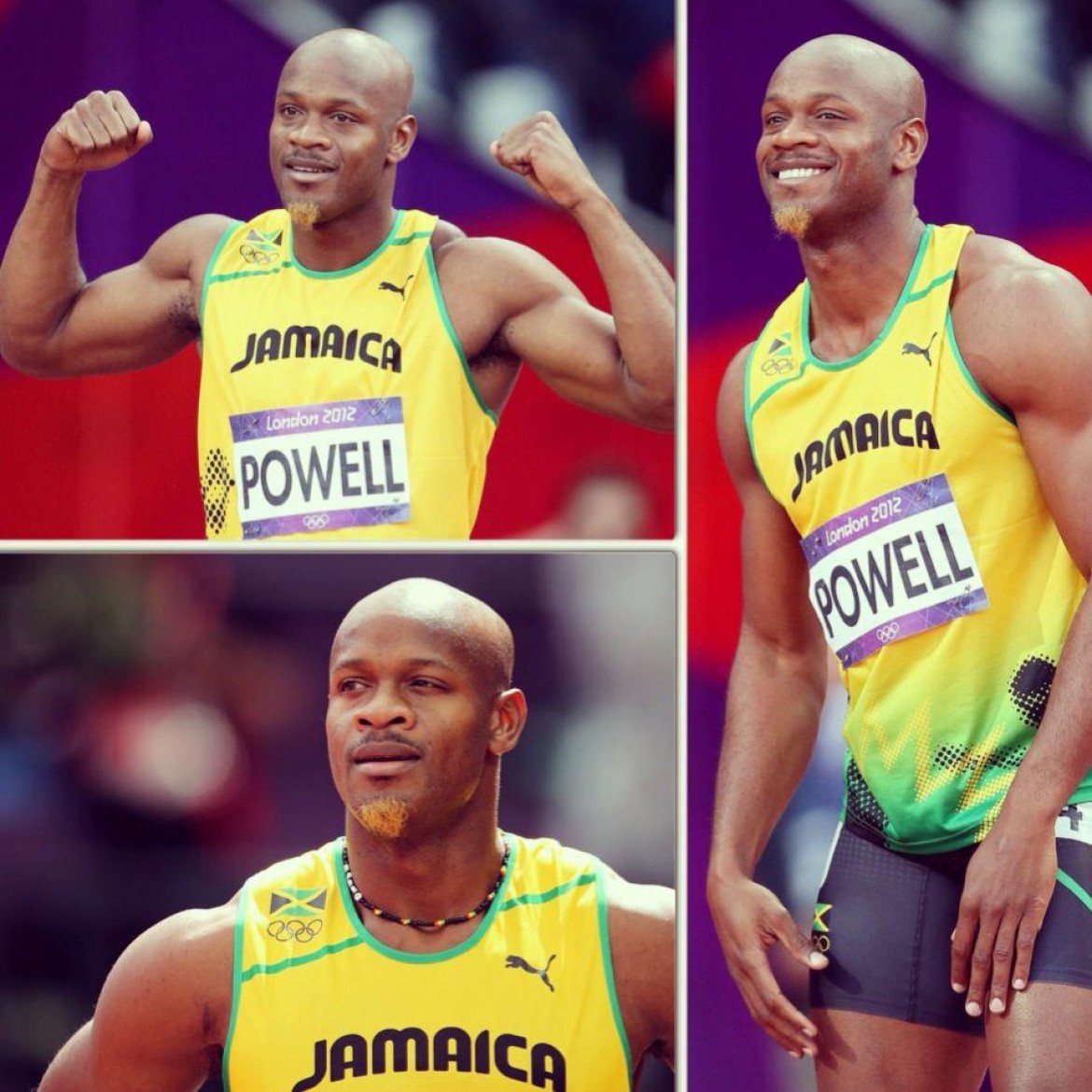 He brands himself as the ‘Sub-10 King’ these days and no one can dispute it, as he has posted a record 88 sub-10 seconds marks in the 100 metres.

But with seemingly non-stop injury problems and failure to win an individual medal since his 100m bronze at the 2009 IAAF World Championships in Berlin, the question was asked: is Asafa Powell losing his appeal on the international circuit?

According to his agent, Paul Doyle, Powell remains a big name on the circuit, and while there are some concerns from race promoters about his constant injury issues, his client still has a lot to offer.

“Is he (Powell) losing his appeal? No, not yet; of course there is some concern when we do deals with meets and people ask if he is going to show up healthy or if he is going to finish the race healthy, but a lot of athletes have that issue,” said Doyle during a recent chat with The Gleaner in Eugene, Oregon.

Powell, who celebrated his 30th birthday last November, has had his high points in the sport – breaking the 100m world record twice, winning gold at the Commonwealth Games in 2006 and mining back-to-back bronze medals at the World Championships in 2007 and 2009.

However, he is yet to stand at the top of the podium at a major international championship, and with a long list of injury-affected races, coupled with the emergence of the likes of World Champion Yohan Blake, Powell has seen his stocks fall somewhat.

With the World Championships set for Moscow later this year, Doyle and his team have been hand-picking the athlete’s overseas assignments in an attempt to limit his travels ahead of what is expected to be a tough National Championships.

[hr]
“We are planning to be relatively conservative with his travel prior to the trials. The one long trip that he will be doing is Beijing and we are working on the rest of his schedule, but he won’t be travelling much ahead of the trials,” said Doyle. “He is getting older and travel takes its toll on you, so we want to keep him more rested and focused on trials.”

Powell’s last international appearance was at the Stawell Gift Festival in Australia in January, where he also pulled up injured in the preliminary round.

“The goal this year will be to get a medal at the World Championships, but he has to get on the team first and it’s obviously as competitive as ever in Jamaica, so he is preparing for trials and that’s really the first step of the season,” Doyle noted.