Veronica Campbell-Brown ready to run faster than ever after 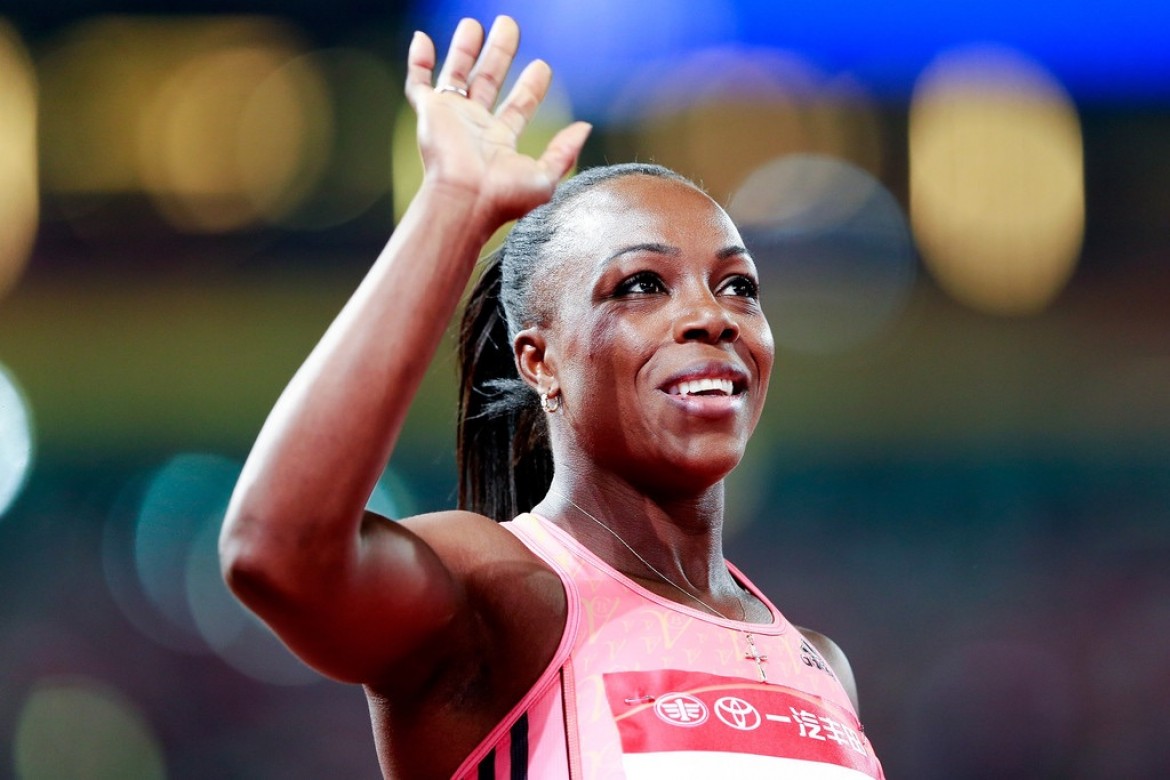 Veronica Campbell-Brown believes she will run faster than ever after enduring an ordeal she trusts no other athlete will have to suffer.

The triple Olympic champion turned 33 last week but said her “best days are still ahead” now she has recovered from the traumatic episode which saw her pilloried as a drugs cheat before she was cleared of a potentially career-ending doping offense.

“It was very unfair and I hope no athlete will ever go through what I went through,” Campbell-Brown reflected in an interview with Reuters after starting her 2015 campaign in impressive form in China.

“It’s tough, especially when you know you’re innocent and your name has been dragged through the mud and people who had no clue were speaking evil stuff.

“But people go to jail for crimes they didn’t commit. It’s part of life and I take my inspiration from those who have suffered at the hands of wickedness.”

Veronica Campbell Brown (R) of Jamaica competes in the Women’s 200m during the 2015 IAAF World Challenge Beijing at National Stadium on May 20, 2015 in Beijing, China. (May 19, 2015 – Source: Lintao Zhang/Getty Images AsiaPac)

Campbell-Brown received a two-year ban after testing positive for a banned diuretic in 2013 and says she went through an emotionally and financially crippling experience as she fought to clear her name.

She even took and passed a lie detector test while her name was being smeared before the Court of Arbitration for Sport (CAS) finally exonerated her last Spring.

CAS noted the blatant flaws in the collection procedures and possible “environmental contamination” of her urine sample because of “deplorable” mistakes by Jamaican athletics and anti-doping officials.

While a nation which has always believed in their “VCB” celebrated, Campbell-Brown knows how some mud can always stick.

“Life is challenging at times, it was rough and even to this day, I really don’t know what happened but one thing I can say for sure is that I’ve never used drugs in my career. I’ve been clean and honest all my life,” she said.

“A lot of people may speculate or insinuate, they can say what they want to say, but the bottom line is as long as my conscience is clear and me, my family, my friends and God knows the truth, then I don’t care what people say.”