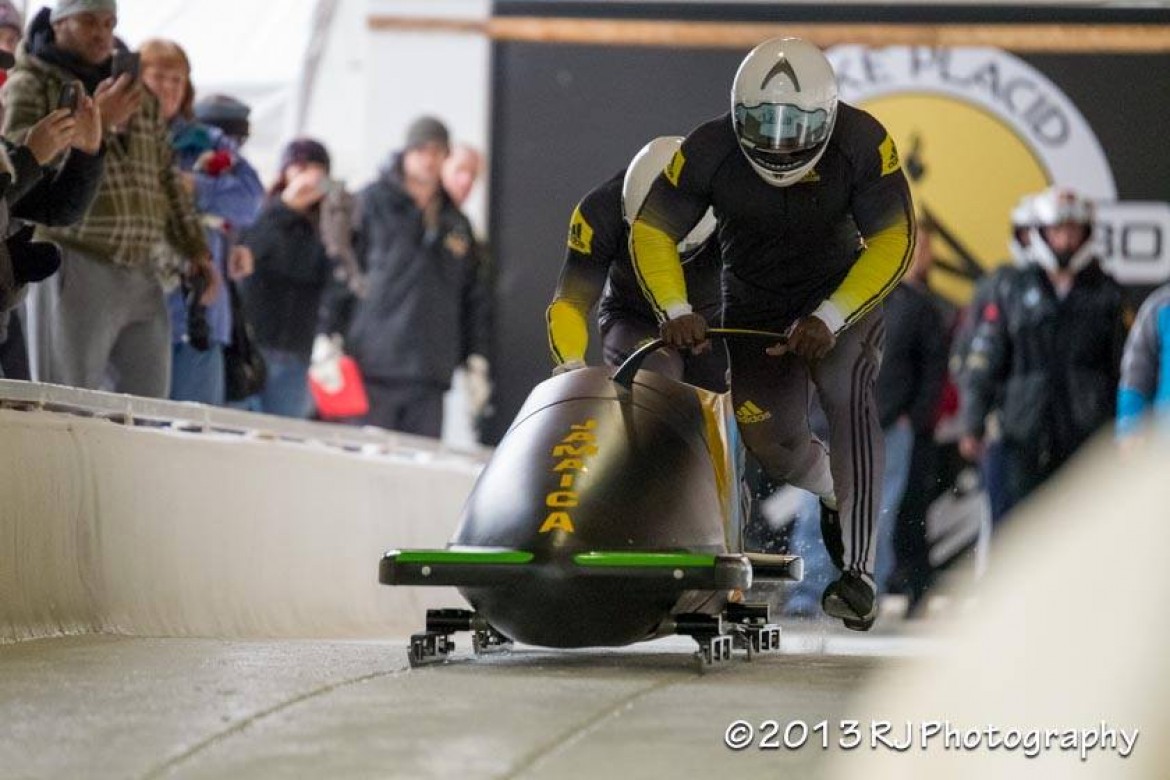 Just when you thought you have seen the last of Jamaica, Jamaica has made headlines once again. This time in the form of a bobsleigh team that has been qualified for the winter games. If you are thinking this all sounds familiar then you have probably seen or heard of the film COOL RUNNINGS based on Jamaica’s first competing in Olympic bobsledding in 1988 at the Calgary Games, a heartwarming story that inspired the Cool Runnings film.

Visit NBCNews.com for breaking news, world news, and news about the economy

Similarly to the original film the 2014 Jamaican Bobsleigh Team has met up with their financial accounts as well and are in need of immediate financial support. The captain pleads in an interview with ‘the telegraph’ appealing to the kindness of others, “we are at zero” he says. The team needs $80,000 USD to cover their trip to Russia for the Sochi Winter Olympic games. The four man team idea was tossed out the window as funding was always a very prominent issue for the team. Watt and Dixin were determined and competed as a two man team to qualify for the games. The preparation for them to compete at the Sochi Olympic Games has come to a halt it seems; however through organized fund raising and your support we are confident that the team will succeed.

Team Jamaica and the team are enthusiastic and overwhelmed at their success thus far and are excited to see Watt and Dixin compete for gold compete, help the team to reach their goal by contributing to their cause. The attendance of the Jamaican bobsleigh team at the 2014 winter games promises to deliver intense competition. Lend your support and become apart of history.

46-year-old Watts – who called himself “retired” from sliding for nearly a decade – has held on to hope of sliding again on the sport’s biggest stage.

“We’re pretty good,” Watts said. “We’re not there with the rest of the world, of course. But we if had some more sources for funding, we’d have a better chance.”

Sochi officials tweeted word Saturday that the Jamaicans were in, but the International Bobsleigh & Skeleton Federation – the sport’s governing body – is not expected to confirm before Sunday at the earliest how many nations qualified for the Olympic fields.

“I’m not a person who likes to quit,” Watts said. “I put my heart into it and I know for a fact that people are going to help this team.”

Contributors of over $50 will receive a complimentary “team Jamaica” t shirt courtesy of team Jamaica ( insert web addres). visit (fund raiser page) to donate today . THANK YOU for your support on the behalf of the Jamaican bobsleigh team and team Jamaica.