Edwin Allen demolishes all comers on Day 2 of #Champs2013 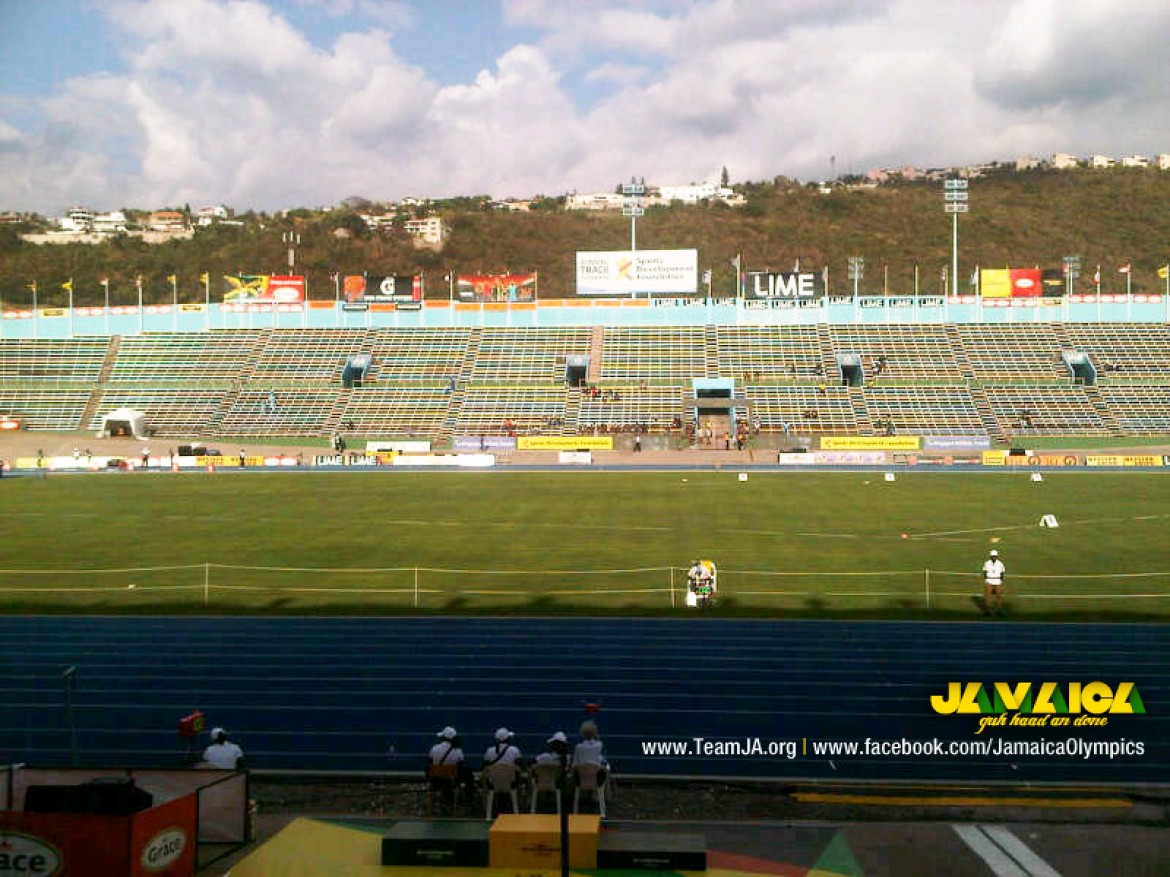 Edwin Allen were in commanding form on the second day of the 2013 ISSA/GraceKennedy Boys and Girls Athletics Championships, as they finished first and third in the three finals contested on Wednesday.

Tarasue Barnett got the Clarendon-based school off to the perfect start, as she successfully defended her Discus Class One title, breaking her own championship record as well as accounting for the national junior record in the process.

The 18-year-old’s throw of 51.15m eclipsed her previous Champs record mark of 50.76m, which she had established last year and bettered Kellion Knibb’s previous national junior record mark of 51.02m, which was also set last year.

Barnett’s team-mate, Tasha Crosse, claimed the bronze medal with her throw of 43.83m to earn their team 15 points from the first girl’s final. The silver medal was won by Holmwood Technical’s Gleneve Grange (49.05m).

Edwin Allen was back at it again in the girls’ shot put Class Two final, as they garnered 15 more points courtesy of another first and third place finish.

Rochelle Frazer won them the gold medal with a record breaking throw of 15.93m with her team-mate, Janell Fullerton (14.67m) claiming the bronze and Manchester High’s Isheka Binns (15.11m) the silver.