Alia: Darling of the Pool 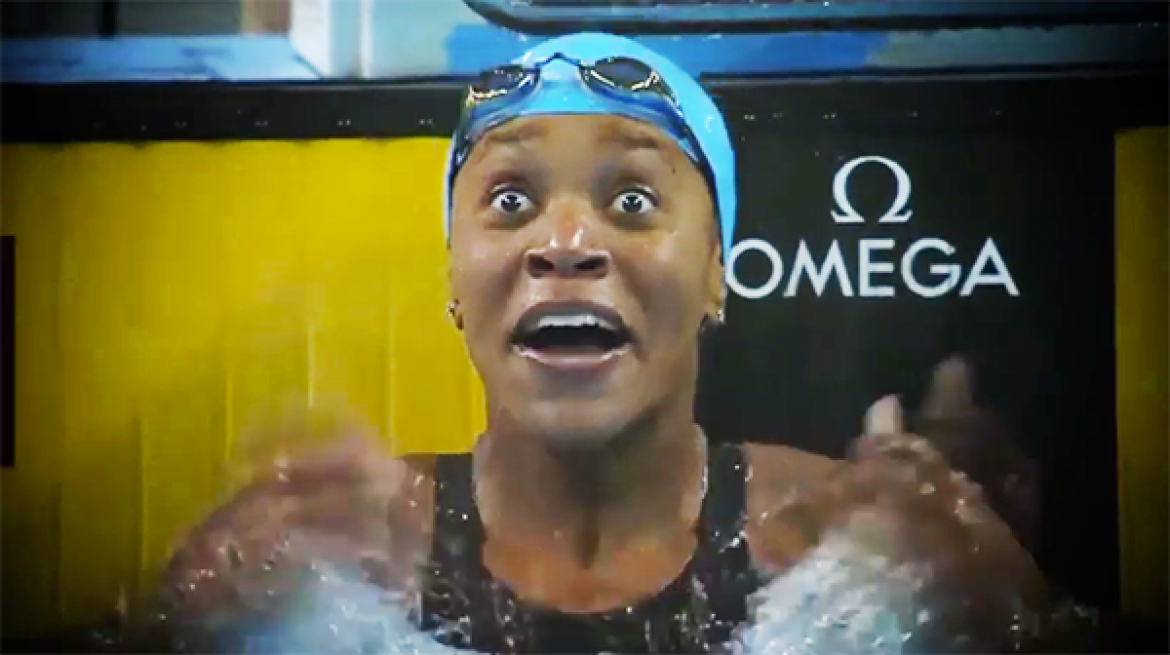 This is the official trailer for documentary “Alia: Darling of the Pool.” This documentary highlights breaststroke world champion Alia Atkinson’s sojourn from her childhood through to when she achieved the world record in Doha and the subsequent accolades.

Talented Jamaican producer Donald Oliver partnered with iKon Media crew in producing another masterpiece which was selected for the 2015 Jamaica Film Festival. This documentary will PREMIERE on July 9, 2015 at Triple Century 8:30PM. Enjoy.