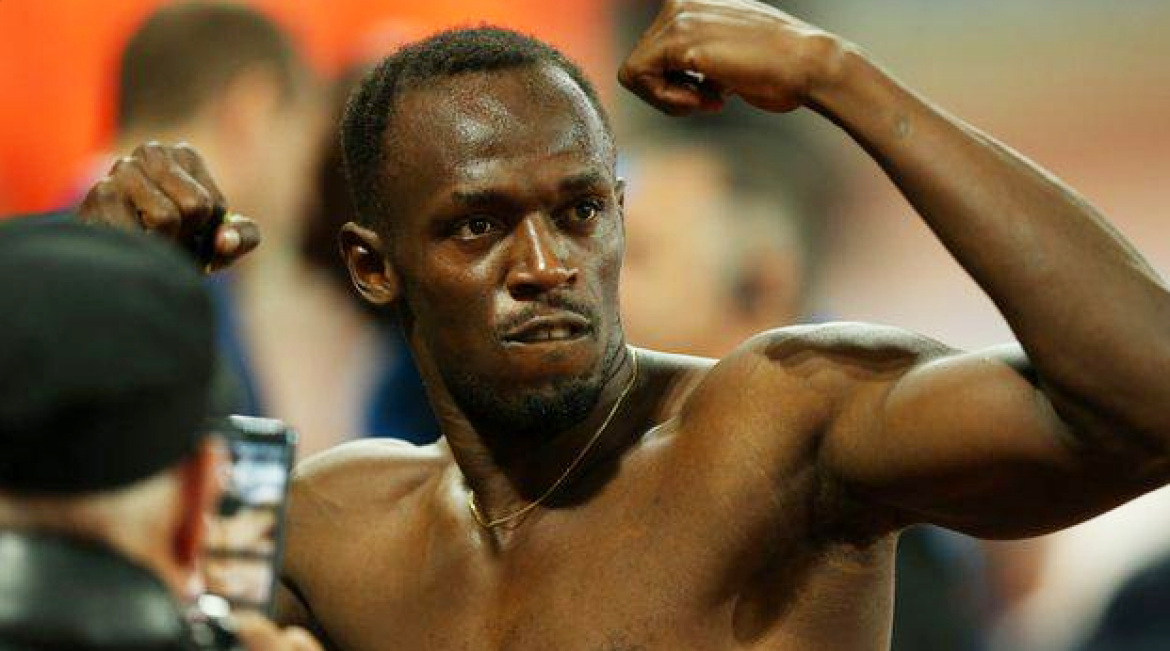 Usain Bolt says he is “ready to win” at next month’s World Championships after securing 100m victory at the Anniversary Games in 9.87 seconds.

American Justin Gatlin has run the four fastest 100m times this year, setting a personal best of 9.74 in May.

But Bolt twice ran under 10 seconds at the Olympic Stadium on Friday to show he is coming back to form after injury.

“I was never number two, I am still number one. Until I retire that’s the plan,” said the double world champion.

“I was happy with what I did,” added the six-time Olympic champion who has struggled with a pelvic problem this year.

“I don’t fear anyone,” he told BBC Radio 5 live sport.

“It’s all about hard work and dedication and pushing myself.”

“Anything is possible in Beijing – it’s all about the effort you put in,” he added. “I’ve been running fast in training, but it’s easier in training because you’re under no pressure and you can execute well.”