Usain Bolt: My coach said I could go to 2020 Olympics 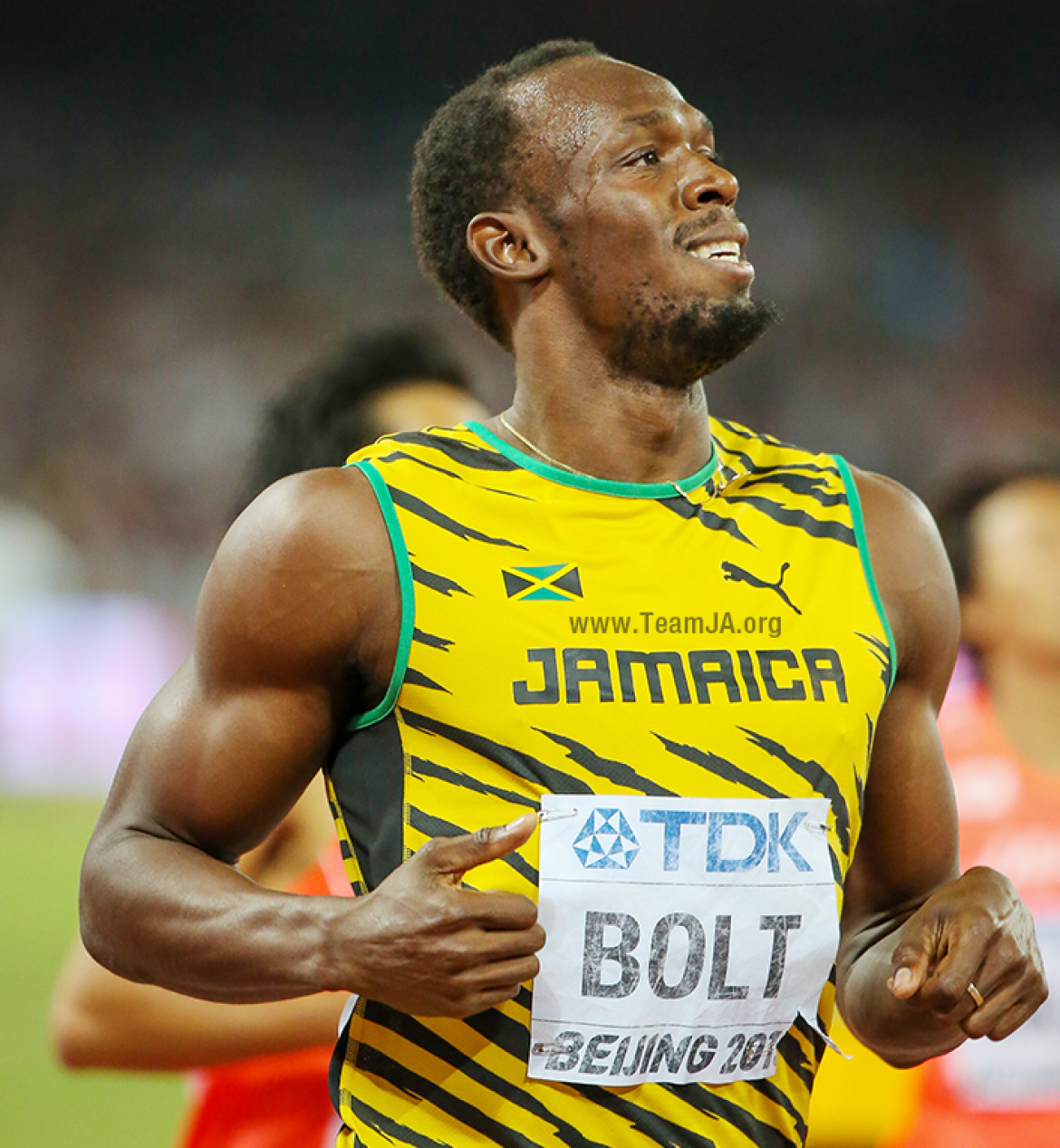 Usain Bolt said his coach proposed that he could compete in a fifth Olympics at Tokyo 2020.

Bolt has said for years that Rio 2016 would be his final Olympics and that he might retire in 2016 or after the 2017 World Championships in London.

But he did not rule out Tokyo 2020 in a Jamaican TV interview that aired Sunday.

“We’ll see, because the coach say I can go on to even the next Olympics in 2020,” Bolt said, adding a chuckle and presumably meaning his longtime coach, Glen Mills. “I’m not going to say what I’m going to do, but my coach said I should stop talking about retirement. Let’s just go through those two years and see what happens.

Bolt will turn 34 in August 2020 and be at a similar age to Olympic sprint champions Carl Lewis (35), Michael Johnson (33) and Donovan Bailey (32) at their final Games.