Usain Bolt, the greatest athlete of all time. 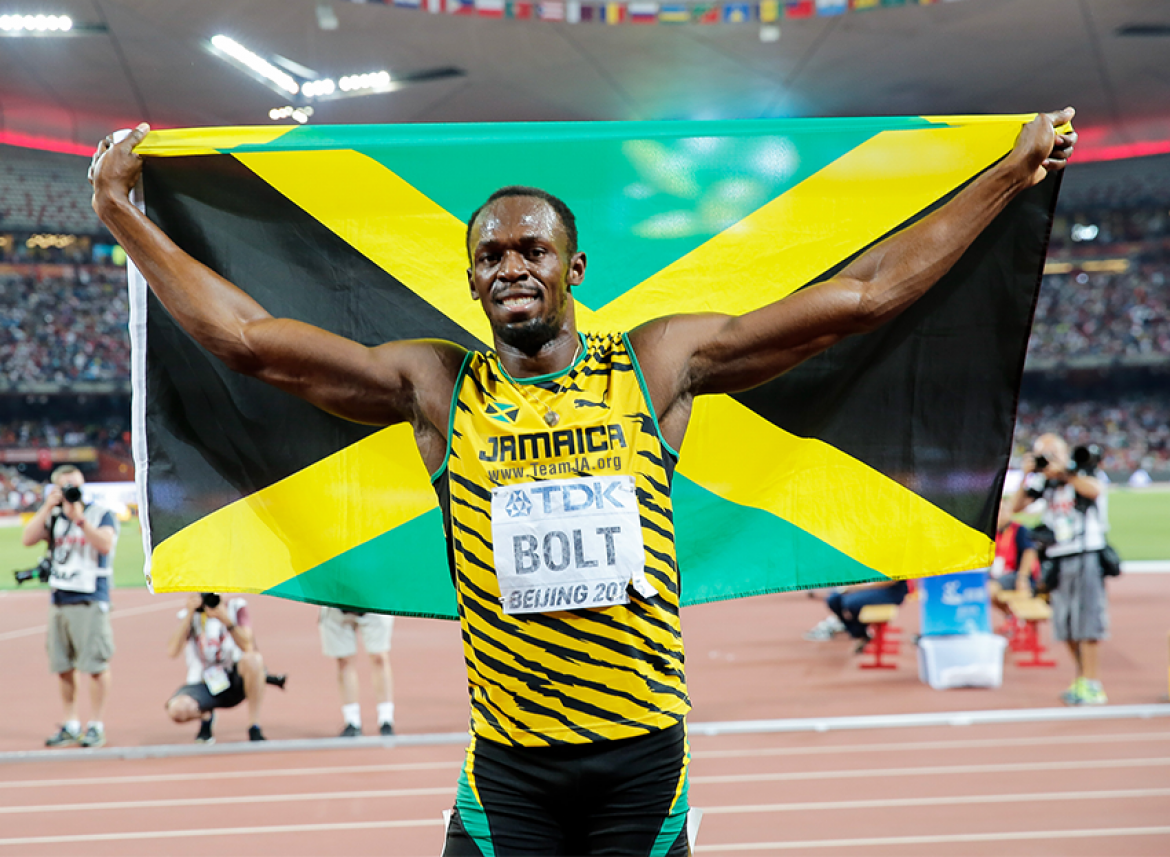 Bolt is aiming to win the Olympic ‘triple triple’ at the Rio Games this summer having won the 100m, 200m and 4x100m gold medals at both Beijing 2008 and London 2012. Edwards believes the Bolt has nothing to prove and is already the greatest athlete the world has ever seen.

“I would imagine that Michael Johnson is just thankful that he hasn’t done that. I don’t think he will – my sense is that he would not be willing to put himself through the agony of training that is necessary for the 400m.

“Maybe he will do the relay in London, and that in itself would be great, but once he’s done with 100m and 200m I don’t see him doing any other events. I think he is more keen to play for Manchester United!”