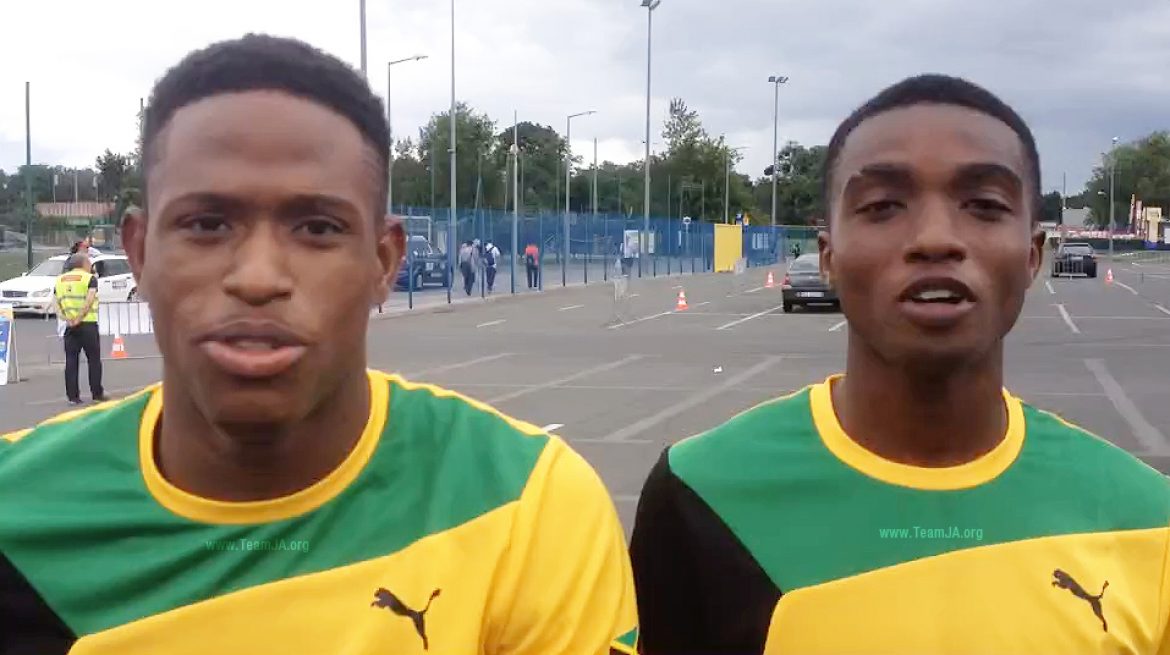 The IAAF U20 World Championships 2016 gets under way at the Zawisza Stadium, Bydgoszcz, Poland on Tuesday (July 19). Team Jamaica will be represented by a 40-member contingent and expectations are that the team will surpass its 2014 tally of six medals (1 Gold, 2 Silver, 3 Bronze).

National U20 champion Tiffany James and Junelle Bromfield are two of the leading contenders in the women’s 400m with the heats scheduled to be run on day one. On times the Jamaicans occupy the top two positions going into the event. Bromfield (51.74) is the number one ranked athlete with James (52.09) at number two. Both should comfortably progress to the next round.

Shanice Love enters the U20 Championships with high hopes of creating history. Love, the national record holder and U20 champion will be looking to give Jamaica its first medal of any kind in a throwing event for women when she contests the Discus event. The preliminaries are scheduled to start on day one with Love down to compete in Group A and Jamaica’s other representative Devia Brown (48.34m) in Group B. Love (54.72m) is ranked at number 4 in the world and at the championships.

The Team Jamaica show gets going on morning one with the Petersfield High duo of Sanjae Lawrence and Kevin Nedrick in the Men’s Shot Put. Lawrence with a season and personal best of 19.45m is in Group A while Nedrick (19.18m) is among the Group B competitors. The final is scheduled for the afternoon session.

National U20 champion Shawn-D Thompson and Obrien Wasome will also seek to advance from the preliminaries when they contest the Long Jump. Both have identical season’s best of 7.59m and will be hard-pressed to move on to the final on day two.

Raheem Chambers and Jhevaughn Matherson who finished 1-2 at the Jamaican Trials have been selected to run the 100m, the final track event on the opening morning. Nigel Ellis who is ranked at number two on the world list was disqualified after a false start at the trials in June but had been entered as one of three sprinters when the provisional list was submitted.

Chambers and Matherson are ranked in the top 10 on the 2016 list and should be good enough to progress to the semi-finals. Matherson is the top seed in Heat 2 while Chambers and old CARIFTA rival Mario Burke of Barbados are the leading lights in Heat 6.