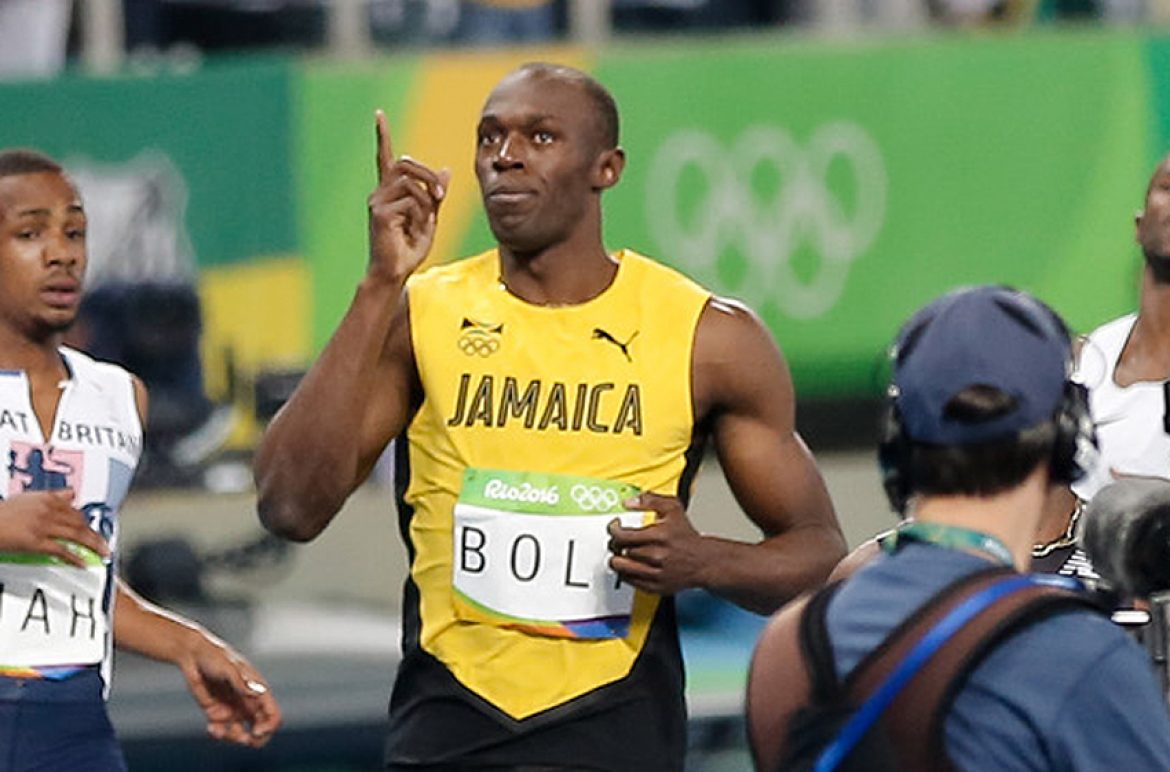 It is likely that the 200m will be the final individual race at the Olympic Games for track and field’s poster boy Usain Bolt. The Jamaican who will be competing at his 4th Olympic Games has indicated to the world that this will be his last. The world’s greatest ever sprinter relishes a challenge but has no intention of closing out this chapter of his illustrious career on a losing note. He has raced just once over the distance in 2016 and though not at his imperious best, did enough to warn rivals that he will be tough to beat.

Bolt has not lost a 200m at a global championships since his defeat at the hands of Tyson Gay at the Osaka World Championships in 2007. He has won two Olympic titles over the distance he has consistently referred to as his favorite. It is difficult to envisage him not winning a third as his quest to rewrite history goes into overdrive in Rio. It will be interesting to see how close he can get to the 19.30 (Beijing 2008) or 19.32 (London 2012)

Yohan Blake who won the event at the Jamaican Olympic trials is ranked outside the top 40 on the list and his season best 20.29 will make him about the 20th fastest of those likely to compete in Rio. He is however improving again and should not be taken lightly. The 2012 Silver medalist looks to have put his injury woes behind him and could be in medal contention at the business end.

Nickel Ashmeade who will more than likely join Bolt and Blake holds down the number 11 spot on the 2016 world list but may find making the final a tall order. After a very encouraging 20.07 in April, Ashmeade has gone off colour somewhat and his last place finish at the London Anniversary Games Diamond League stop on July 22 does not inspire much confidence. The former St. Jago High standout has made the half lap final at the last three world championships and could peak when it matters most.

Merritt is in the form of his life in the event but will find Bolt an obstacle in his quest for the 200/400m last achieved by compatriot Michael Johnson. The effort expended in the 400m may be his undoing. His epic clash with Kirani James and Wayde Van Niekerk will need all his focus.

Gatlin is a hard competitor with a chip on his shoulder. The much maligned American has not been at his fluent best this season but is also a man for the big occasions. Bolt presents for him a physical and psychological hurdle and he may once again have the best vantage point in the stadium as history unfolds. Barring the unforeseen, Bolt will win. Gatlin looks set to occupy the other podium positions. The experienced Alonso Edward of Panama and Great Britain’s Adam Gemili also have decent claims.