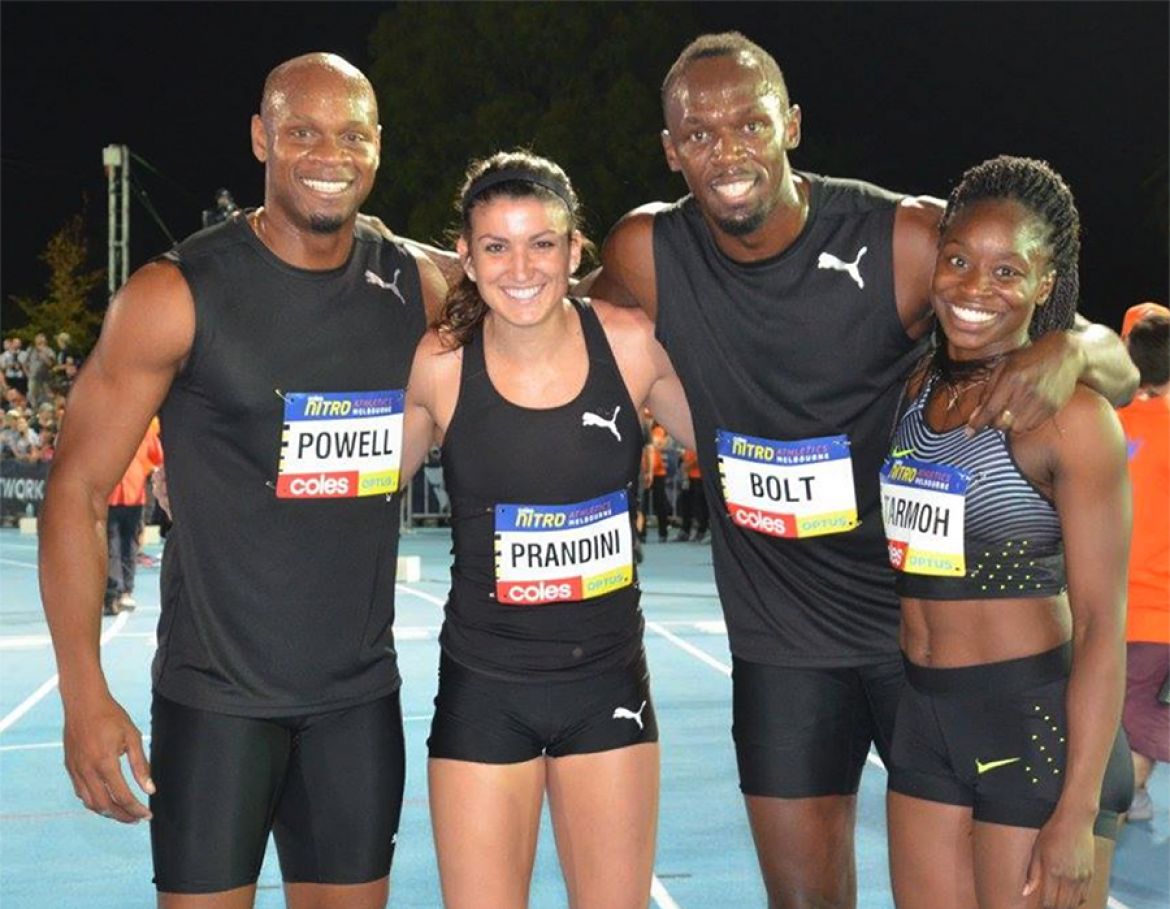 The Bolt All-Stars claimed a narrow victory over Australia as the new team-based Coles Nitro Athletics Melbourne series got underway on Saturday (February 4).

The series, which organisers hope will “revolutionise global track and field” saw Usain Bolt’s team take on squads from England, Australia, China, Japan and New Zealand, with athletes battling it out in the points-based competition which features power, endurance, technique and teamwork event categories.

The first leg of the three-meet series came to a close with Bolt taking to the track to help a mixed 4x100m relay team secure success and also claim the overall win for the first night of action.

Asafa Powell ran the first leg before handing the baton over to Jamaican sprint star Bolt. Then it was US sprinter Jenna Prandini’s turn to run the bend before USA’s Jeneba Tarmoh anchored the team to victory.

Their winning time was 40.64 ahead of Japan and Australia. England’s quartet of Hannah Williams, Gabriel Odujobi, Confidence Lawson and Margaret Adeoye ran 42.68 for fifth.