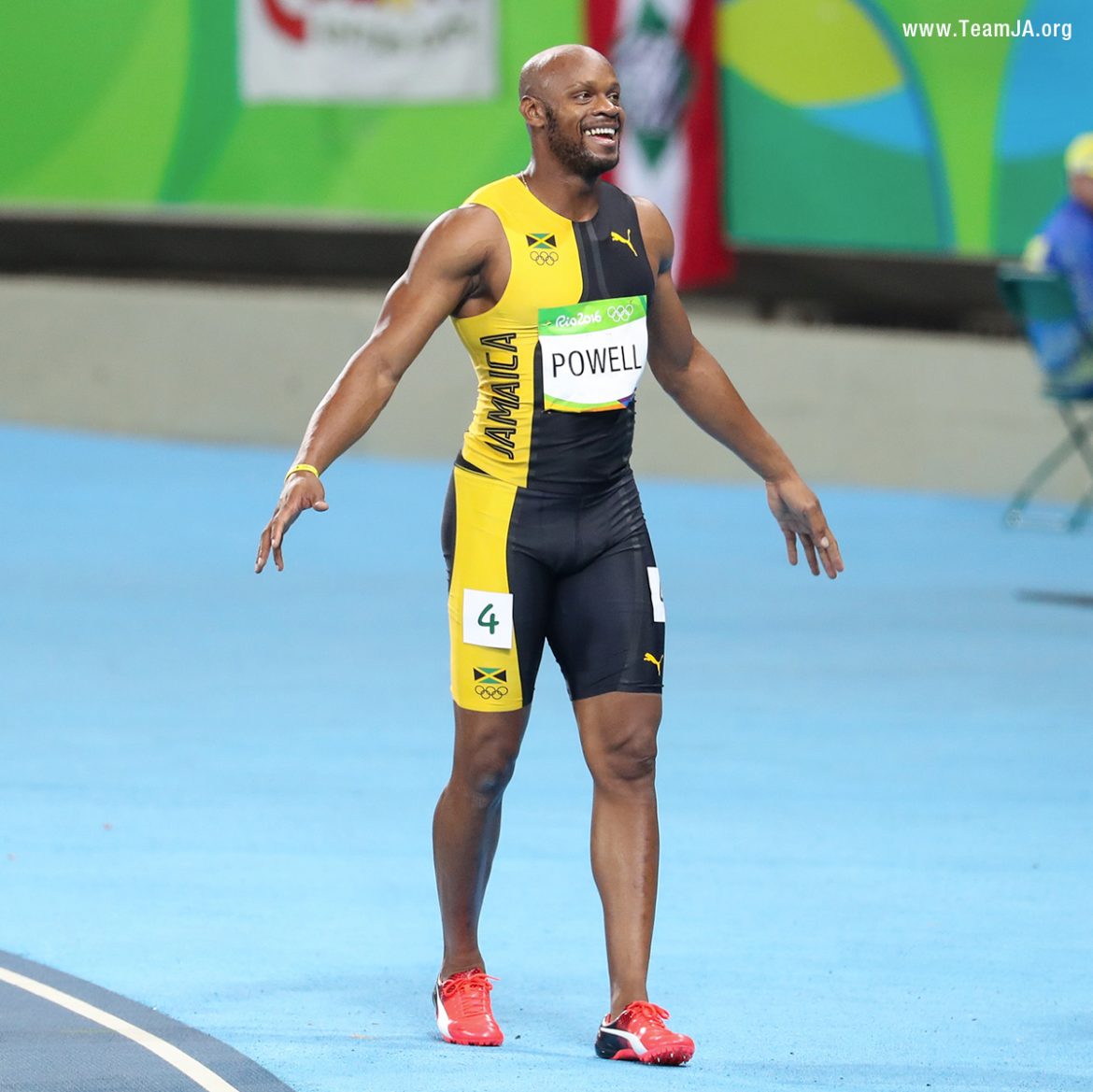 World and Olympic sprint relay gold medalist Asafa ‘Sub 10 King’ Powell joined the list of notable absentees from the Jamaican contingent to the 3rd IAAF World Relays in Nassau, Bahamas. The former world record holder was initially selected to the squad and was expected to be key to Jamaica’s chances of dethroning 2015 IAAF World Relay champions the U.S.A. before news emerged late Wednesday (April 19) that he had withdrawn.

Julian Forte who was a member of the team which won Gold at the inaugural staging of the World Relays in 2014 will also be absent. Forte, like Powell was seen as integral to Jamaica’s push to reclaim the 4x100m title.

National Record holder over 400m, the enigmatic Rusheen McDonald will also not be making the trip to the World Relays. McDonald who ran in the heats of the mile relay at the Rio Olympics and helped the team to advance to the final where it won a surprise Silver Medal was one of the most experienced athletes named to the squad. He had been showing reasonably good form this season albeit over the shorter sprints.