Tears and near misses in Tokyo 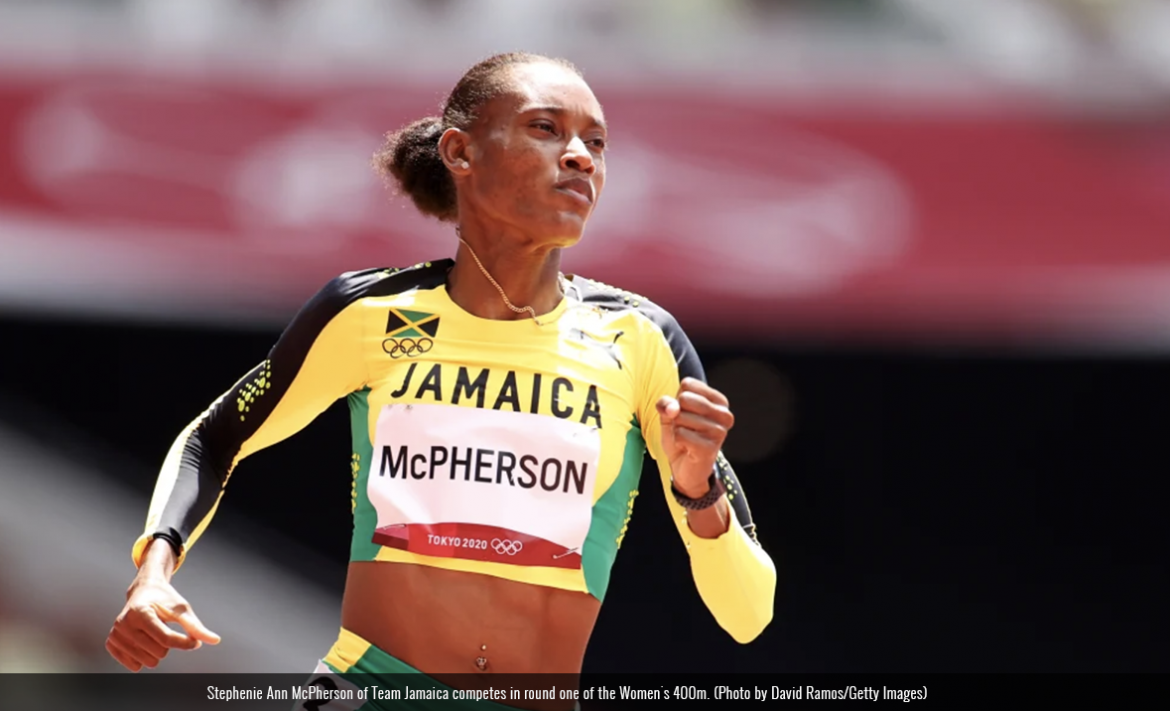 It was a day of mixed fortunes for Jamaica on the eighth day of athletics at the Tokyo Olympic Games (6 August).

The women’s 400m final was a must-see event with Jamaica’s Stephenie Ann-McPherson and Candice McLeod in mint condition to win individual medals.

McPherson, who created quite a stir in the semi-finals with a stunning 49.38 run, was primed to win her first individual Olympic medal.

McPherson ran the first half of the race at a frenetic pace chasing and seeking to keep up with defending champion Shaunae Miller-Miller of the Bahamas, who was going well in the outside lane.

However, McPherson gradually lost momentum coming off the curve, into the home straight. 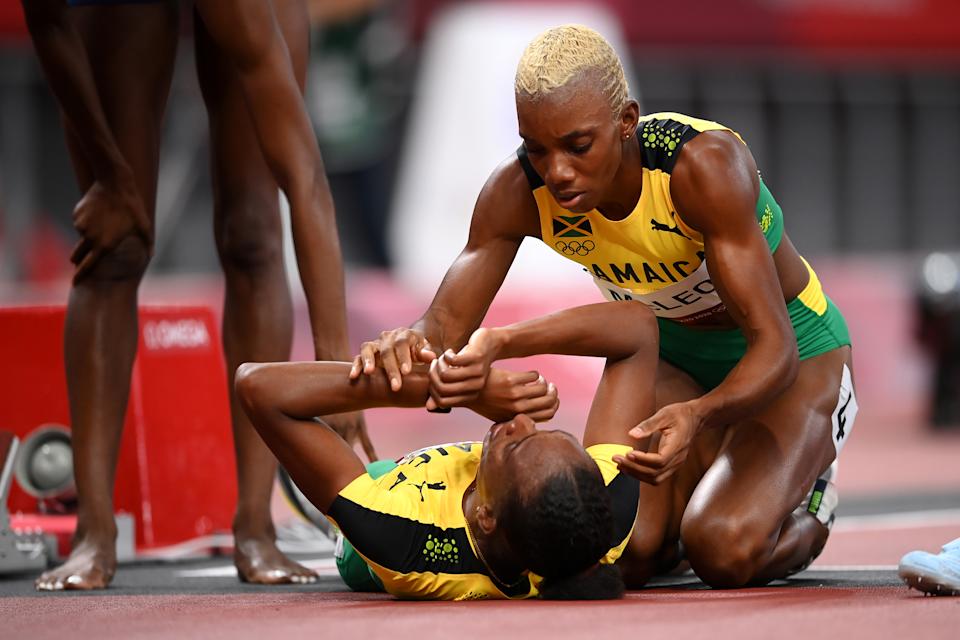 Miller-Uibo, who had an unassailable lead, won her second consecutive 400m Olympic title in 48.36 seconds ahead of the improving Marileidy Paulino (49.20) of the Dominican Republic and Team USA’s veteran Allyson Felix (49.46).

The 32-year-old McPherson, who drifted back to fourth when the dash for the finish line intensified, cried openly and was inconsolable at the end as her Olympic dream went against the script. McPherson crossed the finish line in 49.61 while her teammate Candice McLeod finished fifth in 49.87, her second-fastest time.

As is often the case in sprint relays, an efficient baton exchange is critical to success.

The Jamaican 4x100m men’s quartet, who ran 37.82 seconds to secure qualification, was aiming for a podium finish. Those ambitions vanished on the first exchange, which went horribly wrong between Jevaughn Minzie and Julian Forte.

The team tried valiantly though to come back into contention, it proved a bridge too far resulting in a fifth-place finish in 37.84 seconds. 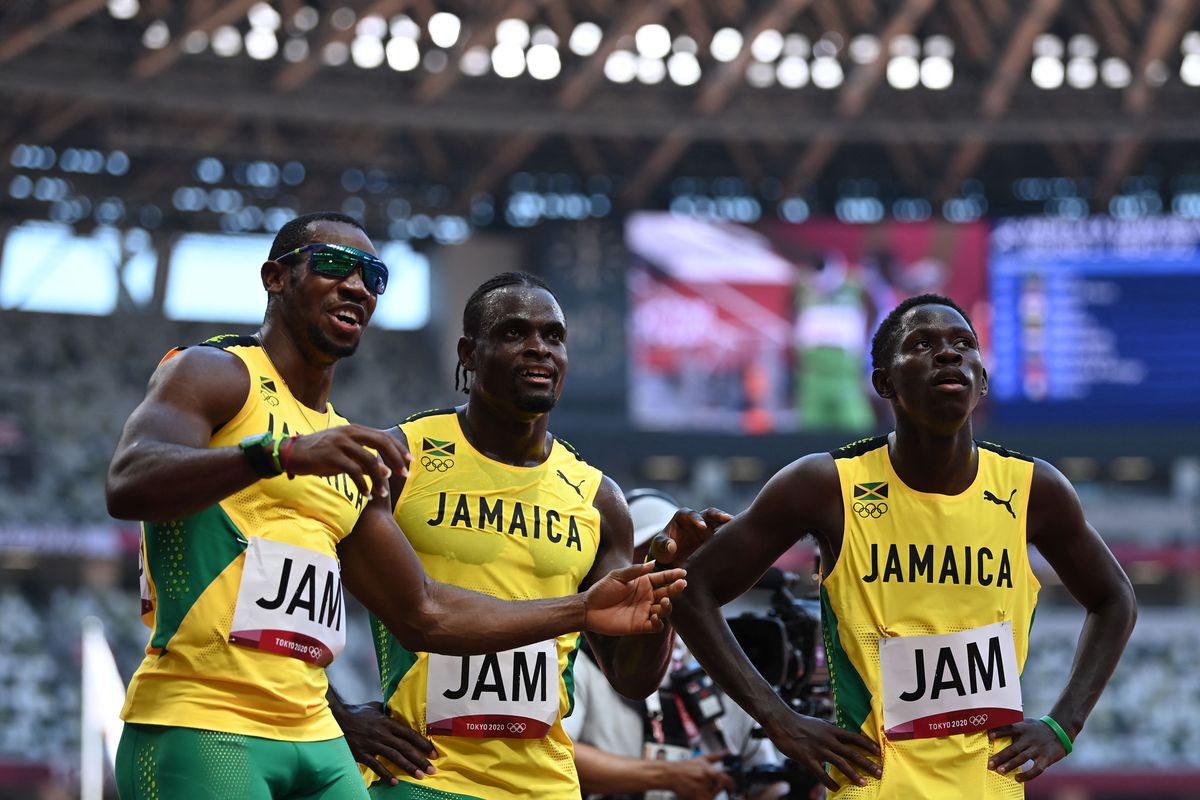 “It is mixed emotions right now,” said Yohan Blake. “I’m disappointed to be leaving without a medal. As you can see the baton exchange can be very difficult, but we are giving thanks and the team has a great vibe going forward.”