No Retreat, No surrender – Epic showdown in Eugene 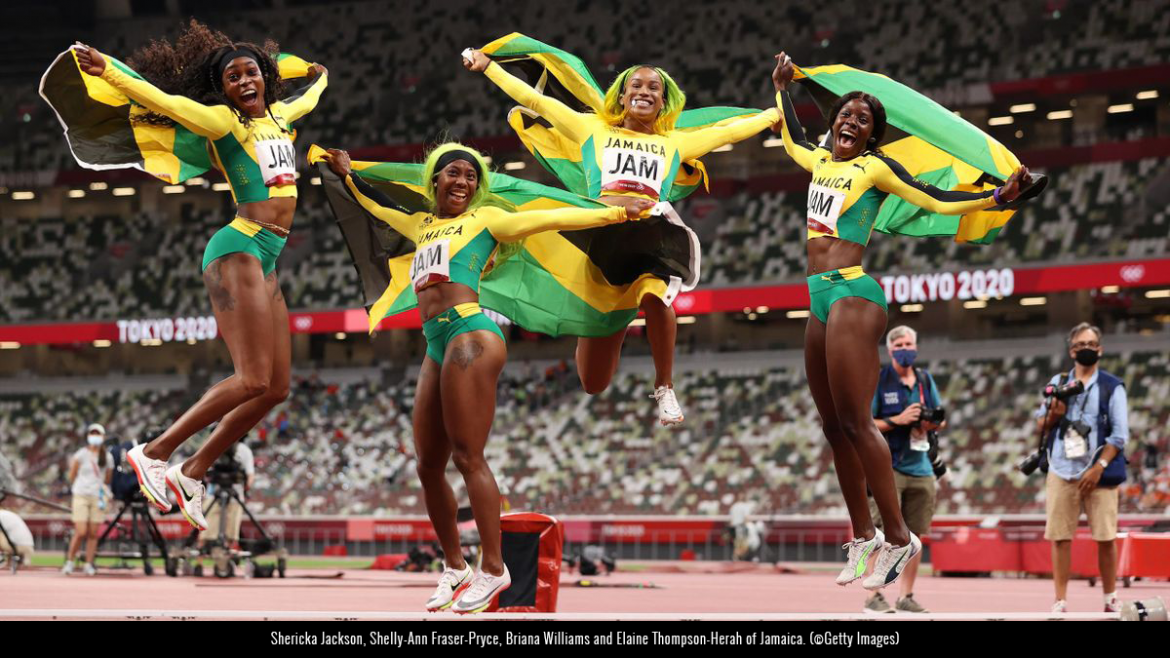 One of the biggest sprint showdowns went up in smoke prior to the start of the Tokyo Olympic Games. However, thanks to the organisers of the Prefontaine Classic, a premier Wanda Diamond League event we will witness an occasion of delayed but not denied. The highly anticipated women’s 100m encounter this Saturday in Eugene, Oregon is now a reality worthy of prime time viewing.

The brash talking American Sha’Carrie Richardson, who apparently watched the Olympics in unreserved frustration, due to a one month suspension, is chomping at the bits to settle the score ‘once and for all’ with the Jamaicans, who finished 1-2-3 in Tokyo and made the track world, temporarily, forget about her.

Richardson, who earlier in the year raised American hopes with her dazzling times, is expected to light up (no pun intended) the Hayward Field track with another no holds barred display. Returning to the track after a one-month ban she remains defiant and unwavering in her beliefs as the world’s best, which is why many track fans are waiting anxiously for the outcome of this mouth-watering encounter.

However, Richardson’s vision of victory may be more difficult than watching paint dry as her Jamaican rivals relish a sprinting challenge, especially against the Americans. Elaine Thompson-Herah, Shelly-Ann Fraser-Pryce and Shericka Jackson are fierce competitors who do not like to lose, even if it is a game of ‘Dandy Shandy’.

Thompson-Herah, the two-time Olympic champion is in the form of her life and it will take a brave person to bet against her not producing another majestic run and putting out Richardson’s fire. It is Thompson-Herah’s first Diamond League race this season and her first head-to-head encounter with Richardson.

“This is my first race since the Olympics and I’m really looking forward to it,” said Thompson-Herah.

Shelly-Ann Fraser-Pryce, the second-fastest woman alive, also has a point to prove in this epic showdown. Interestingly, Fraser-Pryce and Richardson have raced each other three times before – two of those being at the Müller Grand Prix Gateshead in London. The American has won on all three occasions. Fraser-Pryce will be seeking to address that head-to-head blemish while accomplishing her tenth sub-11 second clocking this season and possibly challenge her personal best (10.63) on the super-fast Hayward Field track.

Shericka Jackson, who ran (10.76) to become the joint 11th fastest woman over 100m this season will be making her Diamond League debut in the event. Expectations are high that Jackson will continue her splendid season with another fast time.

“It’s a pleasure to compete with the sprinters,” said Jackson. “Being a quarter-miler, I’ve always loved sprinting and to be able to create history at the Olympics was a great feeling. I am grateful to be here.”

Briana Williams, the 2018 world U20 sprint double champion, is the fourth Jamaican in this stacked line-up. Williams, who is the world U20 leader with 10.97, will be hoping the competition will push her to a personal best.

In the past, some results on the Hayward Field have created sceptics, especially in Jamaica. This epic contest will certainly go a far way in providing answers.