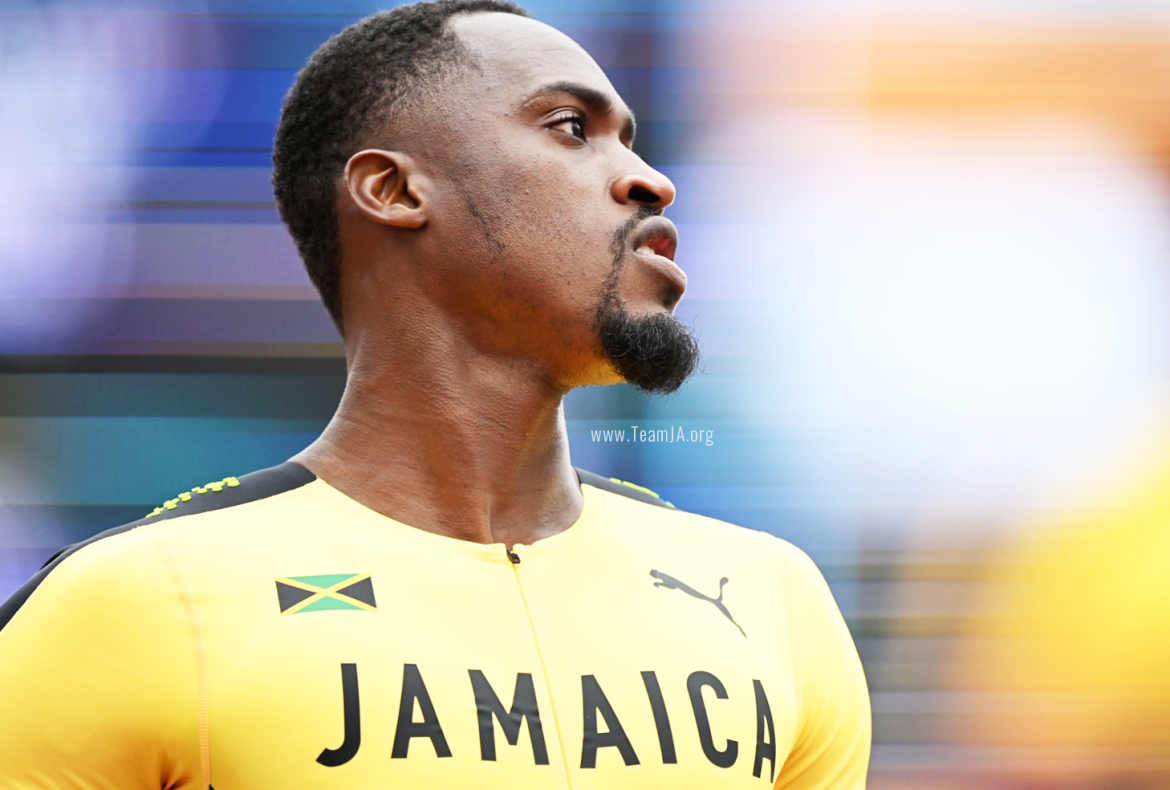 The quality of the men’s 110m hurdles this season makes for a grand finale that is a must-see event on Sunday the third day of the World Championships in Eugene, Oregon.

Lots of appreciation must go to Jamaica’s Olympic Champion Hansle Parchment and American poster boys Grant Halloway and Devon Allen, who in recent times have galvanized the sport.

World champion Grant Holloway, just as he did in 2019, looks like the athlete with the favourite’s tag on his back. The second fastest hurdler of all time has embraced this status and will be hoping to reverse the placings from last year’s Olympic final.

“I just got to keep going and execute my race at a very high level,” said Holloway after registering 13.14 seconds in his heat. “I think we still have a chance to make history and it’s going to be interesting to see what the other hurdlers can pull out, but I am excited about my abilities and what I can do.”

Devon Allen is competing in his third world championships with little to show except being a finalist at the 2019 championships in Qatar. Allen, who became the third fastest hurdler after registering 12.84 seconds a month ago, will be aiming to earn a medal this time around. Trey Cunningham, the NCAA champion, completes a formidable trio aiming to sweep the event for the host country.

Standing in the Americans’ way is the imposing figure of the towering Jamaican – Hansle Parchment. The Olympic champion is brimming with confidence after his 13.17 seconds opener. Parchment made his intentions clear in a post-race interview.

“The main aim is to get to the finals and definitely to put everything down on the track. Give my best and hopefully to upset the US team. It is definitely possible that the top three will drop sub 13,” reasoned Parchment. “I would love to break my PB that would make me very happy, but I would be even happier to get the gold.” 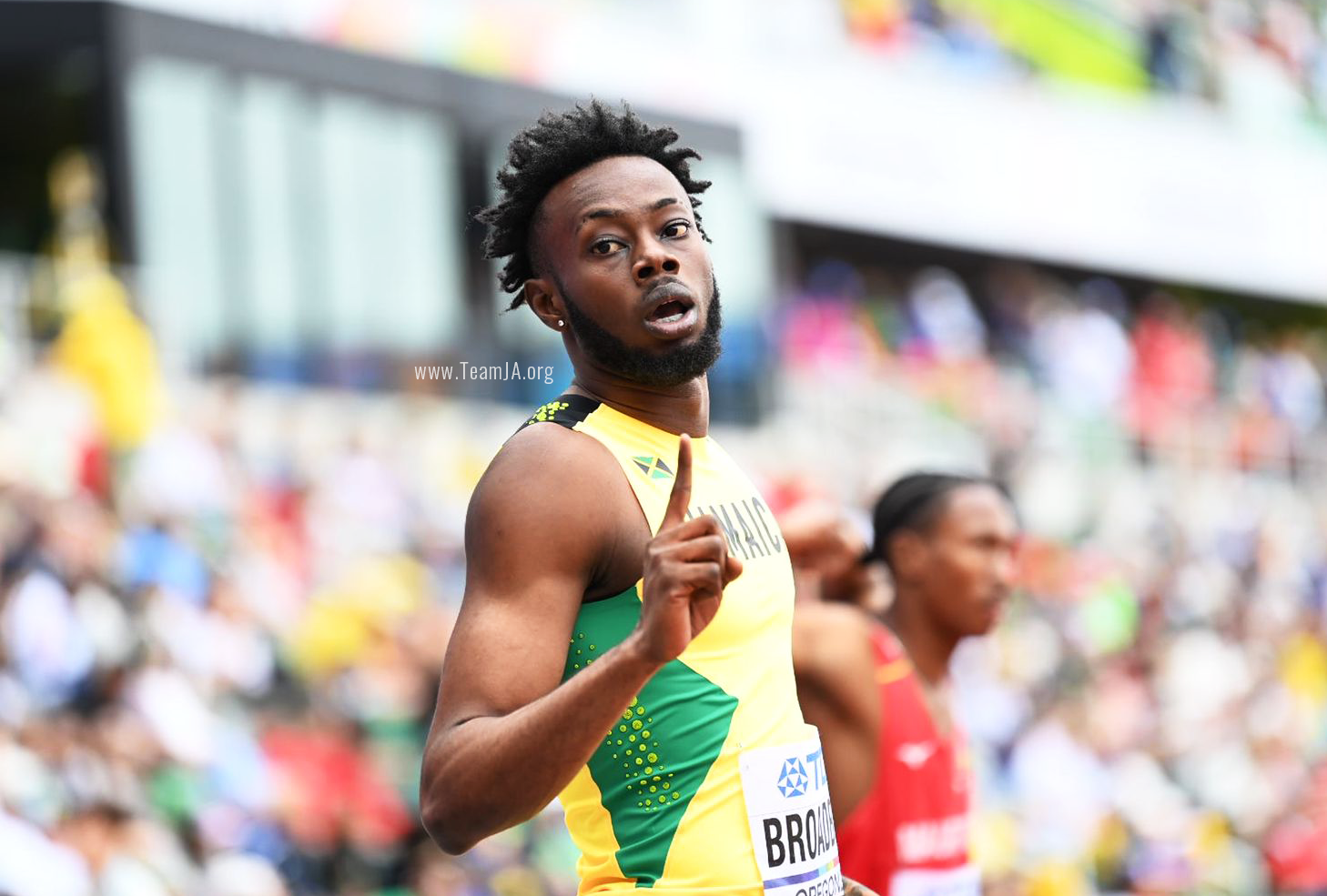 Parchment’s compatriot Rasheed Broadbell has promised to make life difficult for the main contenders.
Returning from injury, Broadbell is ready to stamp his authority on the event, albeit in his first world championship.

“I was in the 1st heat, so it was go time as it’s in your face. I just wanted to get the nerves and cobwebs out. For the rest of the competition, it should be great. I’m feeling good.”

On Sunday, many questions will be answered in the penultimate event. Who will get it right?