Smikle and Dacres through to Discus Final 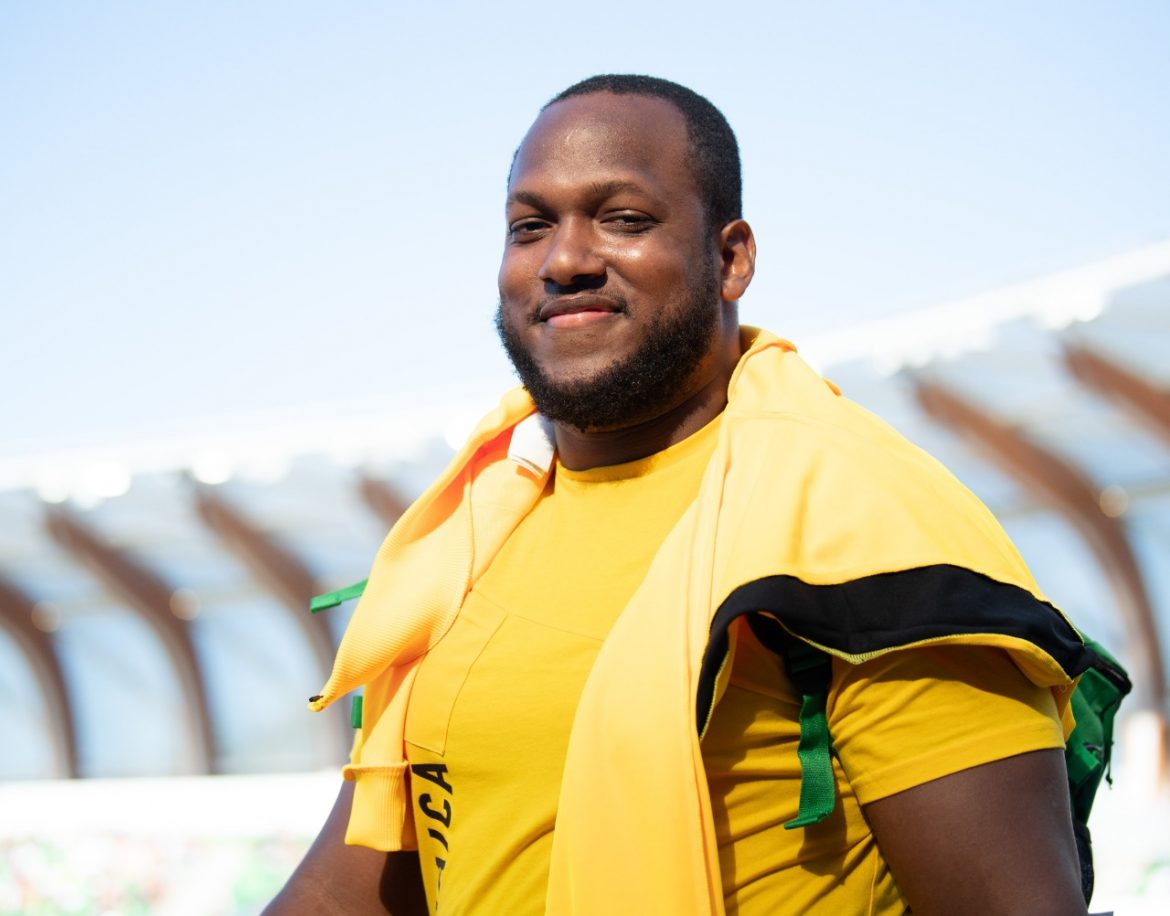 Jamaica’s three entrants in the men’s discus were aiming to replicate the historic achievement of the triple jumpers a day earlier, that is, qualify for the final.

Chad Wright, who arrived a mere 24 hours earlier due to visa issues, was the first thrower in Group A. He failed to get into his rhythm and his series went 59.14m, foul and 60.31m to finish 12th.

Wright, who made the Olympic final last year, could not hide his disappointment. “After all of this, I am still processing what happened. I’m a bit upset now, but I’ll be OK later, so I’m going to take two days and get ready for the Commonwealth Games.”

Traves Smikle, drawn in the same group, hurled the discus 64.21m on his first attempt, and 63.16m on his second before fouling his final attempt. This was good enough to finish seventh in the group, which meant automatic qualification, was not guaranteed forcing Smikle to fret and sweat while watching Group B qualification. Smikle felt he had done enough to advance and summed up the competition.

“The group that I was in just now, I think it’s the best performing group ever in the discus, there were three guys throwing 68m, a couple 66m and I’m at 64.21m and came 7th. I was having some technical issues, but if I make it to the final, my coach and I will work on it.”

National record-holder, Fedrick Dacres was Jamaica’s final entrant in the competition. He missed the national championships through injury and his readiness for the competition was uncertain. After starting with 58.87m, Dacres found himself under tremendous pressure. He improved his distance in the second round with 63.36m.

With one round to go and only twelve throwers going through, a comparison with both groups showed the Jamaicans sitting 10th (Smikle) and 14th (Dacres) respectively.

Dacres knew he required a clutch effort on his final attempt to determine his fate. He produced his best throw of 64.49m, which catapulted him into 10th position overall ahead of Smikle.

It was a tremendous outcome for both throwers, who will now focus on reaching the podium.