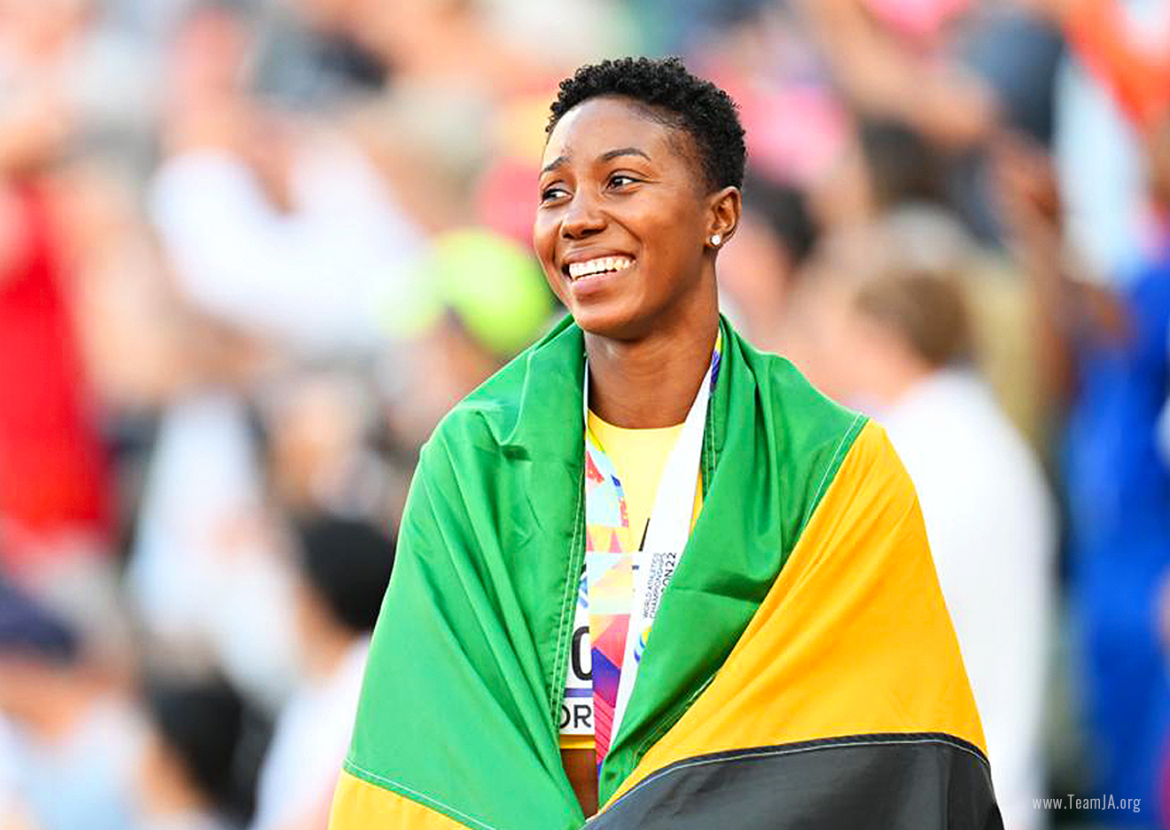 Athletics Championships in Eugene, Oregon, after bounding out to 14.89m to claim silver in the women’s triple jump on Monday (18).

This was a repeat silver medal performance at the Doha World Championships. However, this achievement meant more to Ricketts following her disappointing fourth-place finish at the Toyko2020 Olympics. 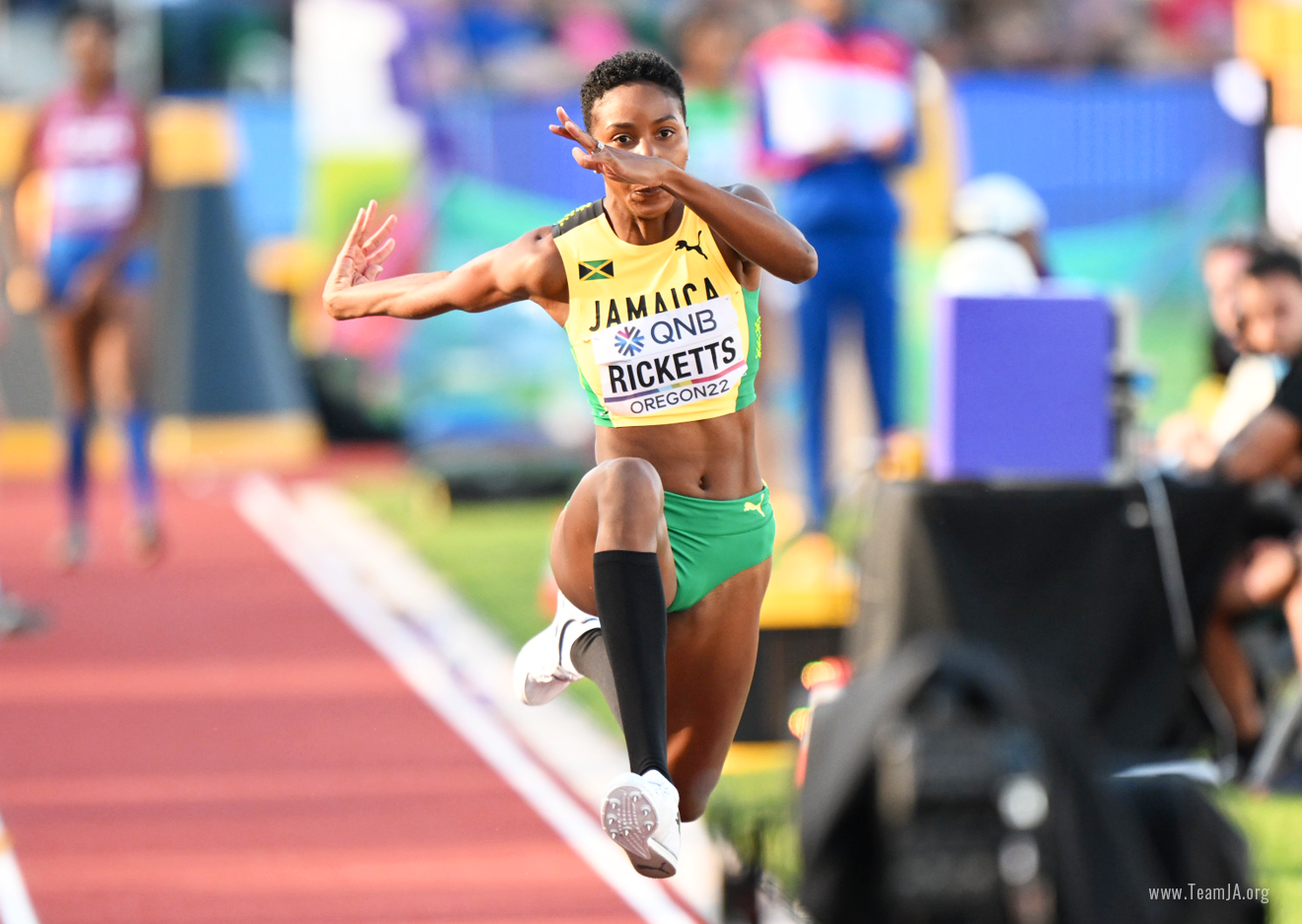 “I am over the moon,” said Ricketts. “To be back on the podium for the second time, I feel so blessed based on the season I’ve been having.

I’ve been jumping nowhere close to 14.8m, and to produce it tonight, when it matters, and get the silver medal, I’m grateful.”

Ricketts confirmed she would be participating in the Commonwealth Games, at which point she will be targeting the 15m mark.